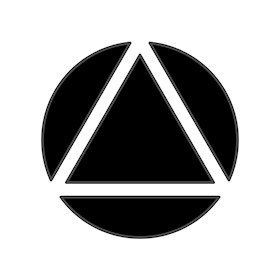 ZeroPoint
I'm a disciple of truth. I hate lies, hypocrisy and everything inauthentic. If you are someone without integrity, you will find nothing to eat here. Run along now, little demon child. For everyone else: Follow my blog, if you like. Wherever the flow may lead...

What the guy says in this video is true. Narcissists aren't free. Actually, they're held captive inside their own minds by the false self, which is their god. This false god constantly orders them around, and tells them lies. It's like a voice of judgment, which is constantly looking down on the narcissist and belittling him. The only time the voice leaves the narcissist alone is when it gets the narcissist to successfully punish or hurt someone else.

Narcissists aren't even fully human. I've met a narcissist who thinks he's an inter-dimensional shapeshifting space-lizard, here to save the world. In reality, it's narcissistic people that are the problem, because they live in a thick mental fog of delusion. I really do believe that the world would be better off if all narcissists were locked up somewhere, where they can't disrupt society and hurt innocent people.

Narcissists aren't people in the true sense of the word. They're sad, pathetic and hollow shells of what once was a human being, but which has been replaced by a predatory consciousness. Narcissists are "the Borg". They've become part of the reptilian hive mind, and have lost their individuality. They're order followers, because they react on instinct alone, without having any choice. 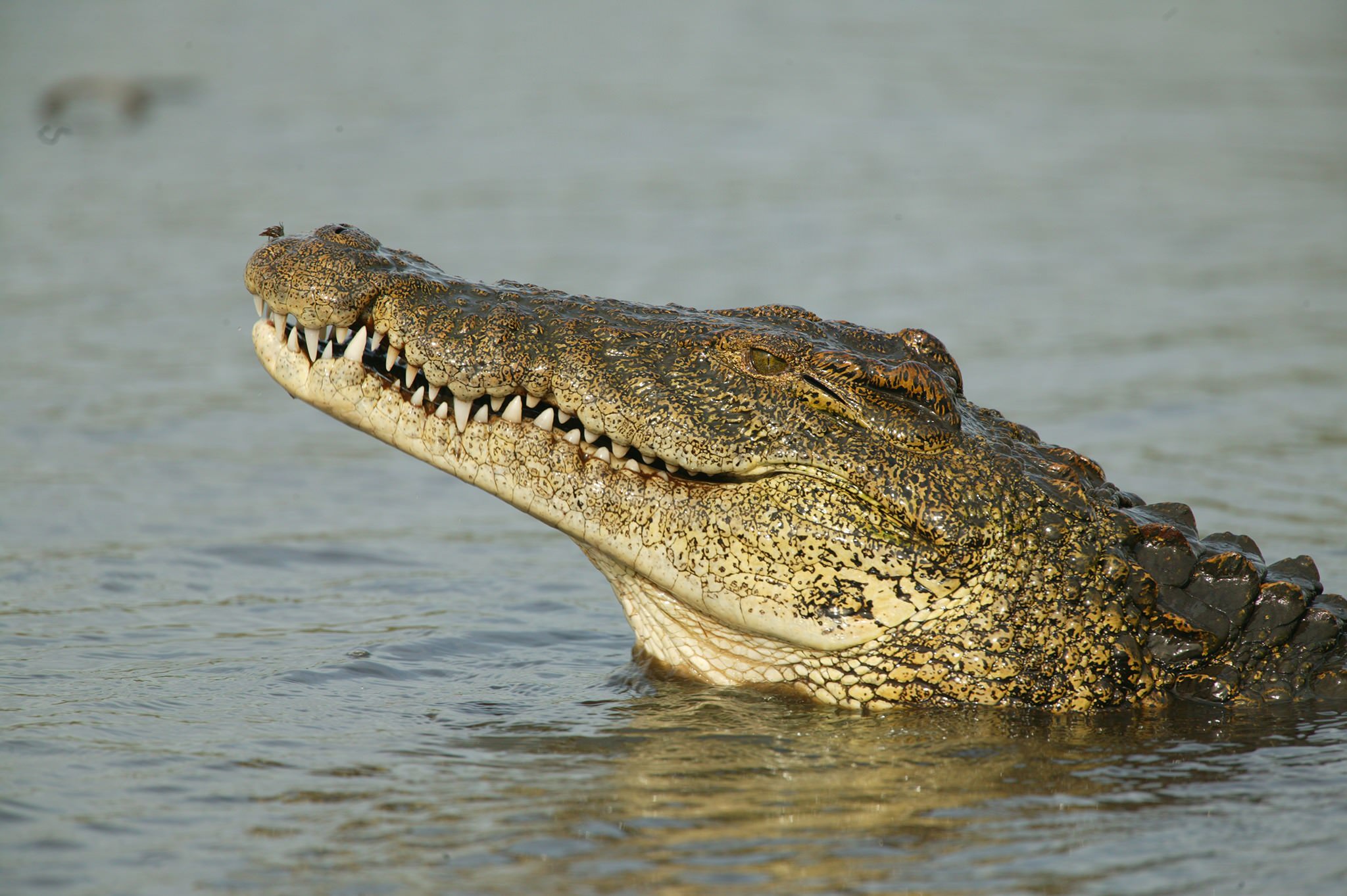 The depth of a narcissist's personality is about as deep as a crocodile's. This is because they're trapped in the reptilian brain, and not because they're super sophisticated aliens. They're predators, plain and simple. They do one thing only and they do it well, which is to destroy anything (and anyone) that they come in contact with. Destruction is easy. It doesn't take any intelligence at all. To build something is more difficult.

Narcissists, like reptiles, are cold-blooded. This is because their cold (negative / fear-based) emotions keep them stuck in the reptilian brain. They're so full of unprocessed negative emotions, that the fear has become a feedback loop, which leaves no room for warm (positive / love-based) emotions. This is how they block out the true self.

Narcissists want to see themselves as evolutionary prodigies, but the truth is that they've taken a step backward in evolution, not forward. The reptilian brain was the first part of the brain to develop, and all animals have it. Narcissists belong in the animal kingdom. The mammalian brain (and the neocortex) is what makes us human.