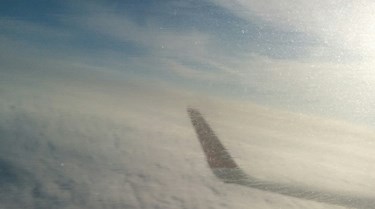 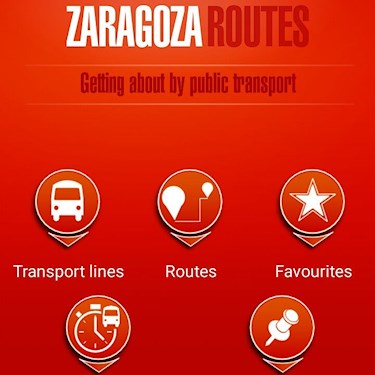 A Finnish girl in Zaragoza So, we are finally back home after a long trip.

Now our trip back home, could have been planned better but it is what it is.

It has been quite a journey and experience going and working in Zaragoza there were some things that were different from Finland, but overall it was the same as being in Helsinki for example.

We started our journey home on the 6th of April at 06:00pm, when we "checked out" from the residence. The bus took us to the bus station where we took another bus to Barcelona. It was a four-hour trip to Barcelona with bus, if we would've taken the train it was like 1,5 hours, but of course it was more expensive so we decided to be cheap and take the bus.

We arrived in Barcelona around 11:00pm and were within walking distance to the train station that took us to the airport.

Finally, we arrived at the airport now we just have to with until 08:00am for when the plane leaves (as I said could have been planned better).

We built our fort and waited for the morning to come

Here you can see where I spent my night (it is comfier than it looks), the time kind of just flew by. Now the morning has come and we head for our gate and check in and ride our plane back home, with a 4 hours flight and another 1,5 hours car ride home.

During all of this I was surprisingly not tired.

So much happened that I didn't have time to be tired.

If someone would ask me if I wanted to go to another country again for studying or work I would definitively say yes, as a matter of fact I plan on doing it in my next school, soon as I have the chance.

With my entire being I recommend you, take the opportunity and just go.