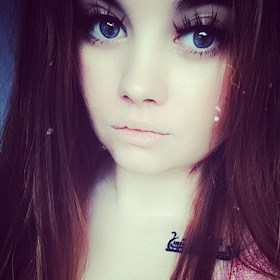 It wasen't all bad all the times. It was good those times I decided to shut down and stop having feelings. To stop care all those times he lied to me to put me to the side.
But I think the one time that hurted the most was under my pregnancy when he wanted to do something with me. Something he knew I thought was fun and calm. Something.. that I really enjoy...
He didn't tell me first where we were going. After a while in the car I realized we were going to the beach. And I remember thinking that ''maybe he have changed his mind over my pregnancy''. But jokes on me. It was yet again one of those ''good times'' that turned bad quite fast. We were walking around talking about small stuff, having a sort of good time, when he all of a sudden trying to change my mind over keeping the baby. To either get abortion or adopt ''it'' away when it was time. And I'm telling him ''it''s a baby boy, like I always did when he called him ''it'.
Or like those times he were ''cute'' and bring me breakfast to the bed. I know he only did it so others wouldn't see me, and the fact that he could control how much I ate.. To only tell me minutes later when I puked it up due to morning sickness how disgusting I was and that I should stop puking.. And the only think I could say was ''I can't help it''.. I even went to my midwife and asked for help with the puking.. I didn't do it a lot, but I told her it was a huge issue so she would help me, and she did. So I got medication that would help me stop puking..

There's more times. Those times I totally gave up my own body, to mentally remove myself from a situation. And I know that sounds absolutely.. sick, self destructive..

But I'm also very proud of myself, since I've got away from him. That sure, I still was very self destructive after for a while. But I have also changed, a lot. I found value in myself again. That I'm not only a pretty object to be used however someone want. I still have issues, someone would say. I do not agree for example that the person, the human body you see is the person itself thinks he/she is. We're only a meat sacks with a soul and conscience. But this is a whole different thing than what I really wanted to write about. 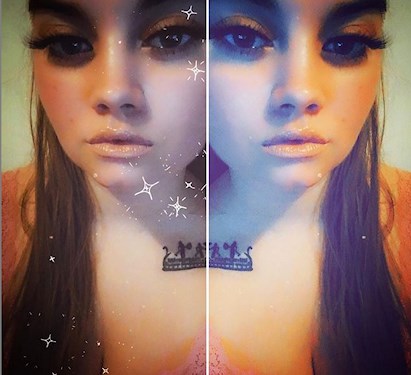