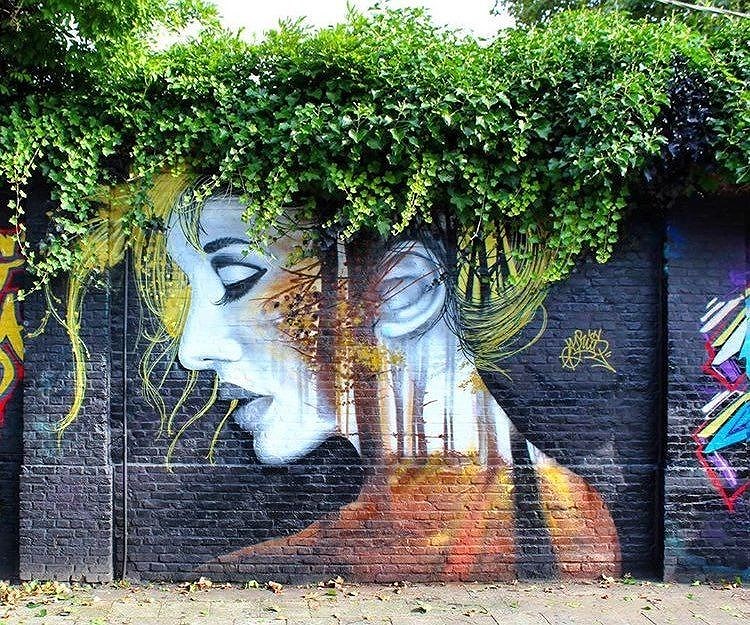 Benzodiazepines: Their Use either as Essential Medicines or as Toxics Substances

This review highlights the nature, characteristics, properties, pharmacological differences between different types of benzodiazepines, the mechanism of action in the central nervous system, and the degradation of benzodiazepines. In the end, the efforts to reduce the benzodiazepines’ adverse effects are shown and a reflection is made on the responsible uses of these medications.

According to the World Health Organization (WHO), benzodiazepines are essential medicines used in the treatment of many clinical disorders, including different kinds of epileptic attacks, panic, phobias, depression, excitation, aggressiveness, anxiety, and insomnia, among others. Fast starting of action, efficiency, a minor number of collateral effects, and minimum acute toxicity are some of the advantages of using these medicines. However, these can also show serious adverse effects when they are used improperly. Some examples of this are: consumption times longer than prescribed; when they are consumed mixed with other stimulants substances like Opium; consumption of chemically modified benzodiazepines which have not been approved as medicaments; overdose; if during the treatment both driving and heavy machinery handling is not restricted; and, used for criminal purposes, when they are administered masked in drinks or food in order to steal or sexually abuse victims.

The Benzodiazepines (BDZs) are a group of components that receive their name because in their chemical structure have a benzene ring joined to other seven-members heterocyclic ring called Diazepine (Figure 1).

There is a wide range of medicines that belong to these types of substances. The type of BDZ depends on the component present in the basic nucleus of the compound. As an example of it, Figure 2 shows several BDZ structures, in which the termination, lam, pam, etc., indicate which is its active principle.

Methods for preparing 1,4-benzodiazepine derivatives include an aromatic electrophilic substitution from N-substituted anilines [10]. It is also possible via a condensation reaction between o-substituted benzylamines with activated aziridines by ring-opening reactions [11,12,13], among others. 1,4-Benzodiazepin-3-ones are synthesized by the condensation of 2-bromobenzylamines with amino acids [14], as well as by intramolecular nucleophylic aromatic substitution [15]; other alternate methods include cyclization process by Ugi reaction [16,17]. The synthesis of 1,4-benzodiazepin-2-ones includes the previous synthesis of the intermediate amino-ketone [18]. Moreover, cyclization processes involving an Ugi reaction as a first step [19,20]. Finally, other methods include the cascade coupling/ condensation process of 2-bromobenzylamines with amino acids [21] and Buchwald reaction [22] (Figure 3).

Due to its high solubility in lipids, BDZ can penetrate the brain and cause rapid and effective action through interference with the nerve impulse transmission mechanism [23]. In order to understand this, it is necessary to keep in mind that the main inhibitory neurotransmitter of the central nervous system is the γ-aminobutyric acid (GABA), which has a reception place in the neurons acquiesced by a heteropentameric glycoprotein. This protein is coupled in the central nervous system, more abundant in ionic channels through which chloride ions selectively transit, they also have a site for the reception of the BDZ, known as Benzodiazepine Union Place. The BDZ bind to the binding site and modify the three-dimensional disposition of the receptor (allosteric modulation) [24,25], favoring the opening of the chloride channel by the action of GABA (Figure 4). The former process is the potentiation of the inhibitory effect of the GABA neurotransmitter so that the neuron becomes less excitable and begins to be in a neuronal inhibition state. In addition, the permanent activation of GABAA receptors causes adaptative changes that result in tolerance [26].

Figure 4Representation of the benzodiazepines (BDZ) action mechanism and their role in the nervous impulse inhibition.

The GABA neurotransmitter action is decisive in the central nervous system because approximately 40% of neurons respond to its effects, so the reassuring effect is significant. The inconvenience with altering this process is that by consuming BDZ neurons get overloaded and they do not respond in the same way to the exciters neurotransmitters, and even reduces noradrenaline, serotonin, acetylcholine, and dopamine which are important in processes of wakefulness, alert, memory, coordination, in the production of glandular secretions, the cardiac rhythm control and blood pressure, among others, which in fact leads to a general sedative-hypnotic effect [27]. To avoid these inconveniences, for several decades molecules capable of being used as anxiolytics have been developed as an alternative to benzodiazepines such as bretazeni, imidazenil [28], alpidem, and ocinaplon and although in the last two cases, these were toxic to the liver, they showed that it is possible to develop anxiolytics based on GABAA receptors [29].

5. Pharmacological Differences between the Different Types of Benzodiazepines

Differences in action between the different types of BDZs in the brain are associated with several sub-units (α1, α2, α3, α5) present at the Benzodiazepine Union Place of the heteropentameric glycoprotein at the γ-aminobutyric acid reception site [30,31]. Although it is not yet completely elucidated, it is believed that each sub-unit regulates different actions. For example, Rosas-Gutierrez et al. in 2012 indicated that the sub-unit α1 is the most abundant and regulates the anti-convulsant, hypnotic, and sedative actions in the body, the α2 sub-unit regulates the anxiolytic effects, and the sub-units α3 and α5 are related to the relaxing muscle effect. These authors also indicate that, to a greater or lesser degree, each BDZ joins to an α sub-unit. Thus, classic BDZs like Diazepam get joined to the α1, α2, α3, α5 sub-units, while other medicines such Zoldipem has a specific affinity for the α1 sub-unit and barely any affinity for the α5 sub-unit [25]. On the other hand, Engin et al. indicate that positive allosteric modulators of α5 sub-units might be useful to attenuate interference-related cognitive symptoms and hippocampal hyperactivity in some psychiatric disorders [31]. While Zhiqiang indicates a possible role of α3 in the abuse potential and sedative effects of benzodiazepine-type drugs according to studies carried out in rhesus monkeys [32].

Regarding the pharmacological sphere, the BDZ action can vary slightly depending on its nature [33] and its selectivity with respect to the receptors. These differences are mainly manifested in the hypnotic/anxiolytic sedative effect, in the time of life, in the administered doses [34], in the elimination velocity [27], in the hepatic metabolism [35], in the number of doses (single or multiple), in the drug liposolubility, in the administration mechanism (oral, intramuscular), in the potency, in the action onset (fast <1 h, medium 1–2 h, slow >2 h) [34], and in the accumulation and myorelaxing effects, among others [36]. As an example of this, we can cite BDZs with different half-life times; among them, it is possible to find Bentazepam, Midazolam, and Loprazolam, with a half-life time of less than six hours; Alprazolam, Bromazepam, Nitrazepam, with a half-life time between 6 and 24 h; and Diazepam, Ketazolam, and Flurazepam, with a half-life time greater than 24 h [37].