Insects often feed on flowers or hide therein to catch their prey. I travelled to Paris early this morning and after having driven me to the railway station, Dad left for a photo shoot in the forests of the Jura mountains. He followed up on yesterday's macro photography using the 3000 mm f4 lens on his Olympus camera and had also brought a tripod, because shooting really small insects hand held from a short distance makes it almost impossible to get the objects sharp. Enjoy what was hidden in insignificant flowers along his hike. 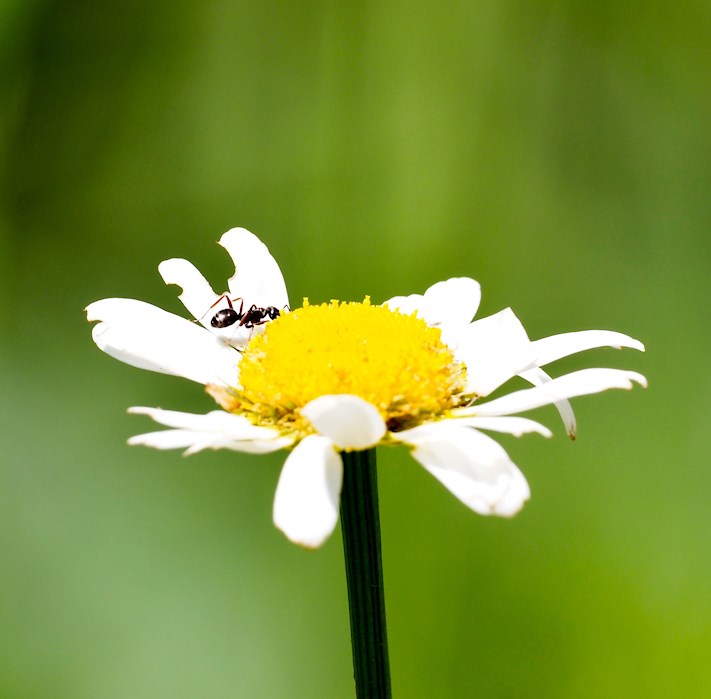 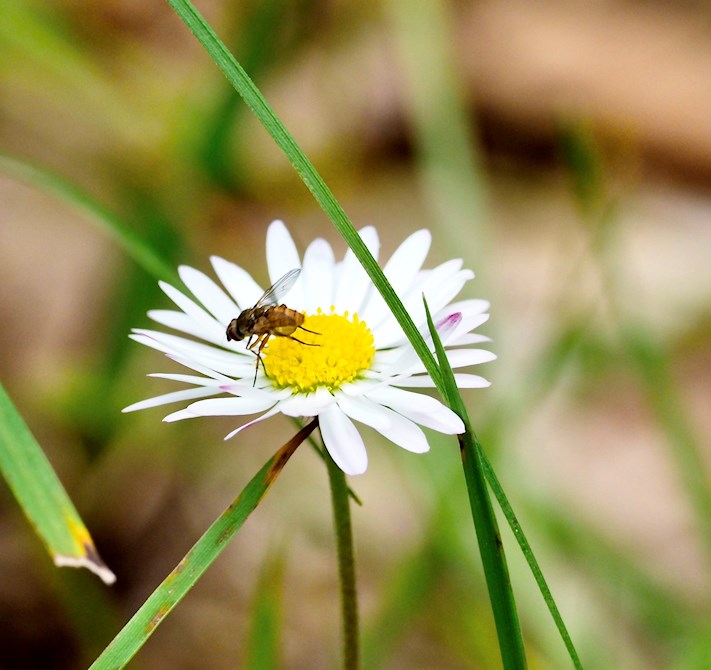 And to finish off the hike, what could taste better than some ripe wild strawberries. Stay tuned for more!