Our followers that read the post from Furillen on the east coast of the island of Gotland two years ago know that we visit abandoned industrial sites from time to time. And we love to shoot in monochrome that reinforces the feeling of abandonment and desolation. Since I was old enough to look around when travelling, I always wondered what the enormous silent chimney high above the bottom of the Rhône valley in lower Wallis had been spreading during its heydays. Yesterday I took the time to travel up the narrow and winding road to this old power plant called Chavalon to document the desolation before the buildings and installations will be torn down. It was constructed 450 m above the valley at 825 m altitude in 1965 and burned the heavy oil from the nearby refinery in Collombey, now also closed. The chimney was 120 m high, said to be the highest in Switzerland. It spewed its toxic waste widely over the region till 1999 when everything was stopped. Several projects to convert to gas as fuel had to be abandoned, principally because of the falling electricity prices. So now the old power plant including the villas for the personnel has been sold to a private company for demolition. Enjoy the massive burners under the changing sky below! 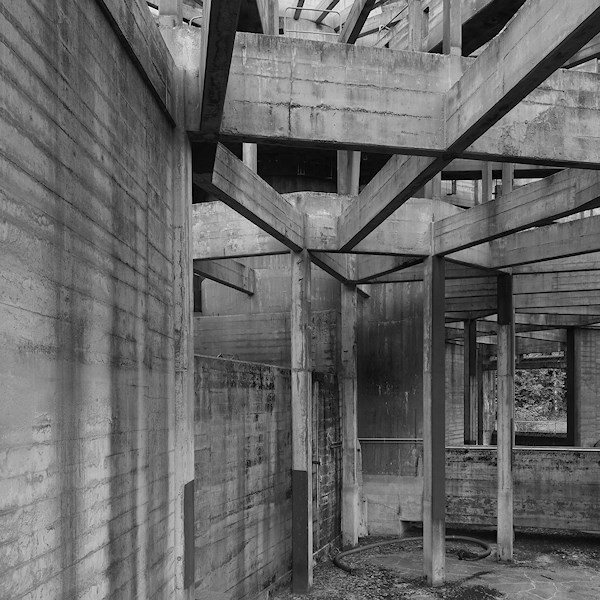 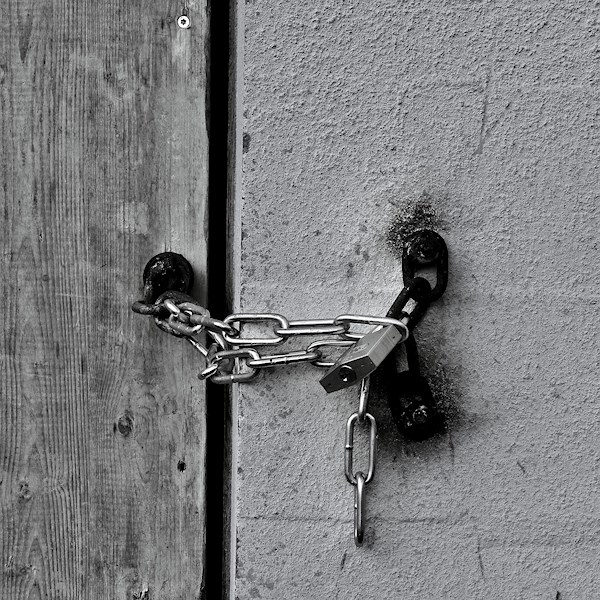 After a long walk along the deserted villas I took the road back home but not without having stopped for a Walliser plate of ham and cheese washed down with a glass of Johannisberg on a terrace overlooking the Rhône valley in the village of Miex. Stay tuned for more from late summer Switzerland!! A trip and beautiful photos. I really like their colors, they look so nostalgic. Thanks for an article that brings peace.