It was our second day in a row with dense fog hitting Torshavn. In such conditions you should go north where the weather is usually better and so we did, taking the 11 km underwater tunnel across the fjord to the southern tip of Eysturoy. Before the exit in Runavik it even features an artsy underwater roundabout, probably unique in the world. After a quick visit to the tourist information in Runavik to ask if it would be possible to find a local knitting coach for me we turned south towards the village of Toftir close to the tip of the island, facing west over the fjord that was hardly visible in the fog. There are two reasons why Toftir should be on your bucket list when you visit the Faroe Islands; the Fridrichschurch and the Navia shop where you find all sorts of local knitwear and equipment.

We will first take you to the church that was built between 1992 and 1994 after an architectural competition that saw the project by the Faroese architect Høgni W. Larsen being given first prize. Some of the prerequisites were that the church would hold 400-600 people and cost no more than 15 million Danish Crowns (around 2.4 mio US$). How this might be possible is inconceivable to us coming from Switzerland where an ordinary one family house easily could cost the same. Interestingly, the architect set up a workshop where everything going into the building, even the Swedish black granit stonework was made. He also designed and constructed chandeliers, lamps and candlesticks. The acoustics in the church are reported to be of highest quality, attracting orchestras and choirs to perform here. Enjoy the beauty of the place and the architectural details. 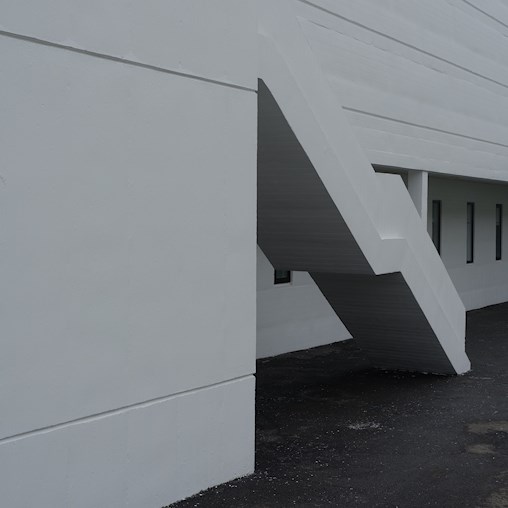 For the fashionistas of our followers we have to admit we spent slightly more time at the Navia store since I was out to find materials for my knitting projects. It also appears as if this is the only place in the Faroes where you may find knitwear on sale; not a bad thing. The store in Toftir is bigger and better stocked than their store in Torshavn. Of course I could not resist buying some stuff. If you want to know, stay tuned and follow our upcoming posts for traces!! 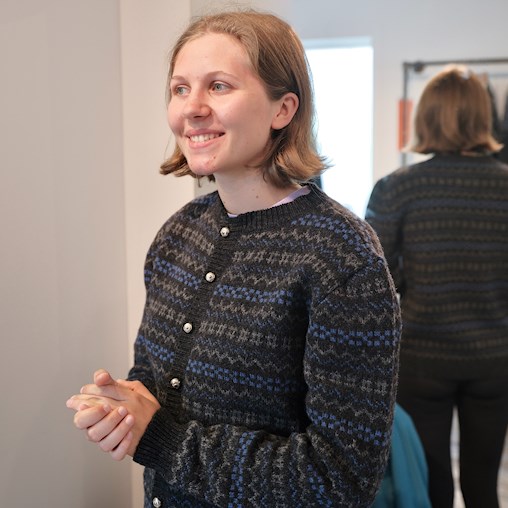 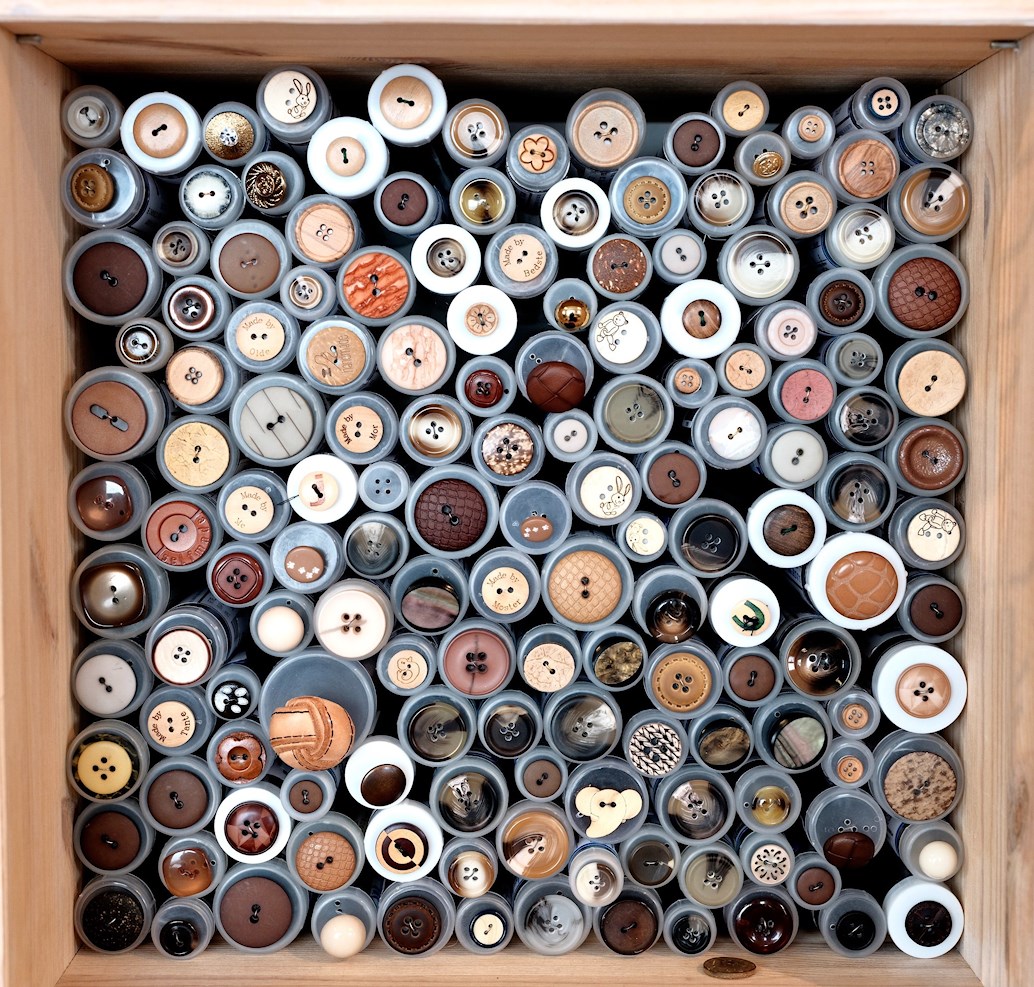