This is where I could not get any further south along the road that takes you through the alps via the Grimsel pass. There were masses of fresh snow that had fallen over the past couple of days. I turned around and stopped for lunch on a Rösti with 2 fried eggs and a cold beer in Innenkrischen before heading back westward with my first stop planned at another famous waterfall facing the historical hotel in Giessbach on Lake Brienz. Unfortunately the crowds were already out but the waterfall was as beautiful as expected. If you have the means to stay at this hotel you can chose between a view on the azur blue lake or on the massive amount of water rushing down the mountain in several sections. You can arrive at the hotel by car with some difficulties but if you really want to arrive in style you take a cruise ship from the city of Interlaken, cross lake Brienz diagonally and arrive at the dock where you are transported to the hotel by a cable car. It was already late afternoon and time to return home, this time via the Simmental valley, known for its tasty cows and golden beers, none of which I had time for this time. I had decided to stop at the Jaun pass at 1500 m altitude on the border between the cantons of Berne and Fribourg to check if the morels were ready to be harvested. It was too early for that project but to my delight I came in the brief peak season for the crocuses that I had so wanted to shoot in Emmenthal. And even the first gentians were out. What a sight and what a luck to end my 24 hour road-trip in this way. Stay tuned for more adventures from Switzerland!! 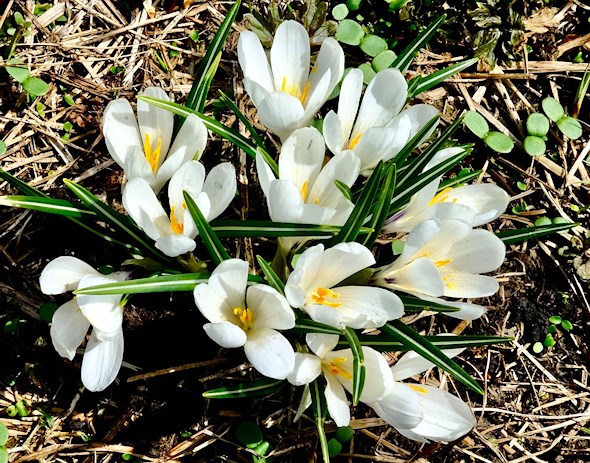 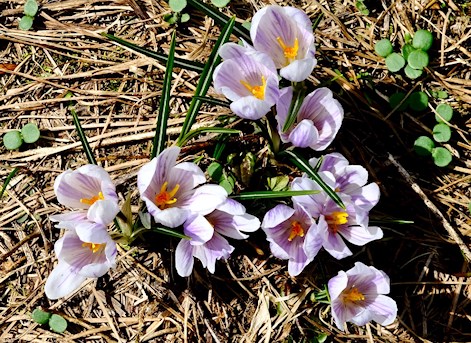