It was a beautiful sunrise over the lake the morning before X-mas eve when Dad jumped into his car and drove off to work. He was confronted with a most unusual patient this morning on his operating program, an elderly man with multiple cancers, one of which had spread to the nervous system in the spinal canal where metastases infiltrated the 7th, 8th and 9th thoracic sensory nerve roots on the left side creating excrutiating neuropathic pain in the corresponding territories in the chest wall. No pharmacological therapy including hight doses of morphine had reduced the pain. Radiotherapy had been completely ineffective and the only viable treatment was to section the three affected nerve roots using a chemical denervation technique. The last time Dad had performed a similar intervention was five years ago; this is how rare these patients are. This also means the product that was to be used was difficult to find. Finally, after two weeks of negotiation, the International Pharmacy in Lausanne had agreed to make the 7% phenol in water-free glycerol that was to be used. Positioning the patient for the procedure that is done under local anesthesia is critical. He has to lie in a so called Trendelenburg position (head tilted down) and rotated 45 degrees towards the person making the injection lying on his pain-full side. This allows the phenol-glycerol that is much heavier than the cerebrospinal fluid to slowly run cranially and enter the sensory nerve root exit pouches while following the effect of the injection on the patient's pain. The needle is inserted under x-ray control trough the dural wall till the first drop of cerebrospinal fluid is emerging. 0.3 cc of the phenol-glycerol is then injected for each sensory nerve root to be destroyed using a 1 cc syringe. In this patient, Dad injected a total of 1 cc. 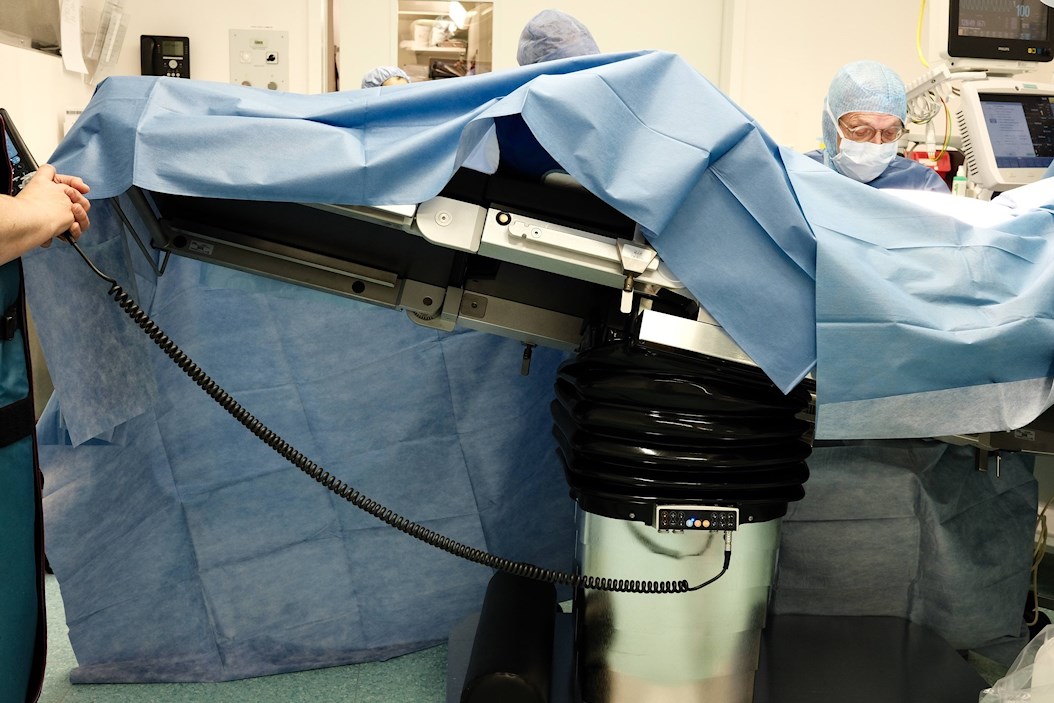 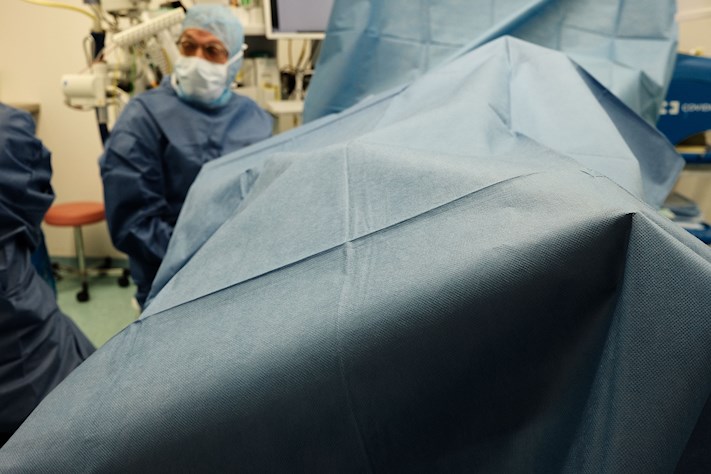 Less than two minutes after the end of the 1 cc injection of phenol-glycerol our patient was completely pain-free. He spent another 30 minutes lying horizontally and rotated backwards 45 degrees to avoid further spread of the neurolytic substance. He left for home two hours later being completely pain-free for the first time in 6 months. "What a fantastic X-mas gift!" was his last comment before leaving our clinic. Stay tuned for more adventures from our daily world!!