Wow, this title sounds really dramatic; but this morning, Noah had his first encounter with death, and I for the first time had to explain what it meant. Before everyone starts freaking out and sends us their condolences, let me specify that is was a bird we had no emotional connection to in it's, sadly too short of a life.

This morning, after we'd had breakfast, we were playing with Noah's toys in the sofa, the TV was on and we were still in our pyjamas; nothing unusual about that. Suddenly we saw a bird fly right into the window, there was a loud banging sound and feathers flew all over the place. It startled us both, and I instantly went out to make sure the bird was ok, leaving Noah inside, just incase I would've stumbled upon a blood bath that would traumatise my boy. Luckily it wasn't, so Noah came out to me. On the ground was the bird; I'm no bird expert so I can hardly say what kind of bird it was; but it was small, green and pretty. At this point the bird was still alive. It was breathing heavily but it couldn't move. Today is a pretty windy day, so I worried that the wind would take the bird; I was not sure what to do. I considered moving it to under a tree but the bird was probably already in shock, and I didn't want to add to that by moving it. I called my father, who told me to leave it for now but keep an eye on it. During these few minutes while I was on the phone, the birds breathing slowed down drastically until it was only taking a deep breath every seven seconds or so. I hung up the phone then, realising what was about to happen. Noah was looking at the bird, and then asked me with worry in his voice why it wasn't flying away. Seconds after he had asked me that, we witnessed the poor bird take his last breath, and just like that, he was gone. I left it where it was for a few minutes, hoping it was still only in shock. I took Noah inside, to put warmer clothes on him; and explained to him that the bird has fallen asleep and is not going to wake up again. I told him that we have to move the bird, because it's in the path to our backyard, and we wouldn't want anyone to step on him. I suggestion we bury him; I simply explain that we should make a whole in the ground where we can let the bird rest forever, so it stays warm through eternity. Noah then looked at me with his big blue eyes and said "I want to give him back to his mamma" and then asked if she would also be in the ground with him. My heart melted then, how could I possibly explain it all to my 3.5 year old son? I just nodded and said that he will be with his mamma then. Noah then said that he wanted to see the mamma in the ground too. "She's not in the ground, she's probably in heaven, and after we've buried the bird, a part of him will go there too" I told him. Noah just looked at me, obviously not understanding what I was telling him; but he watched me bury the bird, and then we placed rocks together around the place I had him buried. I tried explaining to Noah what a funeral is but he didn't understand. He then said, "he is happy with his mamma now", and I just about melted. Noah is now in a great mood, playing with his toys, luckily.

Thankfully this was his very first encounter with death; you never know how or when we'll have to deal with the real thing. That's the scary thing about life; we all know it will end eventually, but we don't ever know how. Hopefully a three year old won't have to understand the meaning of dying beyond a bird reuniting with his mother in heaven. Hold on to your close ones, life is precious, and so are you. 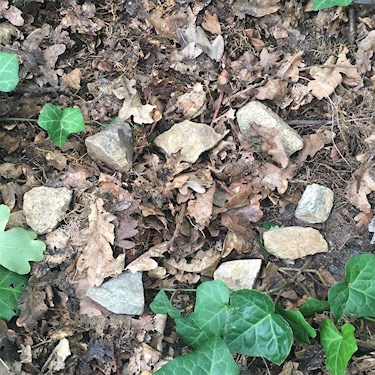 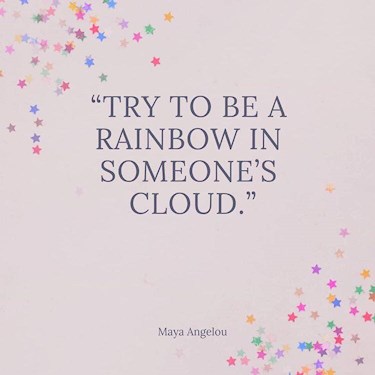