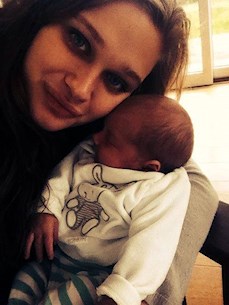 One week down, one more to go! And that’s about the only break I’ll have this summer. Noah and I have had a great week, but an active one. Since we can’t go on vacation, we’ve had to stay active within the borders, but at least we’ve left the landscape; Skåne. On Monday, we took a two hour train ride to a small town with not much to offer for tourists, but since my friend and her partner lives there, we were creative and came up with things to do. We went swimming, made a “smörgåstårta”, went for walks and drank wine. It was lovely. The day after we stopped by at my cousins house for dinner on the home, which was also really nice. Wednesday, we traveled again, but this time, within Skåne, but I however miscalculated the bus times, and it turned out we had over an hour walk in the middle of nowhere and far from civilization to get where we needed to go. But we finally arrived at a place called Eriksgården, where we met up with my friend and her children. There we ate lunch, Noah played with his friend at the massive playground and lastly we went strawberry picking. The best strawberries I’ve ever had in my life! 🍓

On Thursday was our only “take it easy” day but even then did we keep busy. We had a lot of fixing, cooking and cleaning to do for our midsummer party that we had on Friday. Midsummer was obviously not as insane as it usually is because we had to keep it low key due to corona, but that didn’t stop the snaps from going down, the songs from being sung, and the classic midnight swim from happening. We had a blast with our guests with all the flower crowns and insane games. Yesterday and today, has been pretty calm, but a lot of planning too because tomorrow is my BIRTHDAAAAY!!!! I’ll be turning 26, so not the most exciting age, and being in the middle of a pandemic and everything, I don’t have plans to get too crazy. I will however have some friends over for brunch tomorrow, and then I’ll be going out to eat with Noah and my parents, so I’m at least excited to do something.

Thursday, Noah and I will be taking a boat ride to an island called Ven, where we will go camping. He is so excited and I’m going to love to share that experience with him. Other than that, we don’t have much more planned before I need to be back to work.

If anyone has any advice on weekend trips that are kid friendly within Sweden, please let me know! I want to give my son a good summer! 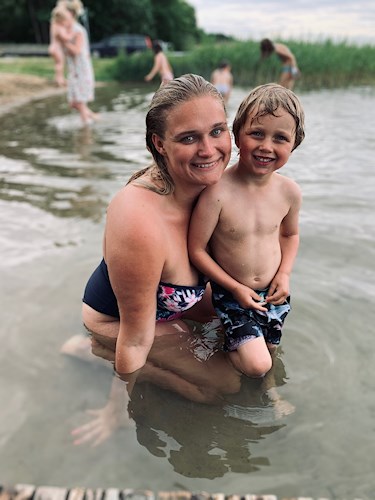 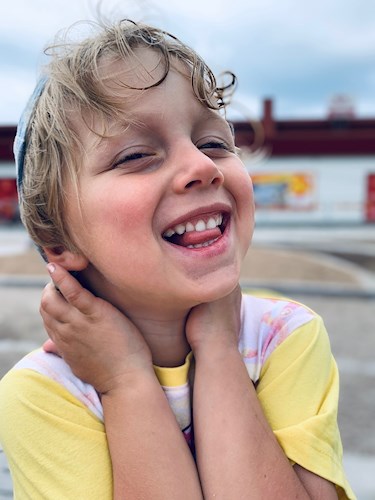 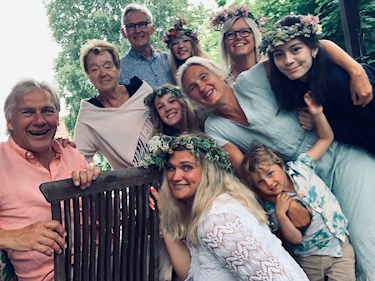 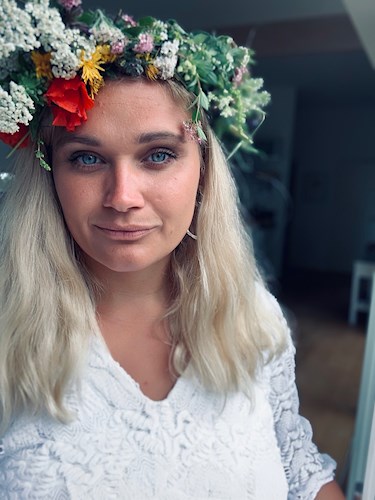 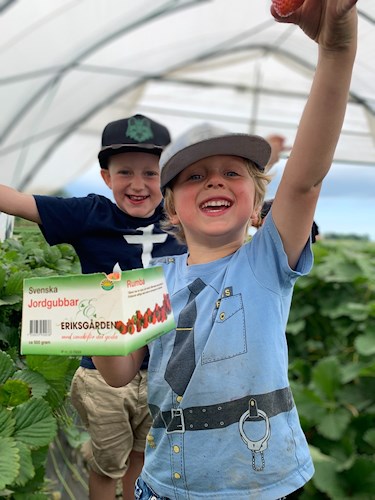 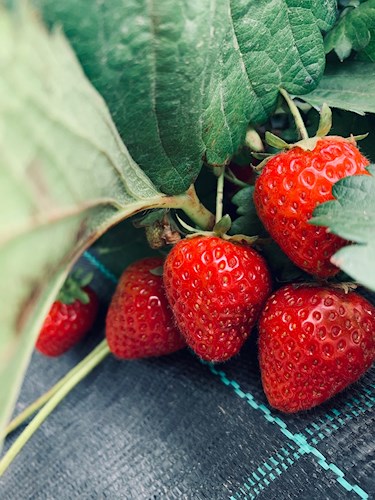 Wow blog <3 it has been a while and I've missed you. A lot has happened since I last posted in JANUARY. and now it's June. Lord, where has the time gone?

Where do we begin; with Carol Baskin, the corona virus or the riots going on America at the moment? A good question, if nothing else. Yes, I've watched Tiger King; in my opinion they're all as insane as each other, no COVID-19 has not effected us, I am still alive and healthy, as is my son and the rest of my family, and I stand 100% behind the black lives matter movement as well as I recognize the difference between protesters and looters. On that note, please do what you can; protest, donate or sign petitions. The smallest things can make a huge difference.

Noah is back in the same school he was in before we left for Spain, and he's enjoying his time with his friends. The daycare has not shut down nor have they put any forced restricitions on our children, praise the heavens for that, but they do spend most of their days outside which I for one find to be a very good idea, especially with it being summer and all now. He has also turned four in the months that I have not blogged, and he’s grown so much, even I have to take a step back and take it all in. He’s such a gem, that boy, and I’m blessed to be his mother🥰

I am working again, and have been since February. I work in telemarketing because I came to the realization that at this point in my life; that is probably what I do best, and I actually enjoy my work place. It is an enjoyable place to fill the wallet at, and my colleagues are as friendly and as fun as can be.

My plan was to do this until the end of summer and then move abroad again, which is still laying in the possibility bucket, but because the world looks the way it does nowadays, I may have to put those plans on pause. So I am actually looking for apartments one city over too. That way, I can still be at my work but get back my independence because at this point, renting my parents house with them quarantined under the same roof is the only thing weighing me down in life, and it can at times be a heavy weight I'm afraid, as well as enjoyable. But I'll have to take it a day at a time. Hopefully things will start looking brighter for the world within time and the plans for my life have fallen into place. Only time will tell what will happen I guess.

Since it’s been so long, ask questions, give me ideas: give me something to work on! I’ll make a new post answering them within the next few days❤️ 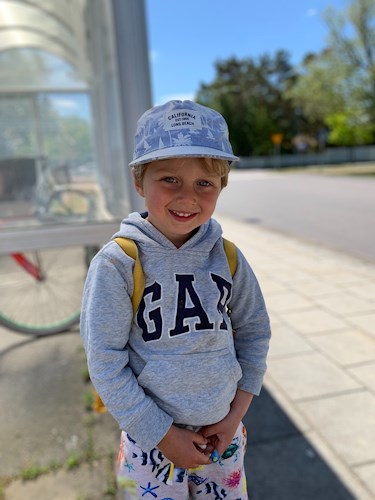 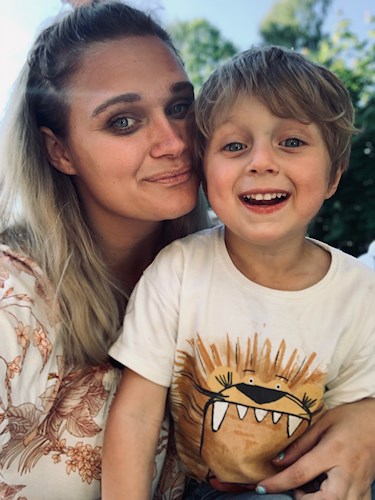 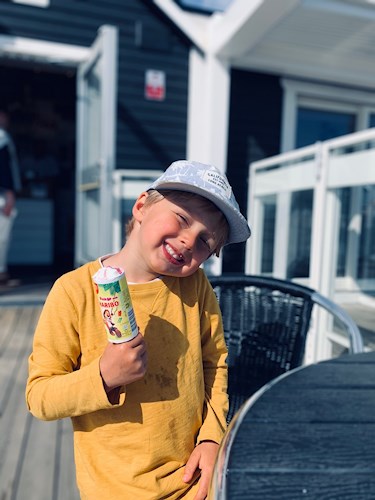