Well, so we got out of the hotel and had a little stroll through Gangnam, the usual promenade through the skyscrapers and windowshopping that I tended to do when I lived here too. We also, as you do, took refuge in a cozy café when we felt that our feet needed a little rest and a small caffeine pick-me-up. We ended up at The Coffee bean and Tealeaf for a vanilla ice latte each for some re-charging.

The coffee was as always a WINNER! I don't know what they do with their ice lattes here but they are just so freaking flavorful, we also had to take some cute photos of each other while at it. Well, I did mum was struggling to get a good one of me, haha(I don't even know who to blame). We'll just have to see if she gets any better during the week. But anyway we had an extremely cozy time at the café, we had a lot of laughs and we tried to coach mum through some photo 101 but I'm unsure if it got better at all~ After about an hour at the café mum started to doze off but still persist to stay out a bit more. After like the 6th time that she headbanged sans-music and I could remove the cell phone she was clutching to and didn't open her eyes I was able to convince her to go back to the hotel for a nap so she wouldn't dive head first into her dinner later. Fast forward of 3 hours of mommy napping later and some laptop time for me in the hotel and we went out again in the quest for dolsot bibimbap, delicious. But after that, we went straight back in order to dive into bed and not get defeated by the jet lag for the rest of our trip! 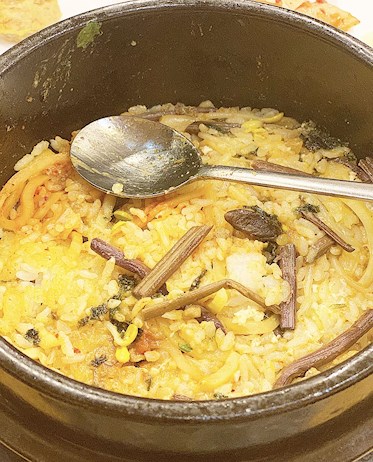 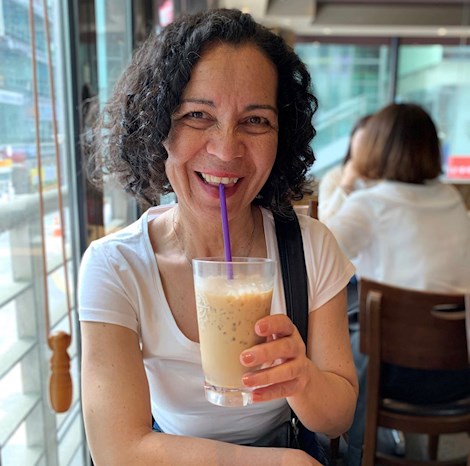 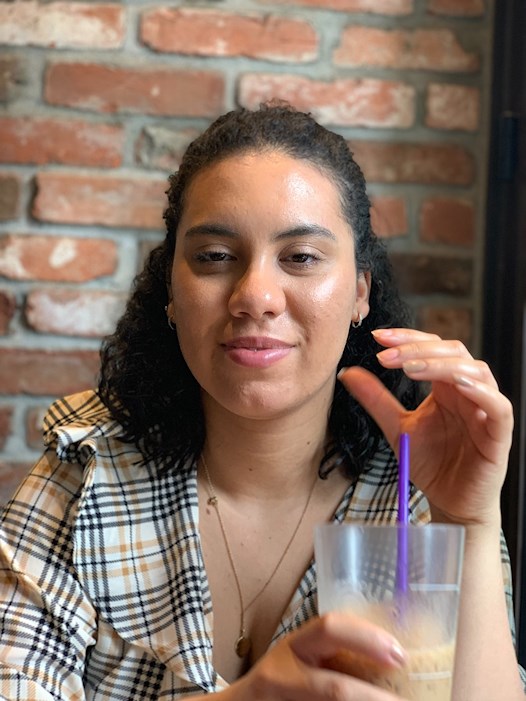 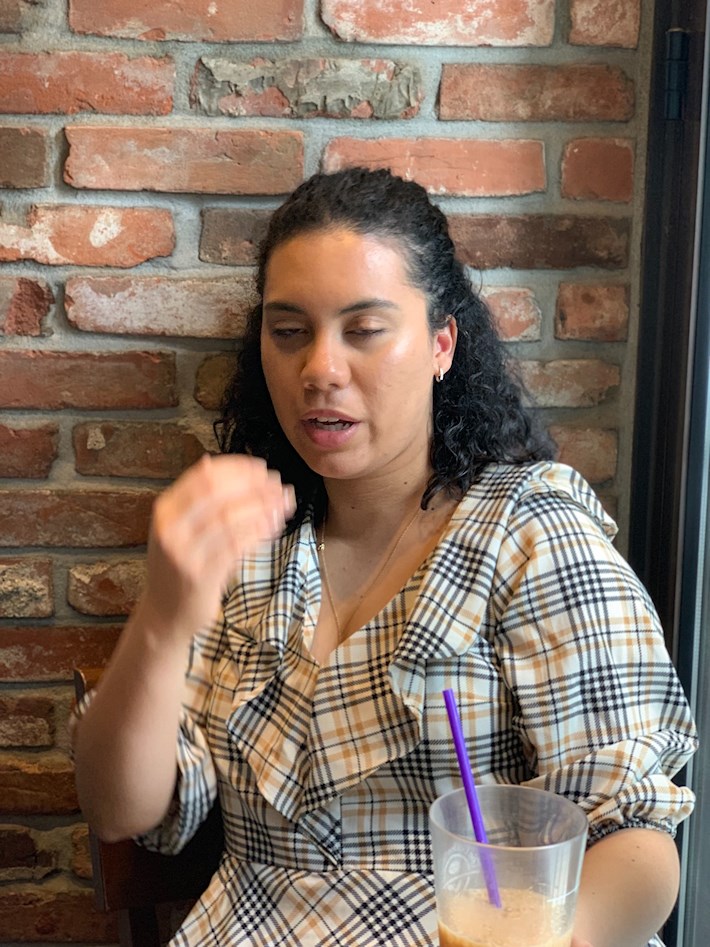