Home sweet home, dear abode. My wonderful retreat, that is so cozy and welcoming even at its shy 27m.2 (~300sqft) 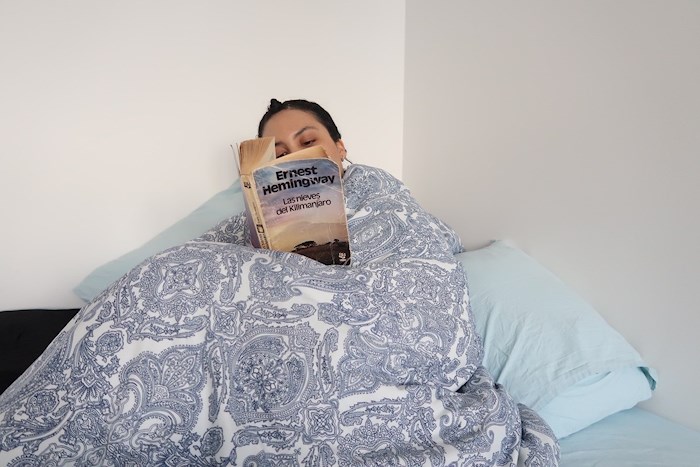 I am so grateful for my relationship with my mum. I genuinely feel like my mum is one of the best moms I've ever met. Openminded, respectful, loving, funny, caring, she is really one of my best friends and I often think about how she is one of those people I would like to still have in my life even if she wouldn't have been my blood-related family. Can I please have her in some way or form in my next life too! 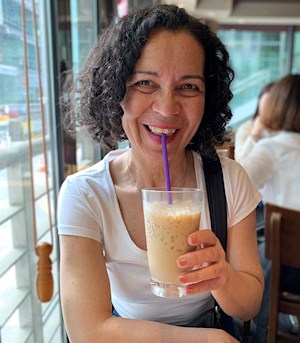 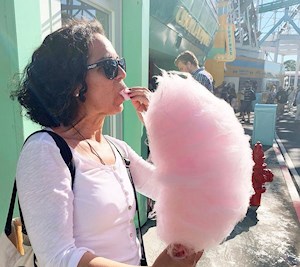 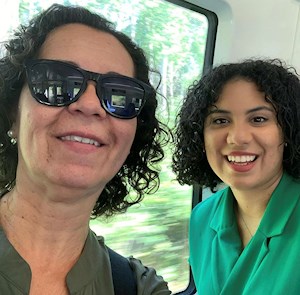 Do I have to say anything else? My chosen family. Some of these I haven't seen in soo long and some of my ''I miss this person so much'' levels are spiking! I'm picking at my GTB beauty a little extra with this. 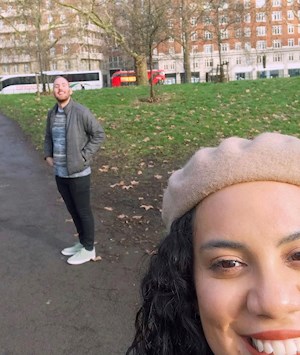 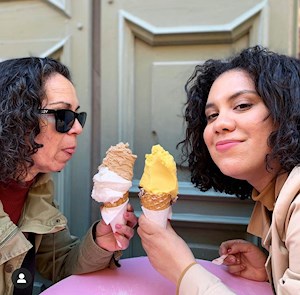 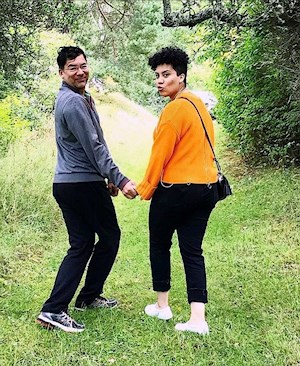 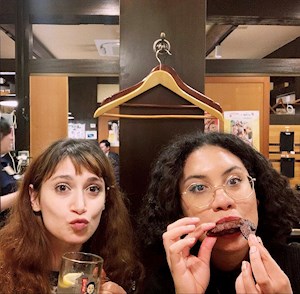 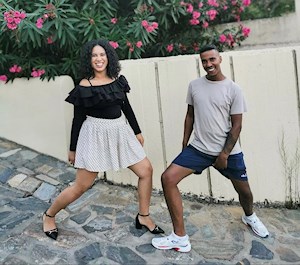 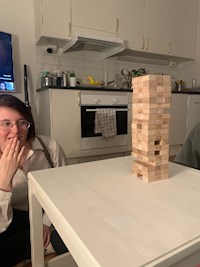 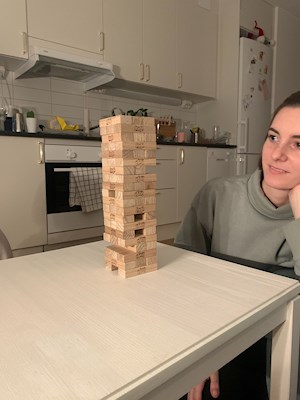 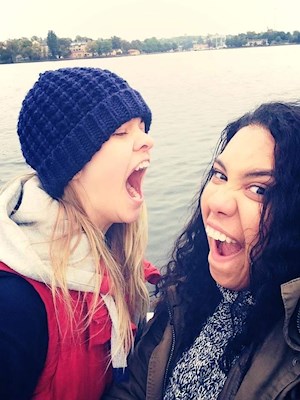 Even if it isn't the most fun or fulfilling job I've had. I'm still grateful that it makes me able to afford to stay at my apartment, afford to pay all my bills without having to change my budget too drastically, and still have some extra cash to just enjoy myself. 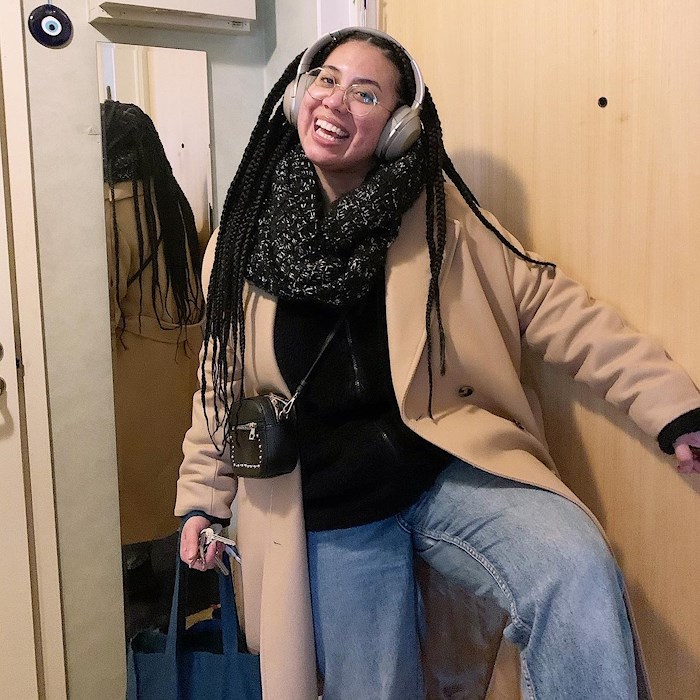 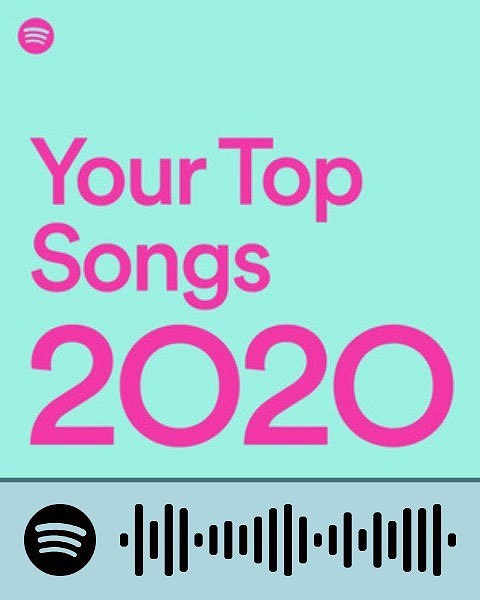 A really good present I got for my birthday this year was a book from my cousin! I got really surprised when I opened her gift and saw a book I had been wanting to read for a while now so the fact that she pinpointed a book for me when I haven't mentioned it or anyone is just, WOW! And y'all it's SO good! Even if it is a non-fiction that's called FACTFULNESS on top of it all it's really super interesting. I think one of the perks with this book is how well written and easy to digest it is. I mean it is essentially presenting us with facts and how most of us have a lot of information wee deem to be true but in reality, is false or extremely outdated! This is presented to us in a very fun and easy to digest way, one of the reasons being Mr. Rosling's very amusing and fun narrating voice. It almost feels like you are talking with a friend or something about these deeper topics.... just that this person mostly has a monolog and won't answer when you ask them something... For me, it's funny too cause I really see myself in him in some situations. Like when he is questioning his students in class, not to embarrass them just BECAUSE. I've had the same type of dynamic discussion I don't know how many times. I genuinely feel like ''that's so ME!'' and laugh out loud at those parts.

The book(at least as far as I've come) is about how somethings and stats that most of us take for a fact is actually so outdated and wrong. I'm about 50 something pages in and it's a lot about health, wealth, and education. It tackles our views about poverty and wealth that most of us independent of social status seem to perceive as a LOT worse than it ''actually'' is. It's mentioned how we should stop thinking of polar opposites, poor and rich, developed and undeveloped countries, THEM and US. This I agree with as I also believe that polarizing it so much can lead to more har trough stereotypes than good. I got excited when they talked about using levels or groups instead of two options to demonstrate the different steps of poverty and wealth instead. Well, I was excited until we got to said groups. There is 4 in their book and it's divided on how much an individual earns in a day and how hard a set back would affect them. This is where my gut sort of knots itself up to a bundle and I first started to disagree with them. Or it might not be disagreeing but I felt like the different levels sort of minimized poverty. Even if there where 4 levels of poverty or wealth however you want to see it, in my own opinion the only ''acceptable'' quality of living I would like people to have would be the highest and last level on this scale which would be #4. The rest even if not extreme poverty still felt like poverty to me. This can of course be from a privileged standpoint and I don't mean life in the other levels isn't worth living just that it wouldn't be a life I'd wish for people to have. Now I don't think they mean that the other levels aren't POOR, I think they want us to understand that it exists in a spectrum. Maybe they dwell more into it deeper in the book but this part made me wish I could sit in one of his class or on a one on one with them and just DISCUSS~

Have you people read any of the Factfulness books? 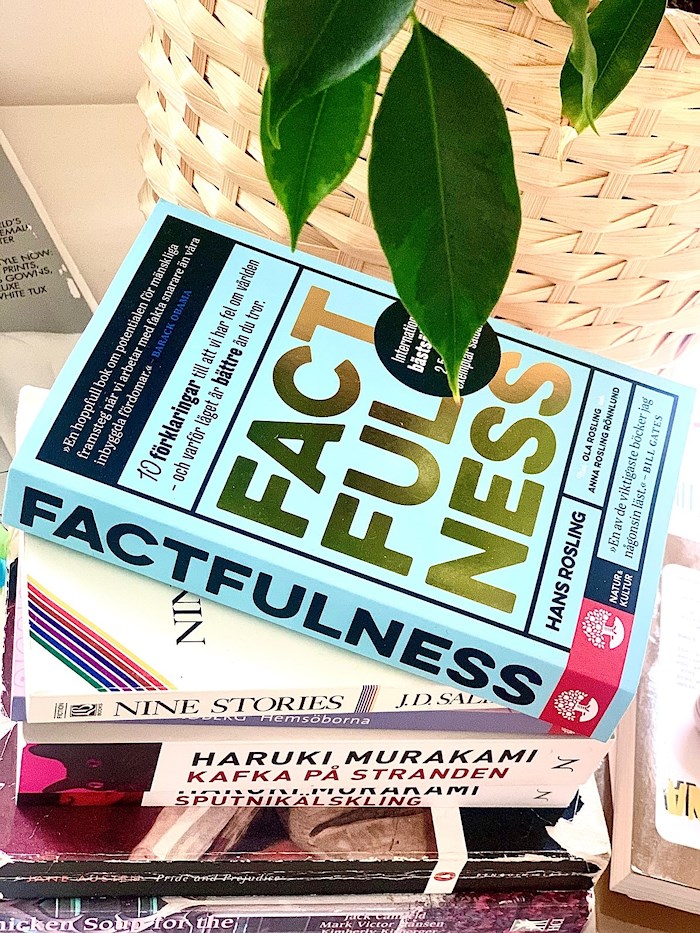