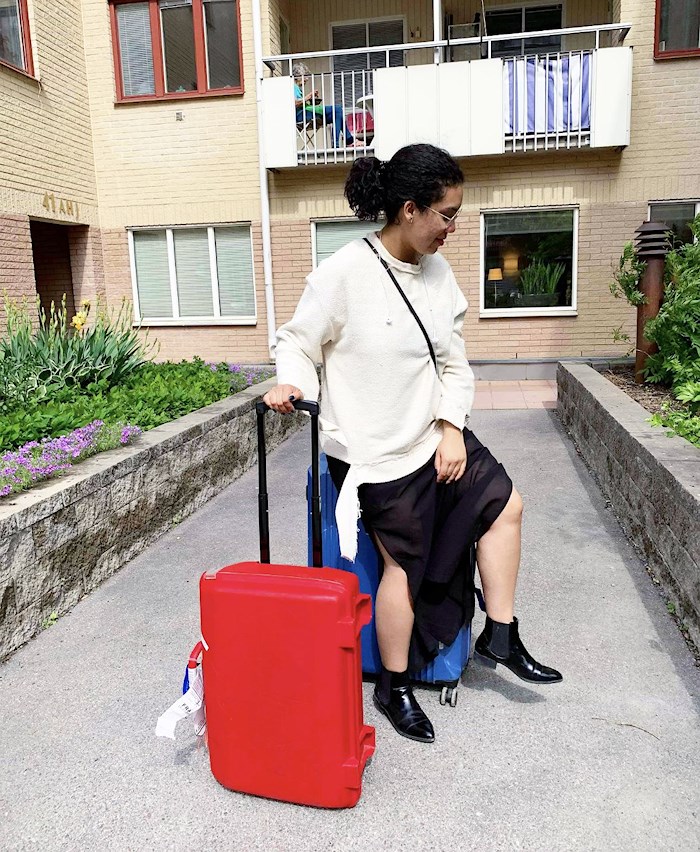 Well, Mum and I are finally back in Sweden then. We actually landed on Thursday after a splendid week in Seoul! I was quite good at updating the blog on my first days of the vacation but had a hard time keeping up on the latter half of it, I was thinking I could update you on the last days in Seoul through some city tips post instead~

Either way, So we flew back on Thursday with Lufthansa from Incheon and then had a SAS flight from Frankfurt to Sweden. We were lucky and got seats next to each other on the flight from Korea to Frankfurt and spent 10 hours going through all the best movies on the list for the flight. In Frankfurt we had an almost layover, more than enough to change gates at the same terminal I thought, was I wrong! No had told me that If you land on one of the piers of Frankfurt, in our case C30 and had to change to another, A40, you had to go through security just to change the section of the gates! Top that with that we had to stand in queue for like 50 minutes at security and you have rising stress levels. Of course, our new gate had to be at the end as well. It's just slightly embarrassing that mum outran me to the gate at times but I blame it on than her chafed feet. The worst thing was that we were racing the terminal even if we had standby tickets, which means that you'll either get assigned a seat at the gate by the staff or will have to take the next best flight due to overbooking. We got to the gate right before they were closing it, luckily! We got our seats but I think that the fact that there was a queue down to the airplane door was what saved us.

We made it home around 22:00 but our luggage, unfortunately, got stuck in Frankfurt over the night cause they weren't able to check it through in Korea. That means that we technically should have taken it out in Frankfurt and re-checked it in but then we would never have made it to the plane in time. So we got it back on Friday noon. Even if we had to break a sweat at the end we had a really nice trip. Seoul is a place I really want to show to all my favorite people, which means my sister, Emil and Thimmy are like the next ones on the list~ 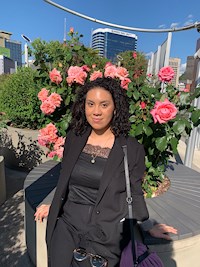 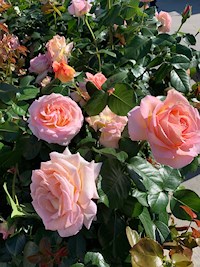 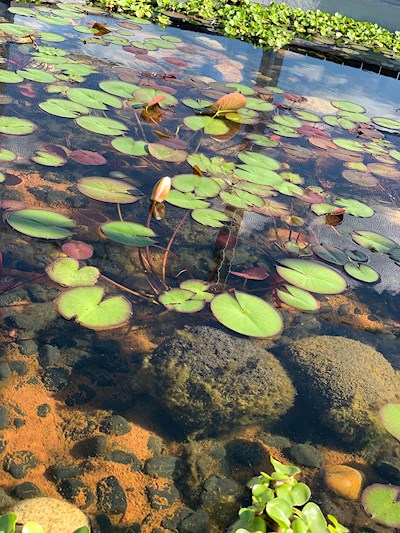 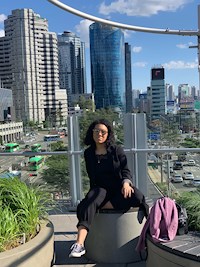 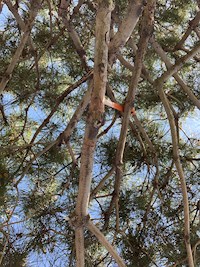 Yesterday we took a stroll through Seoullo Skygarden(Seoullo 7017). It's kind of like the high line park in New York and goes over the car streets near Seoul station. it's a really nice garden in the middle of the bustling city filled with different types of plants and some flowers, I don't know if it is a constant thing but they had the pavilion of roses but maybe it's just cause they are in season in Korea now.

It's really a super cozy activity to do as a change you get in a nice walk with a beautiful view of both the greenery and the architecture. It takes around 45 minutes to walk through the whole thing I would say, I would highly recommend to pass through some café before going up there and bring some weather friendly drinks if it is a hot or colder day. It's a very relaxing stroll to take with someone or alone especially with the classical music streaming out from the speakers that are put up along the way.

There are two subway stops that are easiest to get off on if you want to access the garden's main entrances. One is Hoeyeon station and then it's best to go out through exit 4 and walk straight ahead until you get to a zebra walk that sort of crosses two streets and walk up the high line in the middle. Then there is Seoul station . It's an activity I'd definitely recommend if you'd like to do something a bit more relaxing on your big city vacation~