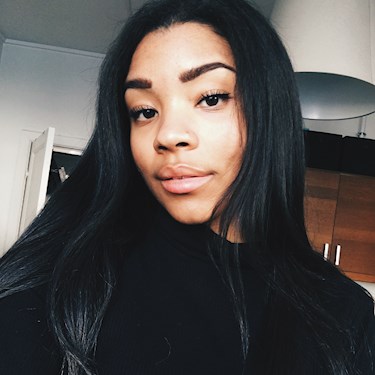 I'm Sara Flaaen Licius (22), a French-Norwegian girl who likes to travel, is interested in languages and fashion, and cares a lot for my friends and family. Follow my blog for glimpses of my life xx 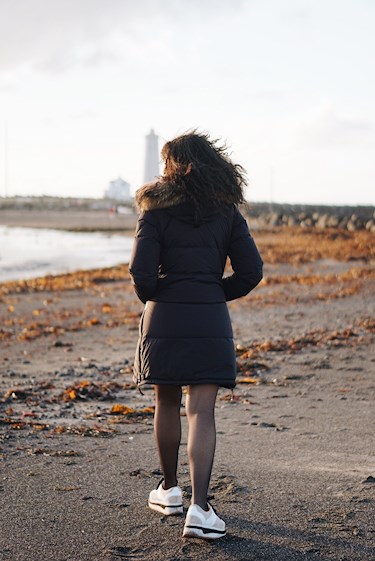 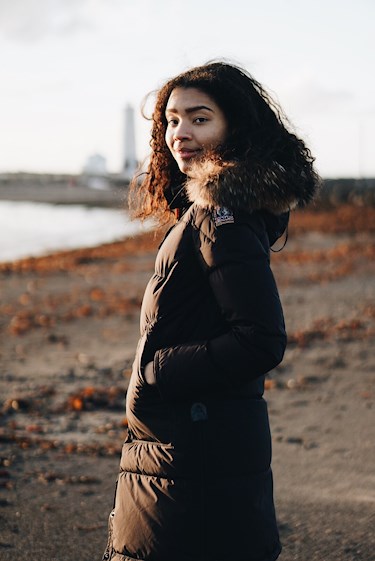 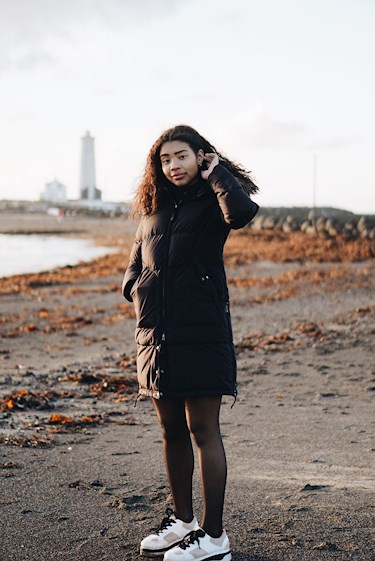 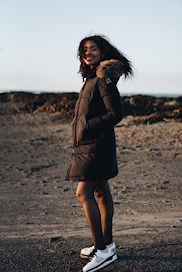 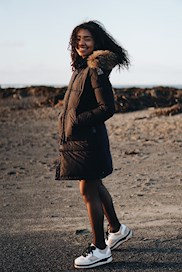 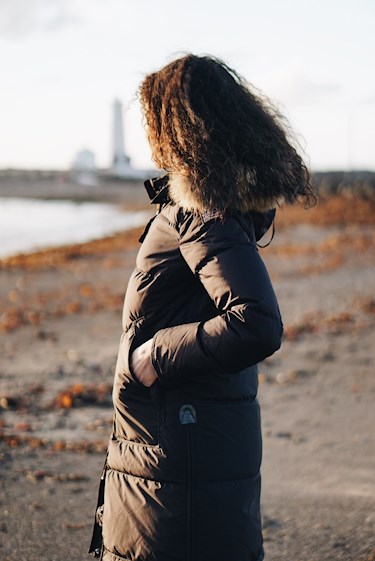 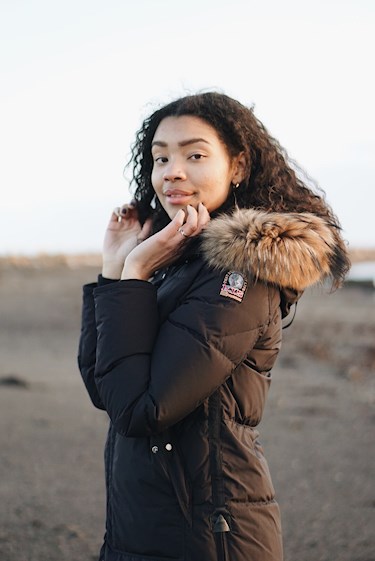 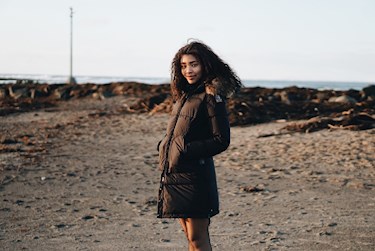 //Iceland's nature is just breathtaking. After many days in a row sitting at various cafés in Reykjavik with my eyes glued to the computer, it felt so nice to get out there and feel fresh winds on my face and smell the ocean. As mentioned, there's an ongoing event called Design March in Reykjavik right now - and the whole city is used to expose art and design. So was the lighthouse you can see in the background of some of the pictures above. So cool! However, we came straight from a cocktail mingle event, so we were really not dressed to travel across the long beach in the cold wind... Totally worth it, though!! We kind of had to hurry, both due to the crazy cold and the fact that the tide was coming in and would isolate the lighthouse in not too long, but we couldn't not take some pictures either. It was so stunning, I wish I'd have the time to sit down and just watch the horizon xx //The other day, Anna and I ate at the cutest place. Really felt that it deserved a post of its own! It was called Snaps, and was a French bistro. I totally fell for the ambiance! There were big windows and loads of green plants. I'm dreaming of having a similar dining area in my future apartment! I'm so happy that Anna and I manage to squeeze in a lot of quality time, despite long workdays, I've really missed it <3 //Ohh, the days here in Reykjavik are flying by!! As menitoned earlier, I'm here mainly to work on my Bachelor project. I'm writing a big reportage on the gold industry - because it's so much more shady than most people know (including me, until about right before Christmas!), because it hardly gets any media attention. The mining for gold is really dangerous both when it comes to the worker's health and the environment, and the people working with this (both women, children and men) get almost no reward for backbreaking work under the most horrible conditions. Since the beginning of 2019, I've been talking to an Icelandic designer who is right now launching a jewelry collection of 100% FairTrade gold - which is a very rare thing, because FairTrade gold almost doesn't exist. It's all very exciting! In addition to this, my best friend has been working here with this designer since January, so now I'm living with her, catching up on some much missed quality time <3 We're both working a lot, which is why I booked an extra long trip so that I'd have the time to explore a bit in Iceland too. It's so lovely here!

Tomorrow is the first day of Design March, where the designer's FairTrade jewelry will be exposed. It's a big art and design event with venues all over Reykjavik, so there'll be a lot of cool stuff happening. I think we'll have a great weekend! I'm planning on taking some better pictures while I'm here, but we're working pretty intensely, and the weather is very unstable. This morning there was sunlight when I looked out the window, and the next time I looked up, a garbage bin flew by in the snowstorm... And it's continued like that the whole day so far! Talk soon xx