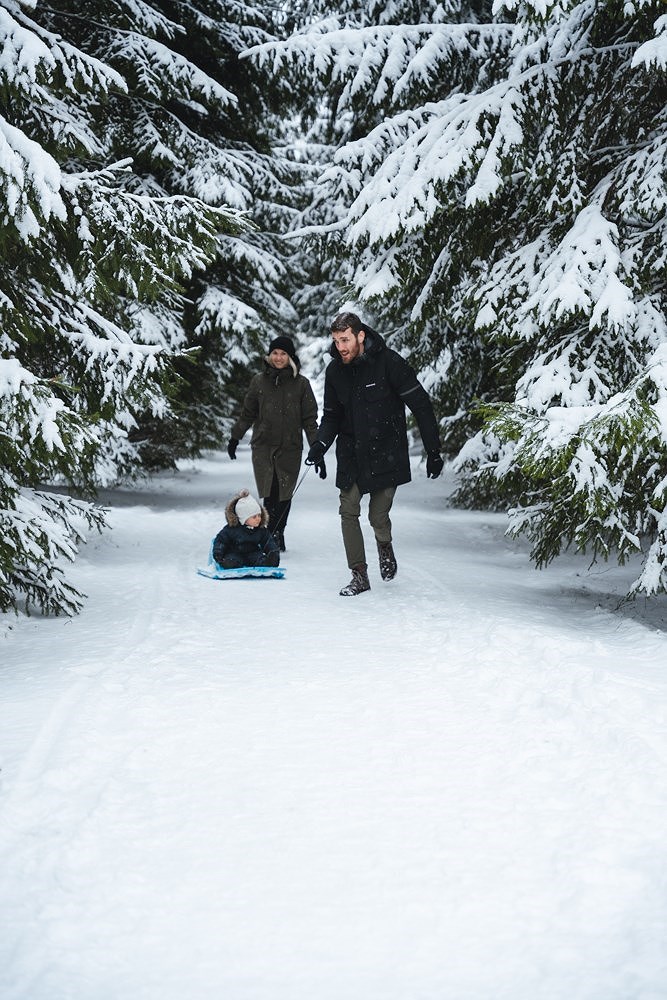 So up until a few years ago, we used to travel non-stop, so spent most winters in Asia so didn't see much snow!

But then we decided to stop travelling 4 years ago and moved to Oslo. However that first winter while living in Oslo we decided to go away for some months.

After a year in Oslo we decided to move to Helsinki, and been here nearly three years, so this is our third winter here. This however is the first of those three that we've had proper snowfall and had a true sense and feeling of winter! <3 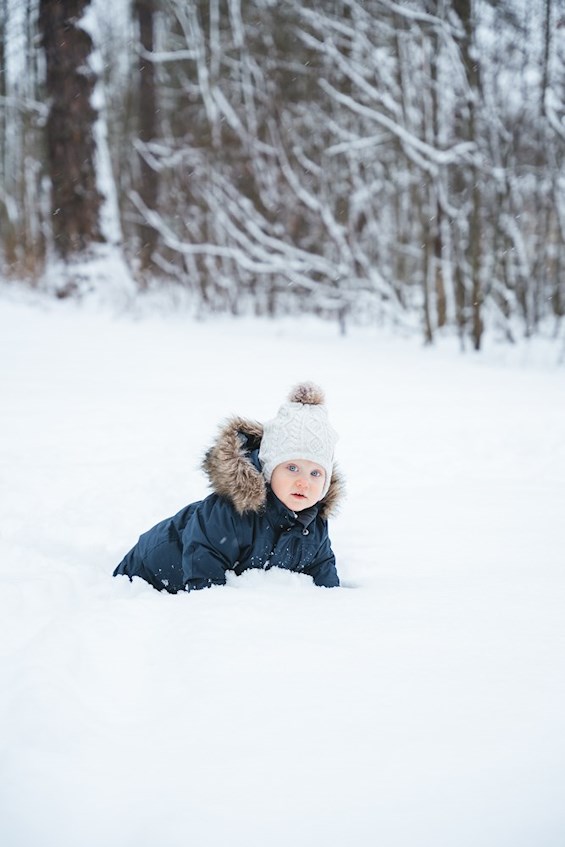 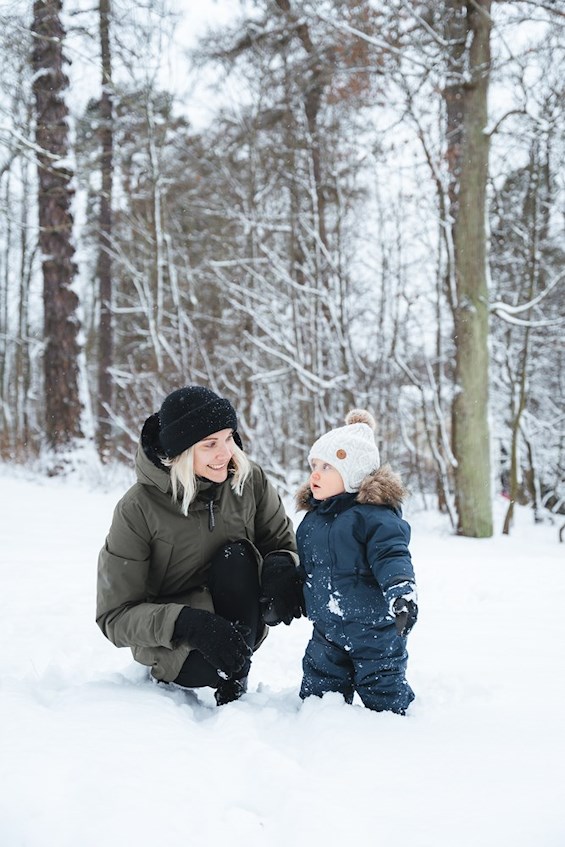 Here in Northern Europe it's not uncommon to have the first snow fall in November, or even October.

We have now had a few weeks of proper winter, but still it didn't come around until January. Over the years I've escaped winter, and never considered myself a 'winter-person'. But now that I'm living in a winter country and not travelling anymore I can definitely say I prefer a proper winter with snow rather than it being grey and dark, day in - day out! I think Johanna and I have enjoyed the snow more than Storm. I don't really think he knows what to do with it. I have given him some snowballs though, and he thinks they taste great! :D

The last week it has been getting warmer, and we've had quite a bit of rain and a lot of the snow has melted away, and we're left with more of a slush! But it looks like it's getting colder again, and hopefully there will be more snow and I'm crossing my fingers it'll stay a few more months!

As always, keep on shining! :)