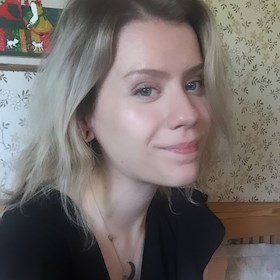 A panic attack can not kill you. You wont die.

And now imagine the worst possible situation, what is it that you worry about in that moment? Passing out? Embarrassing yourself? Throwing up? And honestly ask yourself if that is so bad as you imagine it to be, is it the end of the world if it actually happens? For example lets say that if you now were to pass out in the middle of the street, imagine what would happen. Somebody would probably help you right? Maybe you'd end up in hospital if you got really sick. But then you'd at least be safe! Remember that people always will be there to help you, even strangers would help in a situation like that I promise you.

And if you're afraid of embarrassment then try to remember if like for example you throw up on a bus or in the middle of the street, then maybe a maximum of 20 people would see or even if 100 people saw then that would be a veeeeery small part of the worlds population. And even if these people saw they wouldn't laugh at you, if anything they would just feel sorry for you. And again, if now anyone would laugh these people are honestly shit and don't deserve to be in your life anyways.

If you're around friends, family or someone you just met even when you are having a panic attack then I highly advise you to tell them! Literally say "hey, I'm having a panic attack right now". Immediately that just gives you a sense of comfort and control. Because then you can find comfort in knowing that the people around you are aware of the situation, they know why your voice might start shaking or why you have to walk away or if you need help. You know you're safe. And if they don't take you seriously, then again they don't deserve to be in your life! 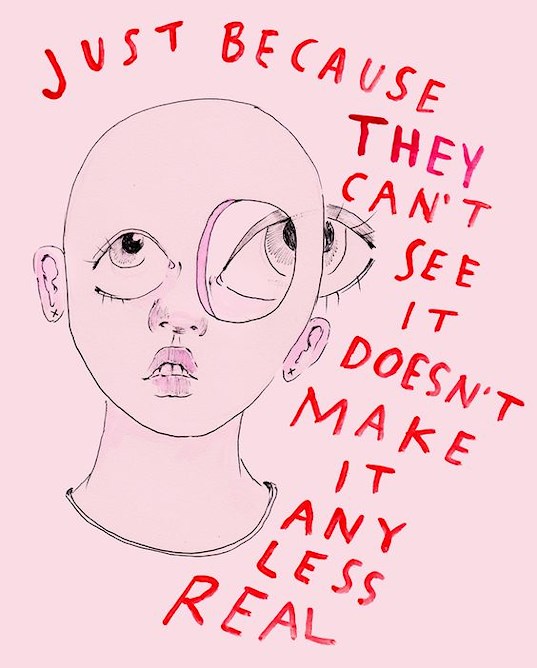 Another very important thing I learned about panic attacks is that it is very important to know the symptoms. And also to understand the logic behind them, because panic attacks are something that everyone can experience. Because in the past we needed them in order to react to a dangerous situation quickly.

I think most people connect panic attacks as just being internal and that they don't show on the outside, but thats actually not true! Thats more so an "anxiety attack" rather than "panic attack" (they are different, look it up!). Sometimes the bodily sensations of a panic attack can be very strong, sometimes not, it depends. But usually the more strong sensations come along when you've let the panic attack proceed. That's why it is important to understand the early symptoms so you can stop the attack a lot sooner!

Some symptoms that can occur for example (and why)

- Tingling/numbing sensation in toes and fingers (blood is pumping to your muscles, if you were to get a cut on your hands you might also bleed less which again is to protect you)

- Muscle tension, not being able to relax (It is your "fight" sensation that comes up, getting ready to defend yourself)

- Bladder pain, feeling like you need to pee (to make you lighter, so you run faster)

- Rapid heart rate/heavy breathing (to give oxygen to your body)

- Muscle twitching (You have tensed your muscles for too long, leading them to spasm)

- Not being able to swallow your own saliva/drinks/food/feeling like there's a lump in your throat (Your body is trying to protect the most vulnerable part, aka your neck)

- Waking up with a feeling of drowning (you wake up with a massive inhale, trying to get air)

- Sweating/freezing or a mix of both

- Feeling detached to your body, trying to move your body but not being able to move it like you want to

- Feeling of weakness in body

There might've been some symptoms I missed but that is some of the most common ones! And if you learn to understand yourself when your panic attack is just starting its easier to stop it. As soon as you notice that first symptom, use your coping mechanism! Pick up that breathing app, call your friend/family member, listen to music, watch youtube, meditate, sing, close your eyes or do whatever you need to do immediately! It will take some practice, it is not easy but eventually you will learn I promise. But you have to try, you have to make an effort.

Remember that panic attacks occur to try and protect you. Your body loves you, it wants you to be safe that is all it is trying to do. Try to find comfort in that.

Know that things will get better, if you have panic disorder and you're reading this know I cheer on you. You are so strong, stronger than you think! Don't give up please, ask for help. If the people around you won't help, talk to a doctor or just tell someone please! And If you need medication then try it, there's no harm in trying something. The longer you let this go the worse it gets. Trust me when I say that. Know that people are willing to help, but you have to tell people to get help.