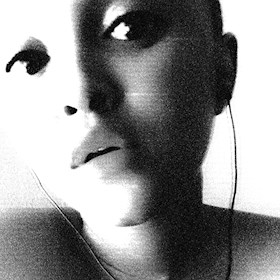 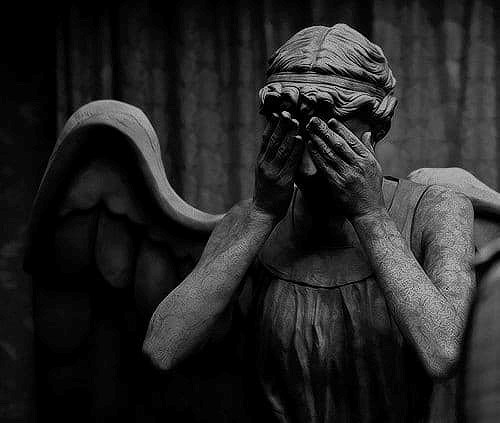 Today's topic is about me learning to set boundaries.

It not about your feelings it is about my safety.

If you give me a drink at a party and I just meet you and I kindly denied to take it. And you said

My safety comes before any guy's feelings. If I don't feel comfortable with taking drinks from strangers. They need to accept that. I used to end up saying yes because I felt guilty for not trusting them and I felt bad for hurting their emotions and saying no. But not anymore.

Never apologize for not trusting someone. Trust is earn.. not free for everyone to give and take. It's okay if you don't trust a new person and if someone makes you feel guilty about it. They are the problem. Not you. Never you.

By Lumiere - Who is learning to set boundaries. 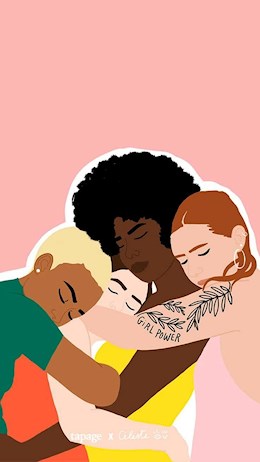 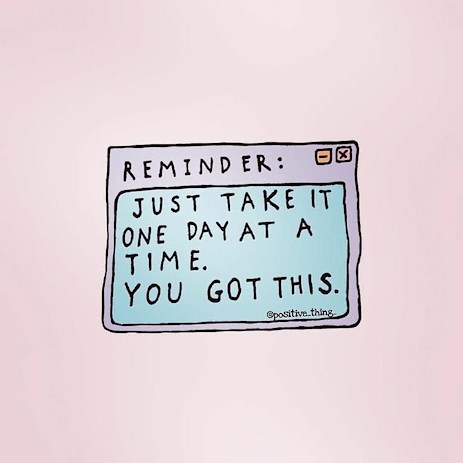 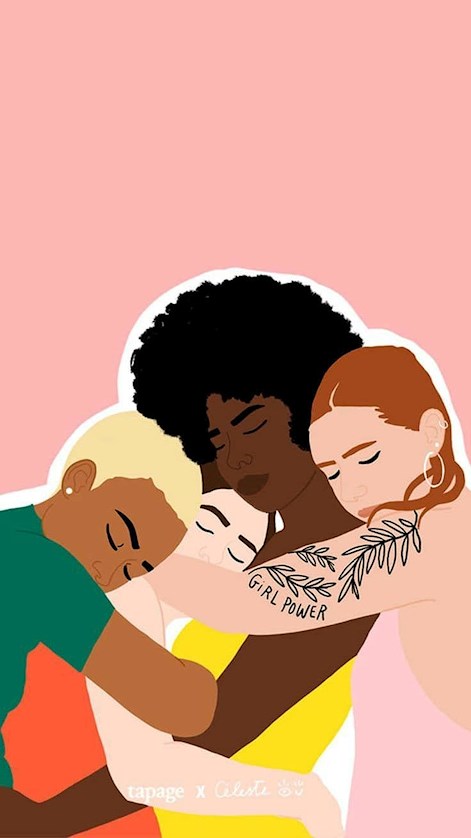 Today is a short topic about days where you are just surviving.

Mental illness is someday you are living other days you are surviving.

The goal is to have more days where you are living than surviving...

But if you have been surviving for a long time.. it takes time to feel safe and learning how to live. It's a muscle that you have to keep working on, for it to grow stronger.

I have more days where I live... but I'm still learning how to live so some days are just me trying to survive because I have been in a survivor mood for so long, I have to learn myself to live, I have to learn myself to turn my survivor mood of, and that in itself is a process. Some days it is easier, and some days it is harder. Mental illness for me is reprogramming my brain into learning that I'm okay and I can just live and I don't need to be in a survivor mood all the time. But it takes time cause sometimes I don't even realist that I'm doing it until I'm in it.

By Lumiere - Who want her muscle to be strong.

Today's topic is about the difference between shaming a person and giving constructive criticism.

Before going into this, I wanna give an example of what constructive criticism is and what shaming is, so everyone knows the difference.

I see you made a mistake here, the correct thing is _____

I hope you don't mind but I noticed that the way you are doing this is wrong, do you mind if I show you how to do it correctly?

OMG you are doing this wrong, why can't you do a basic thing like this, you never going fare if you don't learn.

Jesus, you are so stupid can't you see you mess it up. Just give it to me cause clearly you don't know how to do it correctly and I have to do it now.

It took a long time for me to learn the difference.. cause constructive criticism is done with good intentions which are to help you learn how to do it correctly.. shaming is done in a way that makes you feel ashamed of yourself and your mistakes as end result. The person how does the shame often doesn't do it with good intentions.

Constructive criticism: is often done in a way where the person only mentions the mistake you did in order to show how it wrong. They don't use it against you. They know it only a mistake. They know it is part of what you did, not who you are.

I used to think those two were the same thing, so I would often get defensive or shut down when someone gave me criticism, cause I didn't really take criticism as well as others. I saw it as an attack on me as a person, cause I thought when a person mentions a mistake that I made, they were criticized me, when in fact they were just critic what I did. I have learned the difference now, and I'm trying to relearn myself, and learn how to not get defensive or shut down when a person gives me criticism. It a process, but I feel like I have become better and better at this,