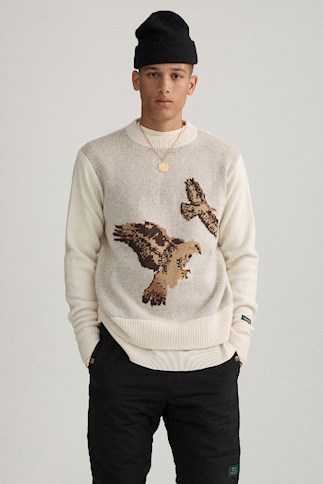 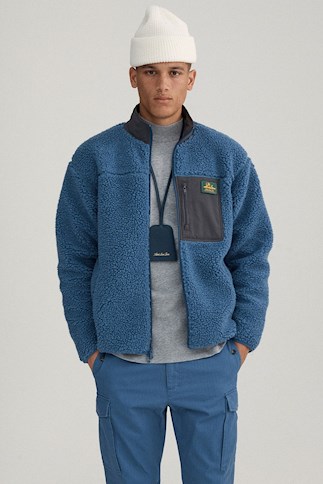 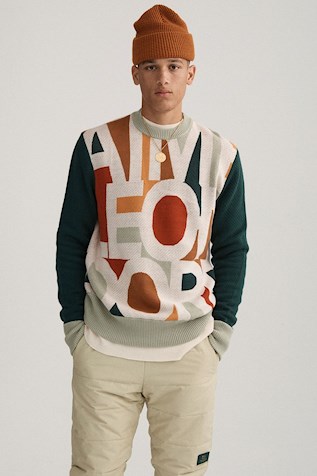 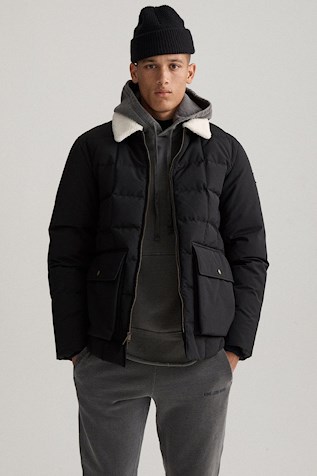 "Aimé Leon Dore is one of the most original streetwear exports coming out of the US fashion capital over the past few seasons. Masterfully synthesising Big Apple nostalgia and contemporary sensibility to create elevated urban essentials, ALD's exploration of sophisticated streetwear reaches a level of luxury not commonly seen from independent design outfits." 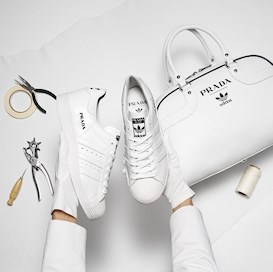 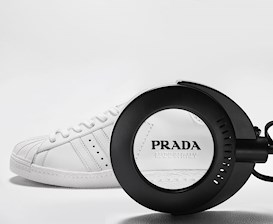 You can call it “minimal” if you like, but one thing is clear, it was a waste of energy and a waste of time.

It was recently announced that luxury house Prada and top sportswear brand Adidas were going to initiate a collaboration, not much was said about the collaboration apart from promotional images posted on Instagram. Popular Instagram account @supreme_leaks_news posted a mock-up picture of what the collaboration was rumoured to look like, many doubted that it would be as basic as the pictures showcased. Little did they know, it was SPOT ON.
The collaboration featured a white Adidas Superstar sneaker and a fuse between a Prada bowling bag and an Adidas gym bag in the same white shade. The products were of a high-quality full-grain leather with the main “details” being the black Adidas and Prada logo and the “Made in Italy” print.

The items are super limited, only about 700 pieces available, and are currently being sold at selected Prada boutiques and both brands websites.
The partnership caught a lot of attention, as it was not up to the standards of the public’s expectations. Many called the collaboration lazy and took it as a middle finger to the face.

Creating a hybrid of two bags wasn’t necessarily a bad idea, but the Adidas Superstar is a 50-year old classic and is either meant to be completely revamped just like Pharrell Williams did with the Supercolor or just left alone, slapping a Prada logo on it isn’t enough, but surprisingly, someone thought it was.

This leaves one question: Will the Dior and Jordan 1 collaboration fail us too? The sneaker is reported to be the most premium Air Jordan 1 in the history of sneakers, only getting 1,000 pairs priced at $2,000 USD each. The Dior Air Jordan is still predicted to be met with much more appreciation than the Prada Superstar considering brand history and the aimed market. 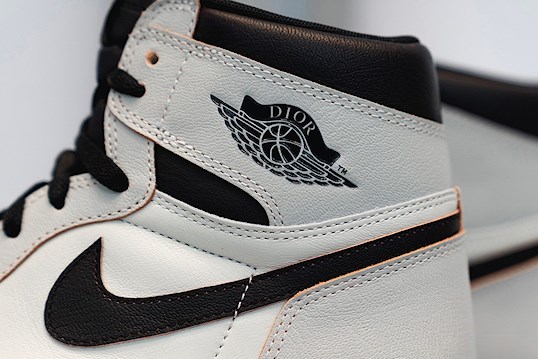 Forget the Logomania trend from 2017, 2020 is for slapping logos on classics. 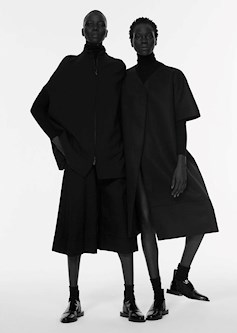 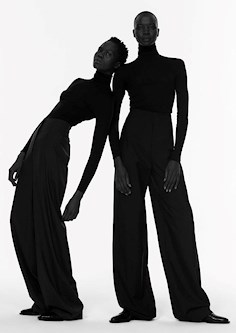 Being a black person is already a day-to-day struggle of its own. Working in an industry with an abundance of western beauty standards, a low, but upcoming diversity rate and a system catered to the rich and privileged doesn’t make things easier. Among many reasons, colorism, prejudice, racism and financial obstacles are some of which have contributed to the lack of diversity within the fashion industry. This absence has eventually resulted in black individuals viewing each other as threats in working environments, whether they are competitive or not. Because according to society, there can only be enough space for one black individual in a somewhat powerful position.

Nonetheless, we can’t deny the pleasing changes in today’s industry, where the CFDA annual diveristy reports show an increasing amount of different races, sizes and even gender identities in fashion shows for every year that goes.

Two of the most disscused milestones for the black community include black designer Virgil Abloh joining the biggest fashion house, Louis Vuitton, as their menswear creative director and Edward Enninful became the first black editor-in-chief for British Vogue. All of this goes to show that we’ve definitely come a long way, but we still have a lot more than a leap left to achieve an industry that truly reflects the different cultures and shades our diverse word.

Nonetheless, a step towards inclusivity and diversity, no matter how small it may be, shouldn't be looked down upon. 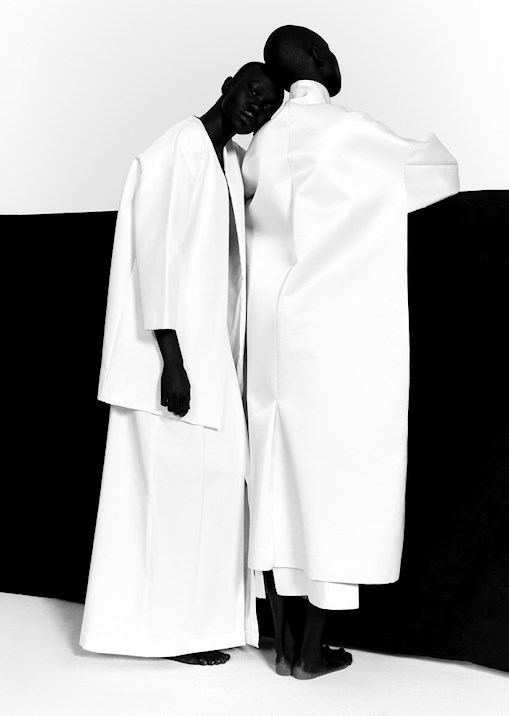