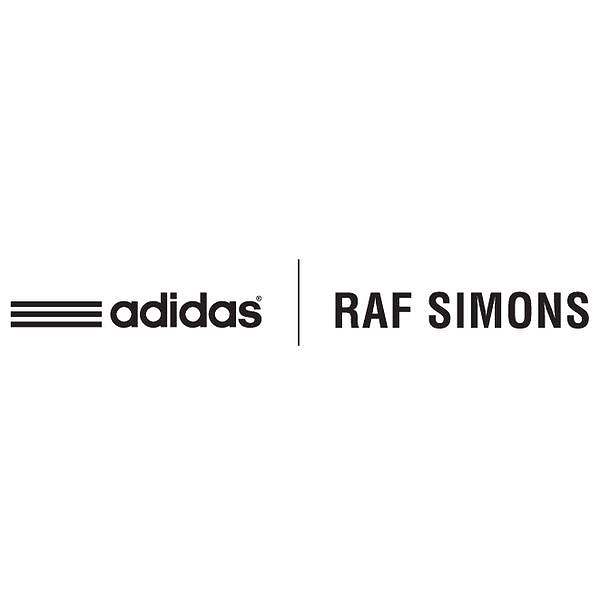 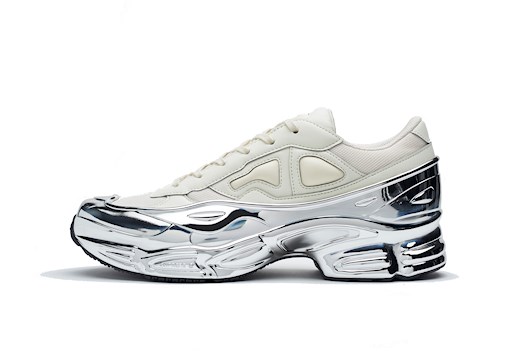 Read more about Rihanna and her Fenty journey HERE This collection, named “Release 5-19” is undeniably one for the modern businesswoman. It features power suits with broad shoulders and cinched waists, futuristic sunglasses, golden jewelry, slim heels and even high quality Japanese denim.

Some online critics were quick to insist that the garments in the collection were ill fitting or had rather non-flattering silhouettes, but keep in mind that her vision for the line was to make clothes that were suited for her own body shape as a curvy woman. Rihanna is pioneering in diversifying both the fashion industry and the beauty industry, just like her many shades of foundation she has promised to include a variety of sizes to each piece (up to a size EU46). Rihanna’s own size is actually one of the smaller ones. 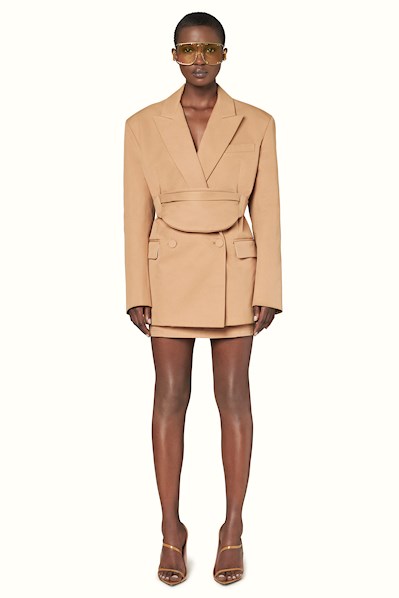 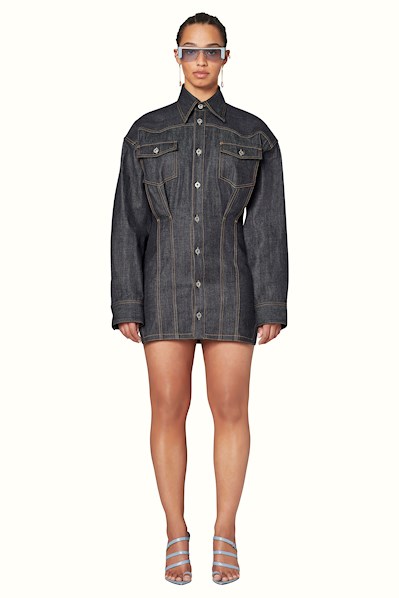 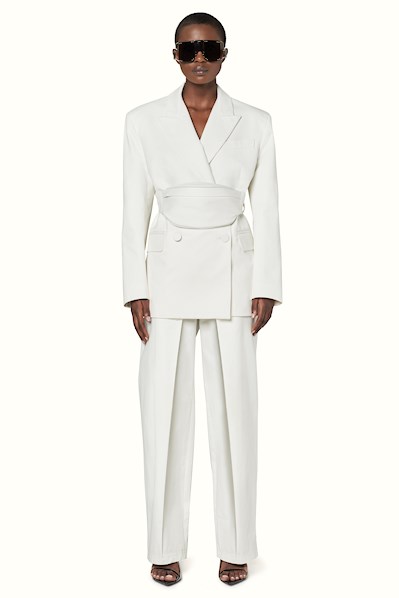 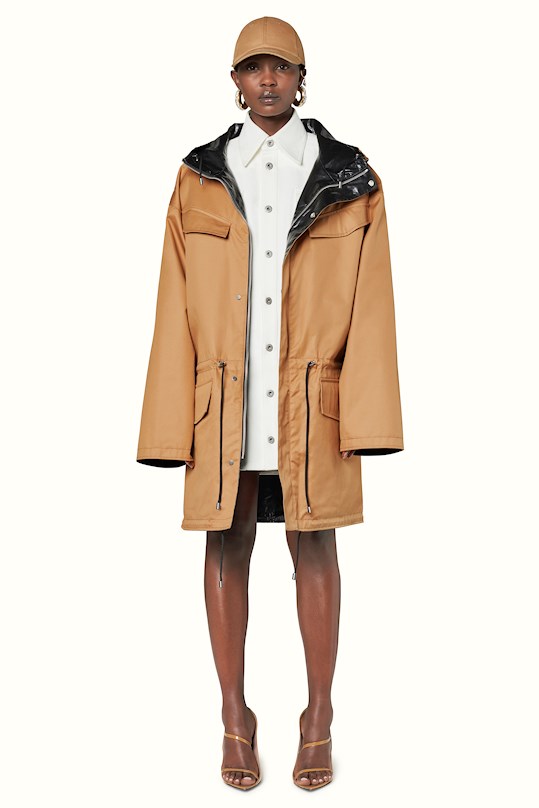 “I’m thick and curvy right now, and so if I can’t wear my own stuff then, I mean, that’s not gonna work, right?” - Rihanna (T Magazine) 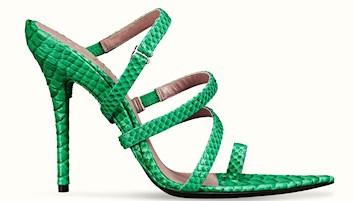 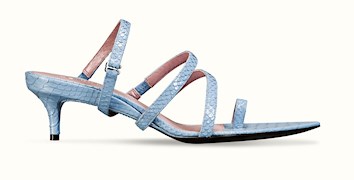 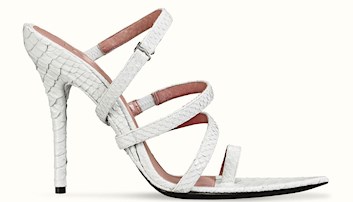 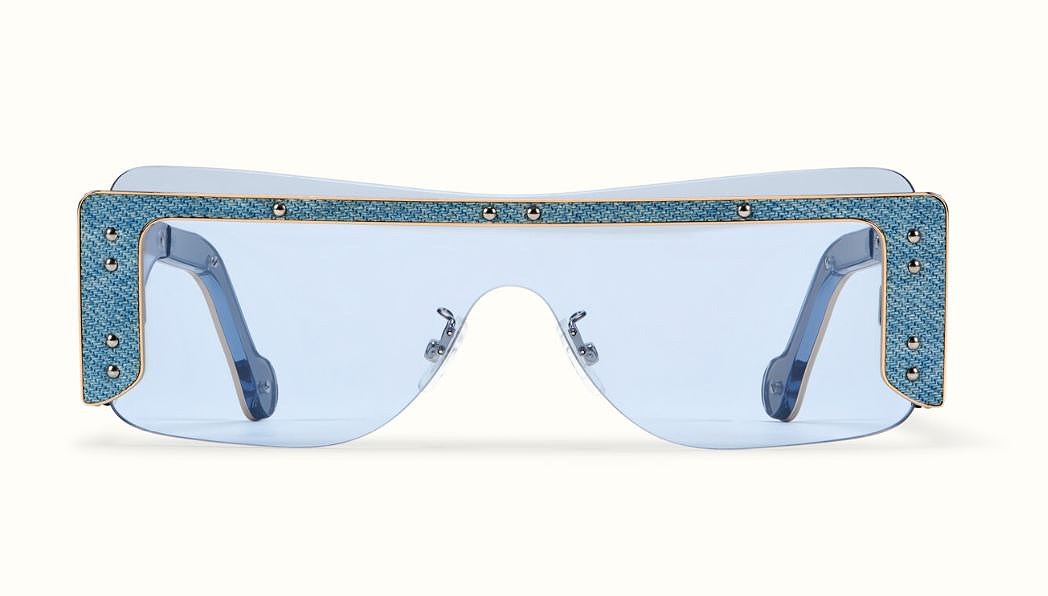 The first look the collection gave off a street-esque Jacquemus vibes with the color range, the cut and a few of the campaign images. Her collection is noticeably inspired by some of her past outfits by other designers. One can argue that making redesigns of her old outfits might not be the best idea in terms of where you draw the line on inspiration vs copying. Rihanna herself, is the muse of the line, therefore we want to see authenticity more than anything else.

Has she succeeded in conceptualizing her personal style into an actual collection?

She has been open about her doubts of succeeding with her first lineup due to her own lack of knowledge in fabrics and garment construction just to name a few. This is a very brave confession and goes to show how self-doubt shouldn’t stand in the way of you achieving your dreams. 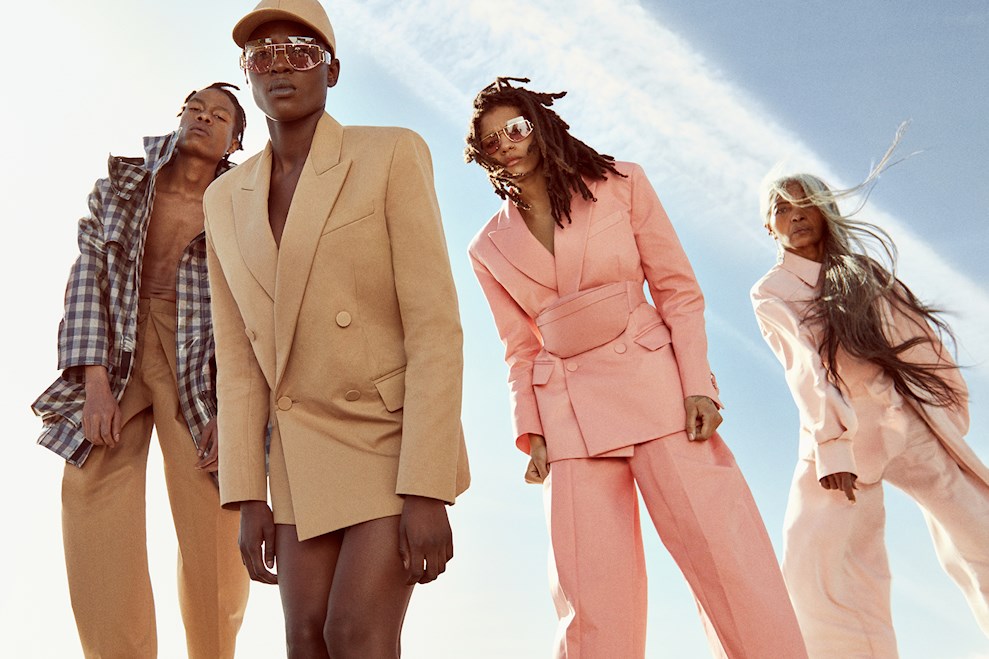 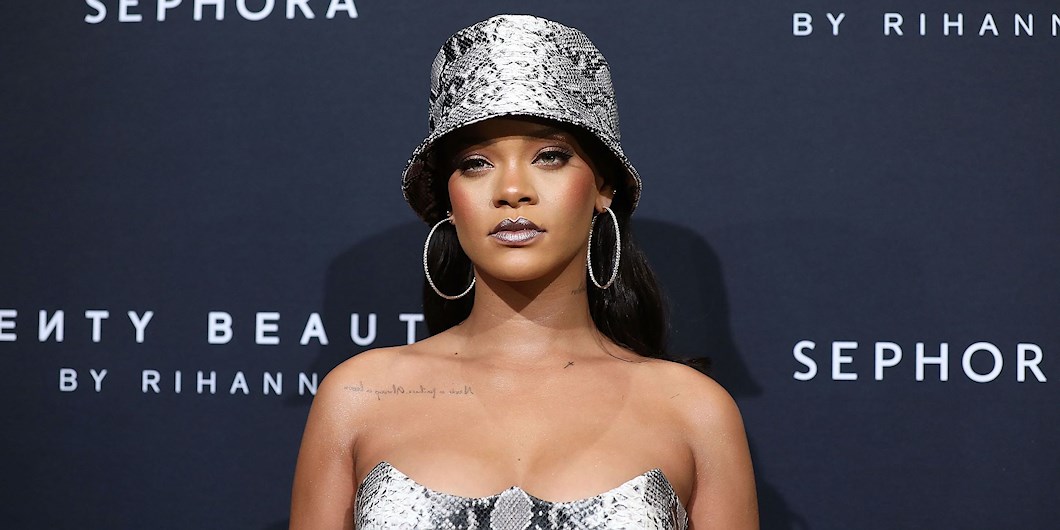 Read a review of the collection HERE

Everyone’s favourite singer, fashion icon and entrepreneur has just confirmed her new luxury label at major fashion group LVMH, becoming the first woman, more so the first woman of color, to do so. It will also be the first original line of the LVMH group since Christian Lacroix back in 1987.

Louis Vuitton Moët Hennessy, also known as LVMH, is a French multinational luxury goods conglomerate, headquartered in Paris. It is also referred to as the parent of luxury brands such as Louis Vuitton, Celine and Dior, among 70 other luxury brands. It is clear that the Fenty brand is a significantly different concept from LVMH's typical heritage brands, but Rihanna’s track record of entrepreneurial success and her global influence insures that this new venture won’t fail to thrive. According to WWD, LVMH has already selected a number of employees from brands such as Celine and Louis Vuitton to work at the new brand.

Her premier collection will be showcased in Paris at the end of May, It is set to include ready-to-wear, accessories, sunglasses, jewelry and shoes.

Rumors about a luxury Fenty brand began not too long ago and had us all wishfully dreaming, let’s not forget that Rihanna even trademarked ‘Fenty Skin’ and recently detailed plans for a furniture line. Many have been asking the singer to release new music, as it has been 3 years since she released her eighth studio album ANTI, but it seems Rihanna has a lot more on her mind. Perhaps, along with her passion for diversity and inclusivity she has found her one true passion as a businesswoman – Our businesswoman.

“Designing a line like this with LVMH is an incredibly special moment for us. Mr Arnault has given me a unique opportunity to develop a fashion house in the luxury sector, with no artistic limits,”

“I couldn’t imagine a better partner both creatively and business-wise, and I’m ready for the world to see what we have built together.” 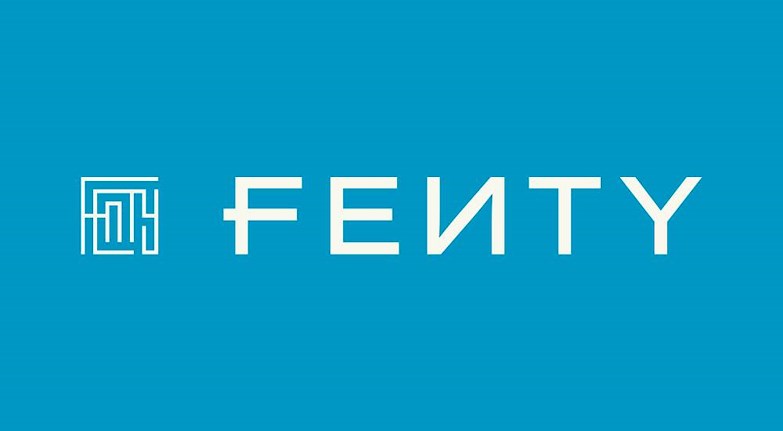