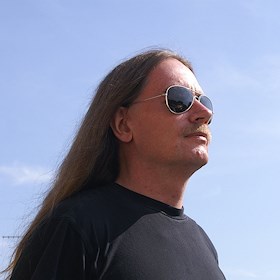 The day has come when I move on towards new horizons, the blog is moving from Nouw to a domain of it's own hosted elsewhere where it is possible to include widget snippets with tracking codes so I can compete with bloggers/influencers on other platforms. Don't forget to update your bookmarks!

It's still very much a hard helmet area, there's a lot to get in place, but it is an active new home. It would mean the world to me if you follow me there and continue to visit and comment. 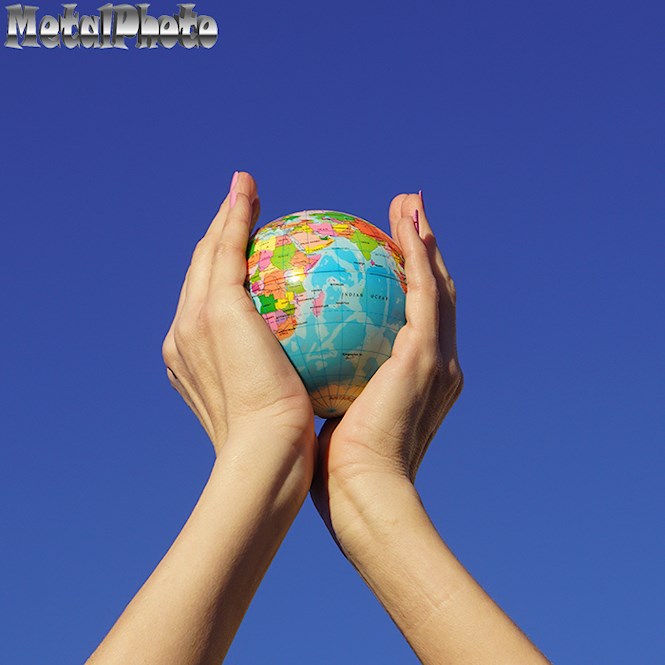 To illustrate why extension tubes are useful, there have been questions regarding this, I have with a lens with a 55 mm focal length taken one shot without an extension tube and one shot with a 36 mm tube. Lenses have a minimum distance you have to be from an object to be able to take a clear shot, with extension tubes you can alter this distance and the amount of magnification without having to purchase a much more expensive macro lens. 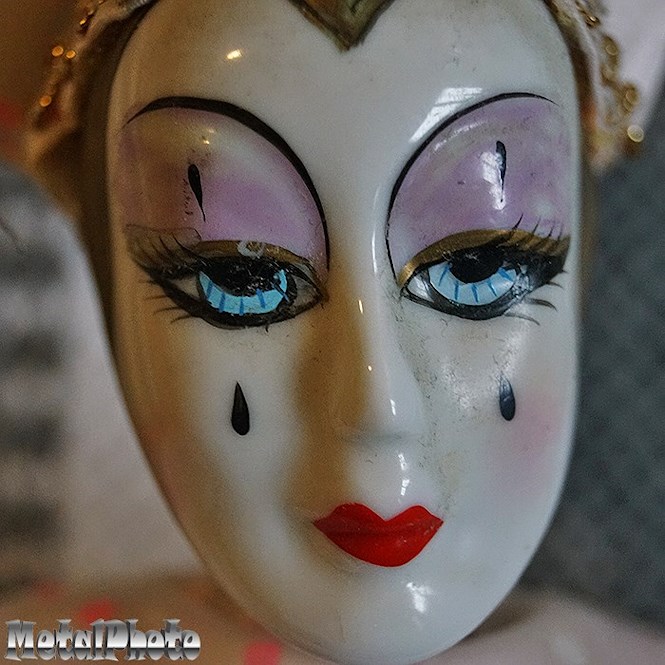 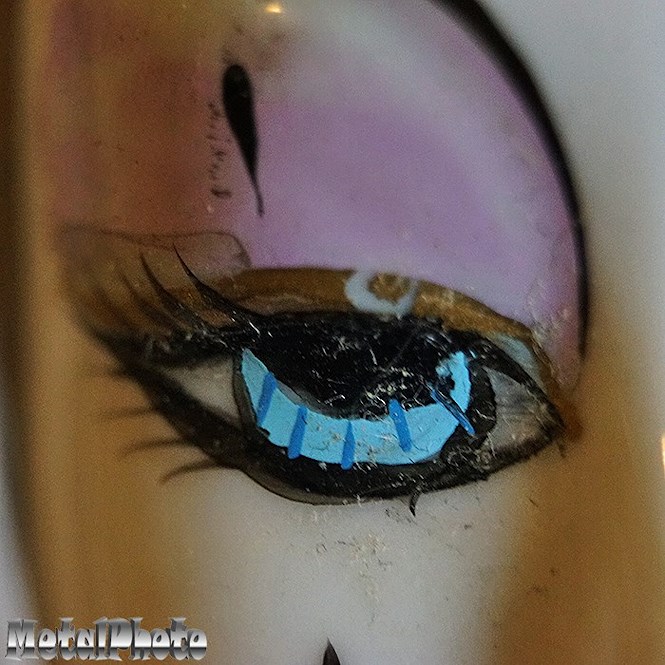 How quickly they forgot all the support and visibility they got when the old blog "Den Rockande Kocken" ("The Rocking Chef"), Scandinavias largest rock blog at the time, was around and also after when I went full in with the photography shooting their concerts providing music magazines with great imagery. Some bands have gotten loads of free promotion, but where are they now?

In this pandemic hysteria era there have been no concerts to shoot and I have been forced to switch to other motifs when photographing. None of the bands have shown an ounce of support for most of the photographers who have made it possible for artists to provide their fans with live shots, not even as little as linking our portfolios to help us get some visibility.

The bands still have live streaming available as well as regular streaming on various platforms, they're still making money from their music. Forgotten are not only the photographers, but also all the people who was there to set the stages up, the technicians enabling them to be heard and seen on stage and many more. Still they wants all of us to promote their new songs and videos. 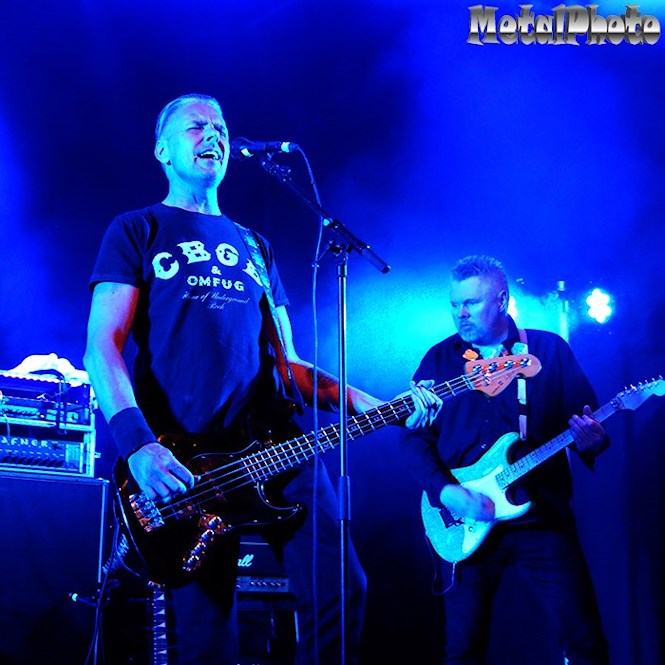