/ Good morning Monday! The weekend flew by and I barely had time to re-charge before the alarm rang at 06:55 this morning. It was, to say the least, an eventful weekend with dinners and a hen party for Claire, who is getting married in December, which I look forward to celebrating. I didn't really take any pics of the hen, which I kind of regret.

Yesterday (Sunday) was very chilled, but I still managed to get in 15,000 steps according to my Fitbit. Dave and I took a walk in Herbert Park and admired the fall colors. One thing I really love about Dublin is that autumn lasts so long, it really is picturesque. 🧡 / Everytime my Swedish friends visit, I take them to Herbert Park, and they are always enchanted. It really is a wonderful little oasis in the middle of town. / Captured a beautiful sunset that peeked out between the colorful leaves. / I was kind of wearing pajamas during our walkie, so this outfit is hardly "outfit goals" haha. I still wanted an autumnal picture of myself, so Dave had to act as a "boyfriend of instagram". 🤪 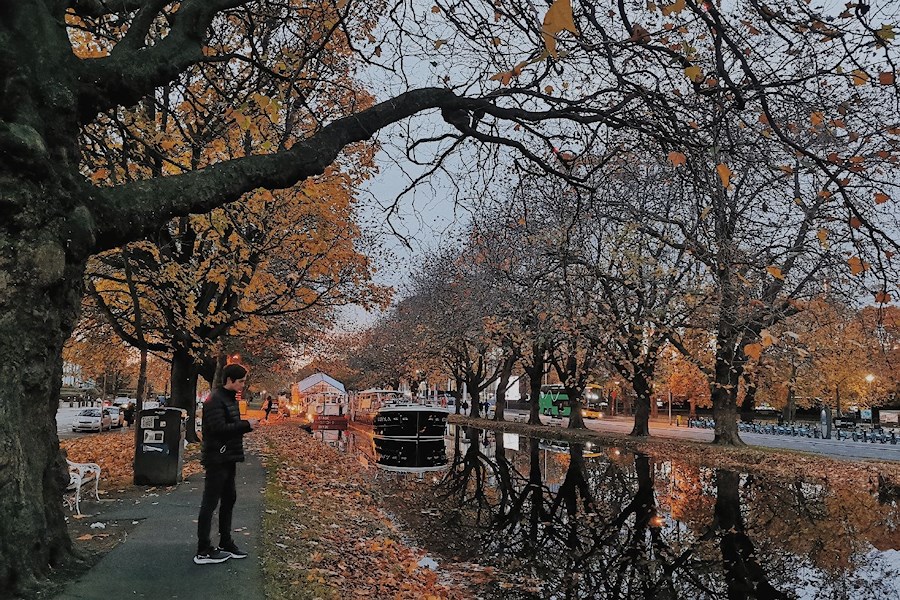 / Here is my fav picture from yesterday. 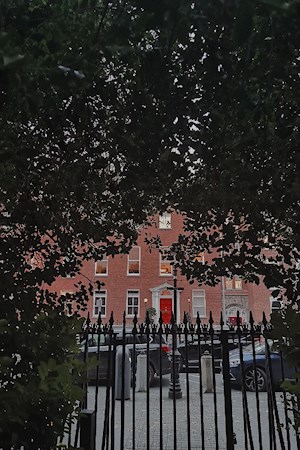 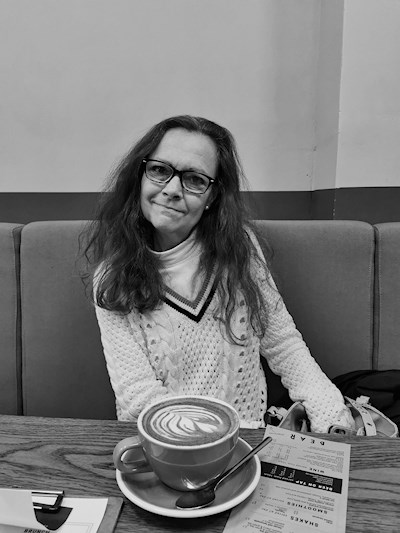 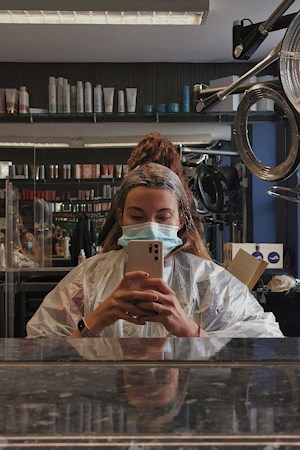 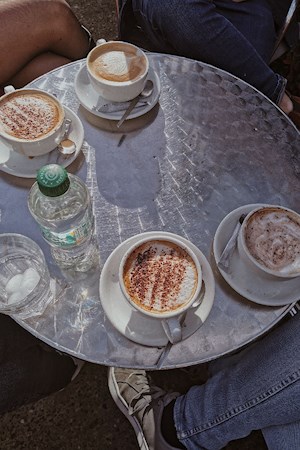 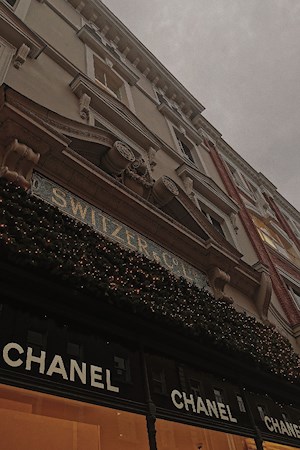 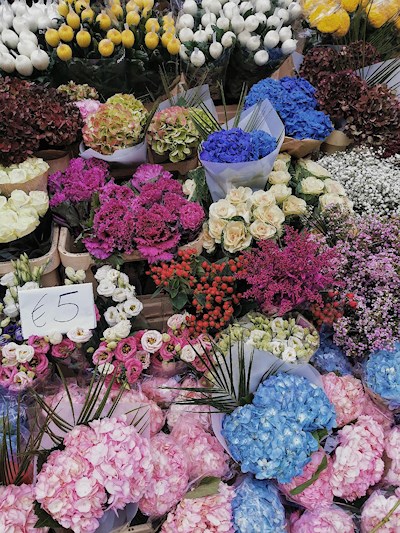 / Here is a photo dump from the past week, which has not been all that eventful. Is it difficult to try to make your everyday life look like a Pinterest feed when you mostly sit in front of your laptop and work from home. But I gave it a try - hope you are well! x 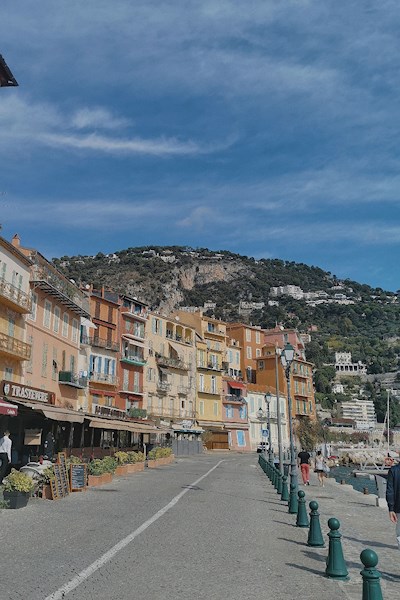 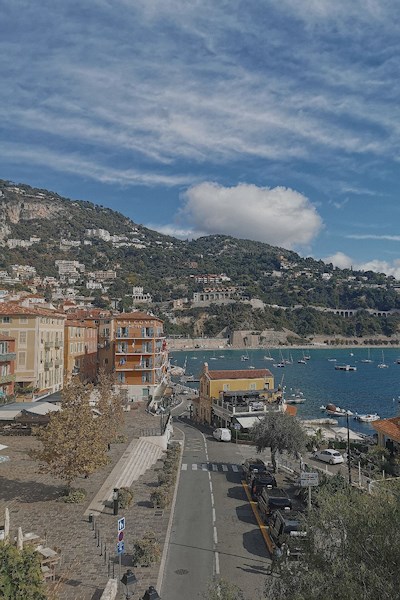 / Wanted to share a minor photo dump from last week's holiday in sunny, lovely France. Have a great Friday!