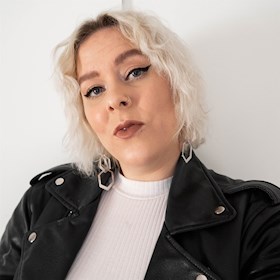 a list about what 2012 has meant for me.
try the Google translator in the sidemenu!

good day from an apartment with a little hangover in the air and fog outside the window. and how quite it is here! yesterday was just supposed to be to fight downtown with a friend to find the New Year's dress (I succeeded), but it ended with wine with bad radio hits at a friend, sing a long at karaoke and a lot of dancing at the lovely gay bar Gretas. I didn't expect that when we strolled between shopping centers among millions of people. well, it turned out pretty awesome.

me and my girlfriend, who arrived late yesterday, sitting under blankets in the couch right now and counting down the time to the vegan dinner at a great restaurant and to finally see a Swedish film I've been looking forward to see. such amazingly good Saturday!
just wanted to update you a little bit, so see you later.


about a Swedish retro interior magazine.