Hi! I'm obsessed with makeup, particularly duochrome and multichrome eyeshadows! I post new content every Saturday, so if you want to see more of what I'm loving, follow me here and on Instagram @lissiesmakeup. 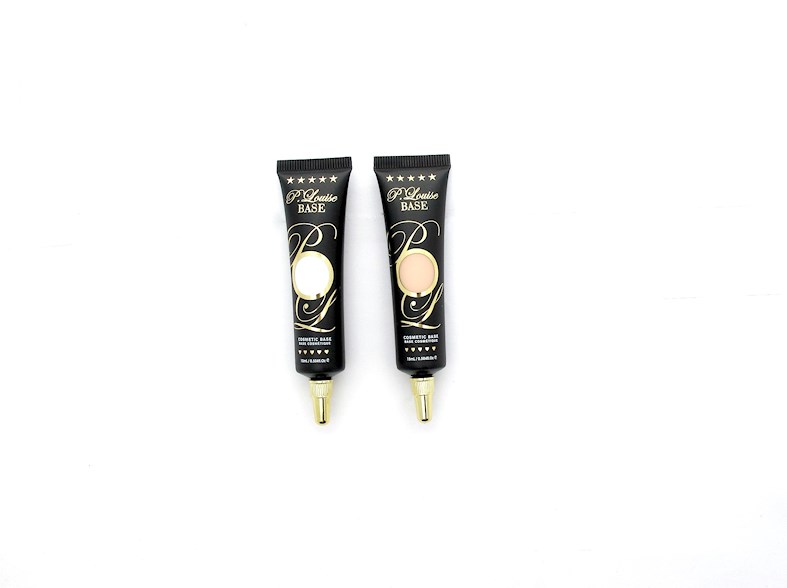 As I've been getting more into eyeshadow over the past 2 years, I've been practicing my cut crease skills. Most of the time I would use concealer, which sort of worked but tended to bleed and break down relatively quickly. So I thought I would purchase something which was pretty much designed to work with cut creases, the P Louise eye bases.

I purchased 2 shades, one white and one similar to my skin tone for some variation. They do carry a lot more shades on their website but I decided, as usual, to play it safe before trying too many at once. 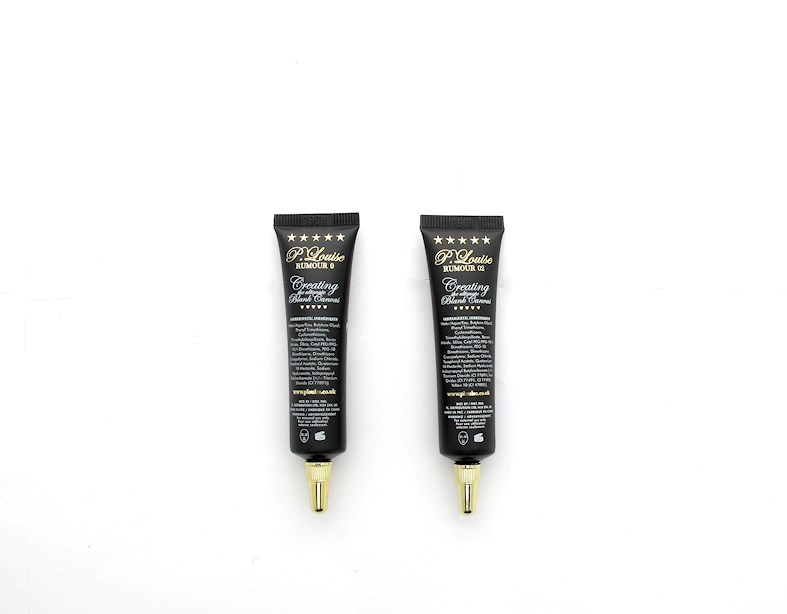 Rumour 0 is a white that leans a bit more warm-toned, but it's still pretty close to a pure white.

Rumour 02 is a light, peach-beige that would work for most light skin tones. 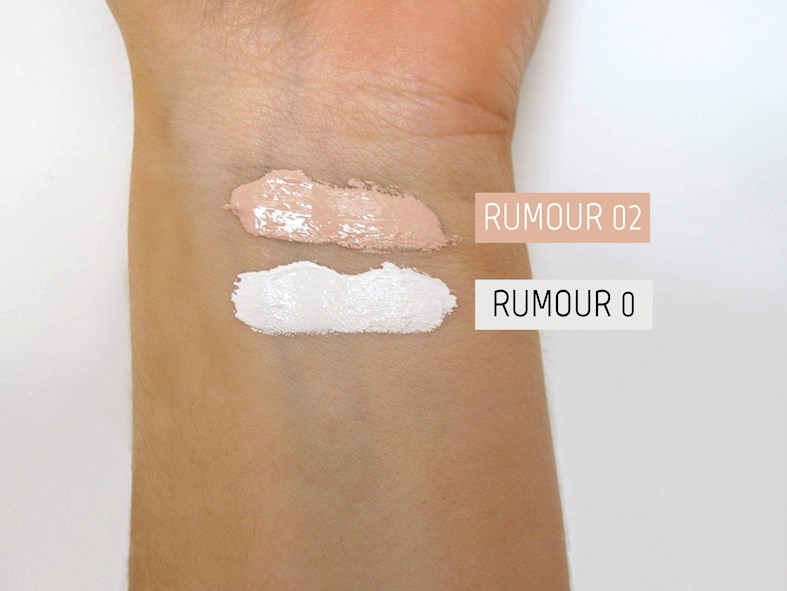 The formula feels very similar in consistency to concealer, it has a thick, creamy texture, although it has a much quicker drying time. Still, it doesn't work to dissimilarly.

Once applied on the skin they took a little while to dry down, but I would usually pack on powder eyeshadows on top so it usually wasn't a problem. However if I'm not careful they can bleed a little bit but I have quite hooded eyes so that wasn't surprising. They both lasted a decent amount of time on the eyes but I didn't find it extended the wear of my eyeshadow. 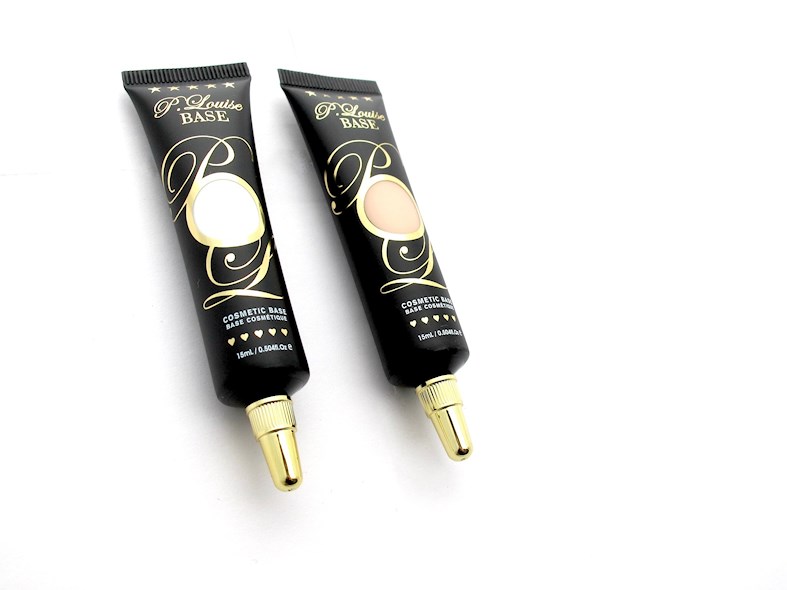 I have been using these pretty frequently and so far I think they're ok but nothing exceptional. I think because they had been hyped up so much in the beauty community I had quite high expectations but I can't say anything about these eye bases was unique.

Since purchasing these I have also heard that the owner of the brand is a bit problematic, although I haven't researched into why but it's usually never a good sign when you hear things like that.

Have you tried these eye bases? Let me know!
Thanks for reading!