Hi! I am a marketing student who is obsessed with makeup, particularly duochrome and multichrome eyeshadows! I post new content every Saturday, so if you want to see more of what I'm loving, follow me here and on Instagram @lissiesmakeup. About a year ago, KVD Vegan Beauty cut ties with the founder of the brand after she had been in a lot of controversies. While the founder still was still involved with the brand I had no intentions of purchasing anything from the brand. After the company and founder went separate ways and underwent a rebrand, I decided it was ok to purchase from the brand again.

I have loved the KVD Tattoo liner for a while now, at the time of purchasing this, I was unsure where the brand would be stocked in the future. I had bought a duo set of an eyeliner and this mascara because it was the only way I could get hold of the liner. Since then, this mascara has been lying in my drawer, untouched. I thought I'd give it a try and see how it wears on me. 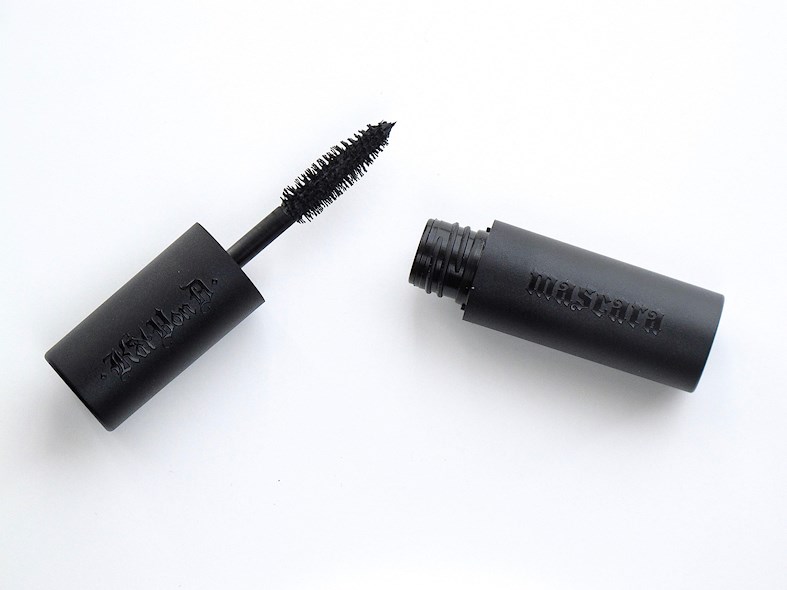 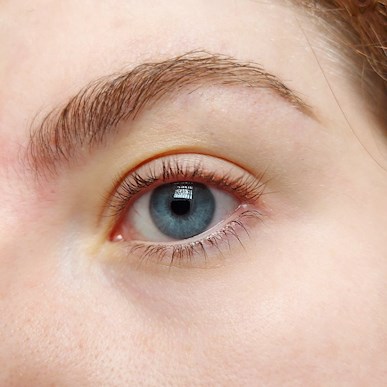 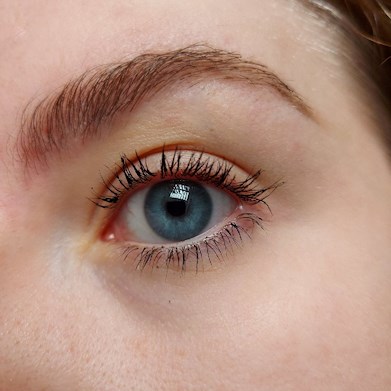 On initial application I found it to be very pigmented but somewhat clumpy and spidery looking. It definitely didn't look natural on the lashes, which is not my personal preference. I really liked how it looks on the lower lashes but I'm not sure if I like how it looked on the upper lashes. It was pretty easy to apply and the wand wasn't overly big for my slightly smaller eyes. 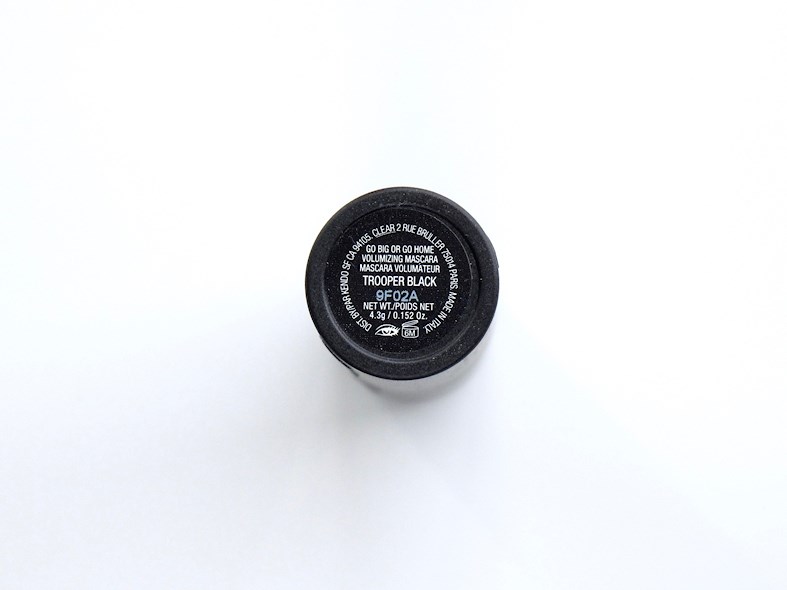 The main claim of this mascara is that it is volumising, which is something I usually don't tend to go for. I usually look for something lengthening that can hold a curl, so I was curios to see how it wore on me.

This mascara claims to last all day long and I have to say it wore pretty well. After a couple hours of wear I noticed the curl of the lashes had dropped ever so slightly, which is not really that surprising because my lashes pretty much do that which any mascara that I wear. It was definitely not as bad as some others I've tried but not revolutionary.

Also, I did notice after about 10 hours of wear that it had flaked off slightly. I usually don't wear makeup for that long anyway but I just thought I'd share that as that might be a criteria for some. 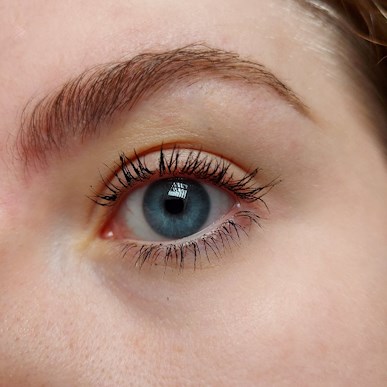 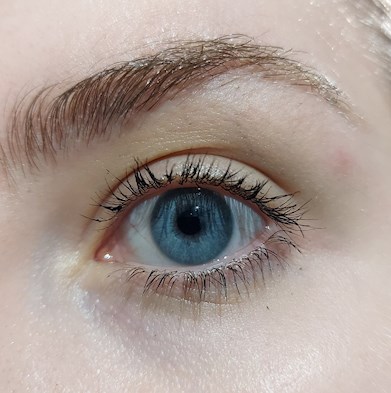 Overall I think that this mascara is decent. I'm not in love with it personally but thats probably more due to that it doesn't fit my preferences in mascara in general. It was wore pretty well and I have to say I like how pigmented it is. I think it may be the blackest mascara I have ever tried. Because of that, I can see myself using this one days when I know I want to apply false eyelashes, as I think it may help blend together because of the depth of the pigment.

If you prefer a volumising mascara and you're not overly concerned about 10+ hour wear time, this may be one to try out!

Have you bought anything from the brand since the rebranding? Thanks for reading!