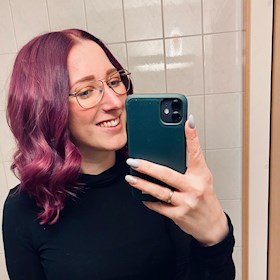 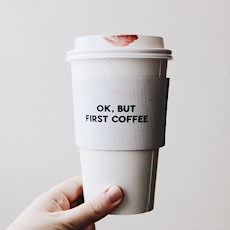 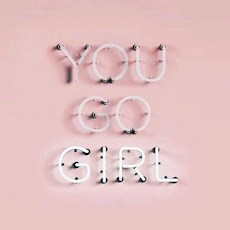 Harry and Ron rescued Hermione from the troll tonight.

Harry's name was announced in the goblet of Fire tonight.