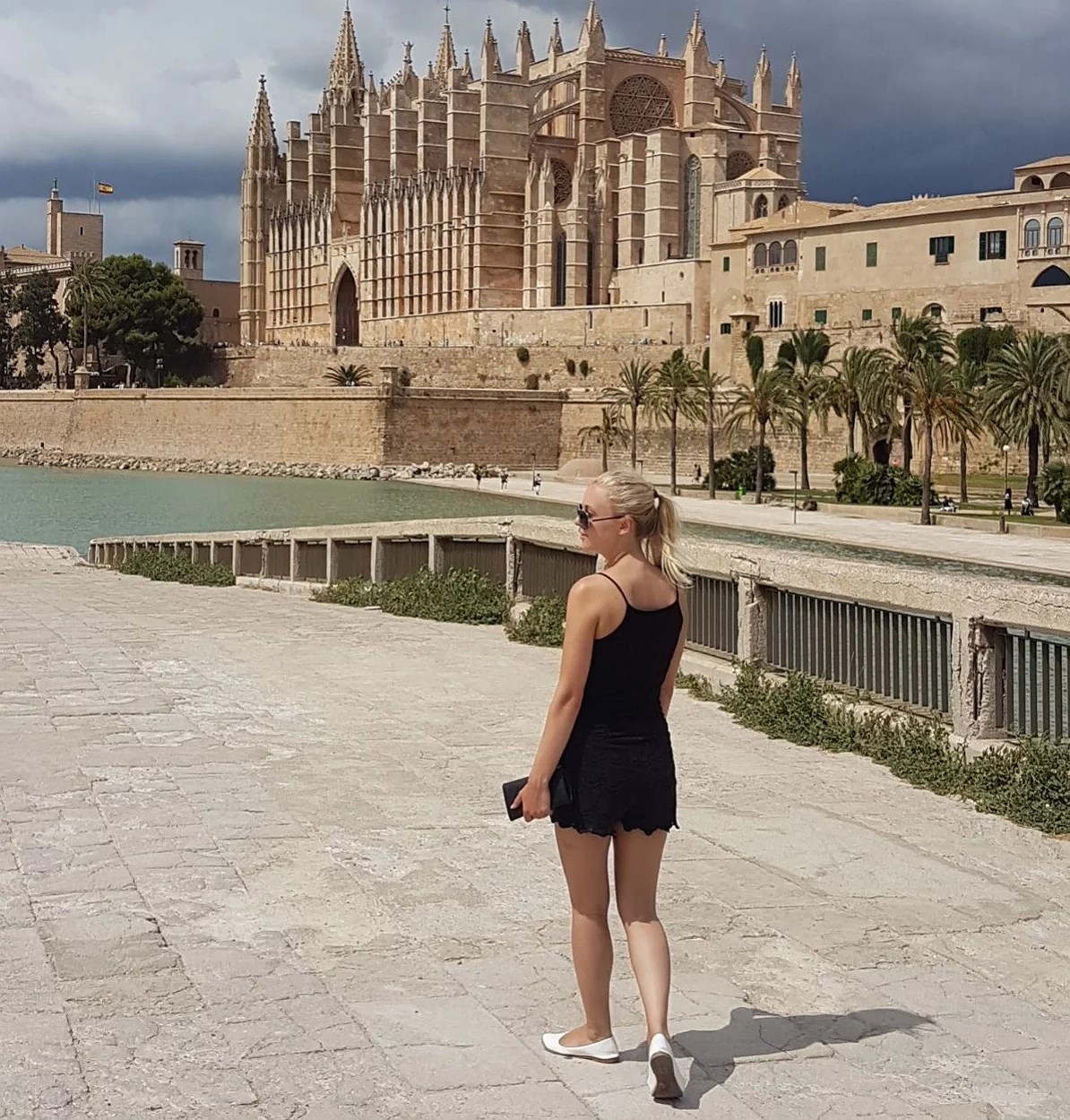 "New York is three hours ahead of California, but that does not make California slow. Someone graduated from college at 22, but waited five years before securing a job. Someone became a CEO at 25 but died at 50, while someone else became a CEO at 50 but lived to 90. Someone is still single, while another is married with children.

Life is always about waiting for the right moment to react. So RELAX. You’re not late. You’re not early. You're always on time in your own time zone. So focus on your own interests, values and purpose. Don’t copy and paste, or steal answers from someone else.

Your dreams and visions are all valid. Just take your time and do the best you can. The little work you are doing today might seem insignificant, but some day you will see the bigger picture."