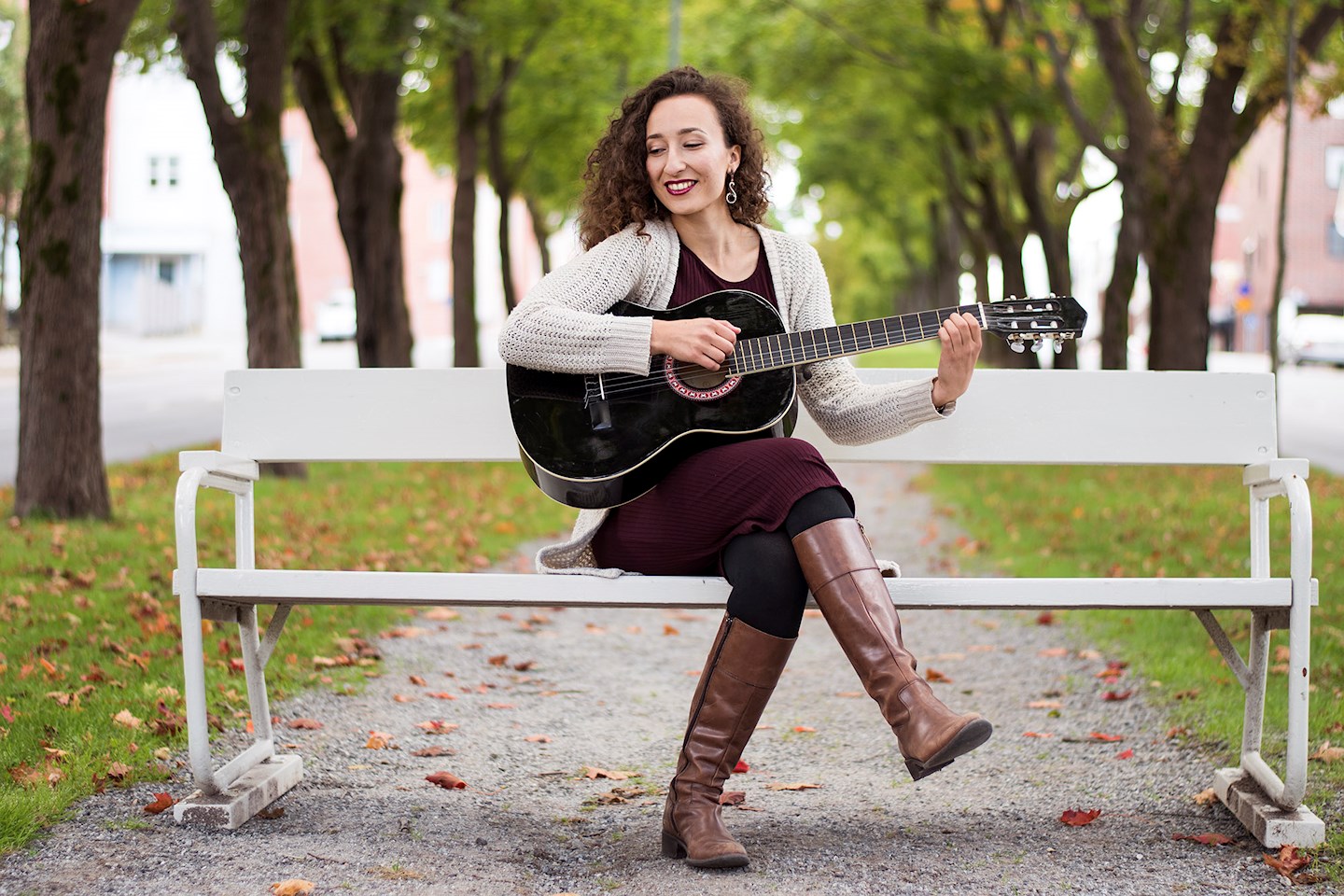 Today on Wednesday Break I have the pleasure to introduce you to a new artist! Long story cut short, through mutual interests in music we bumped into to each other on Instagram and here we are!
Diamanda is a talented young artist who's releasing her RnB debut single "Waiting" on 29th of June 2018. This British artist has been singing in talent shows since she was eight years old and has from that time progressed to various productions Gordon Craig Theater in 2009 and the Mayor's Charity event in 2014. Currently she is working with the local the production company Alpha Bravo Studios concerning her new single that will be released on all social media platforms including Spotify, Apple Music and Tidal.

Before moving on to the intriguing interview, let's check out the trailer of the debut!

Who or what has inspired you to write your first single?

I would say my biggest inspiration were the people around me. The story talks about a toxic relationship which I have seen happen several times to teens and young people. I was specifically aiming this for teenagers as I have first hand witnessed it happen to my friends since I was 15 up until now.

How would you describe your music?

I’d describe my music as very different and fresh as it is mainly RnB with influences from other genres. I’m aiming to build a fan-base of listeners looking for something different as there is a lot of the same tracks out there which don’t have anything unique about them anymore. I want to change that.

Who would you like to feature in your song?

I would love to be able to feature or collaborate with Kanye West. Despite his controversial opinions, he is very musically talented both as an artist and producer. I take inspiration because of him being multi-talented in different areas of the industry and is definitely someone I’d want to be on a track with. It's not far until the 29th of June! These cool pictures are also taken by Alpha Bravo Studios and Izzie Koyander! I'll post the link to the debut single in the comment section below when it has been released. I'd love to hear your feedback.