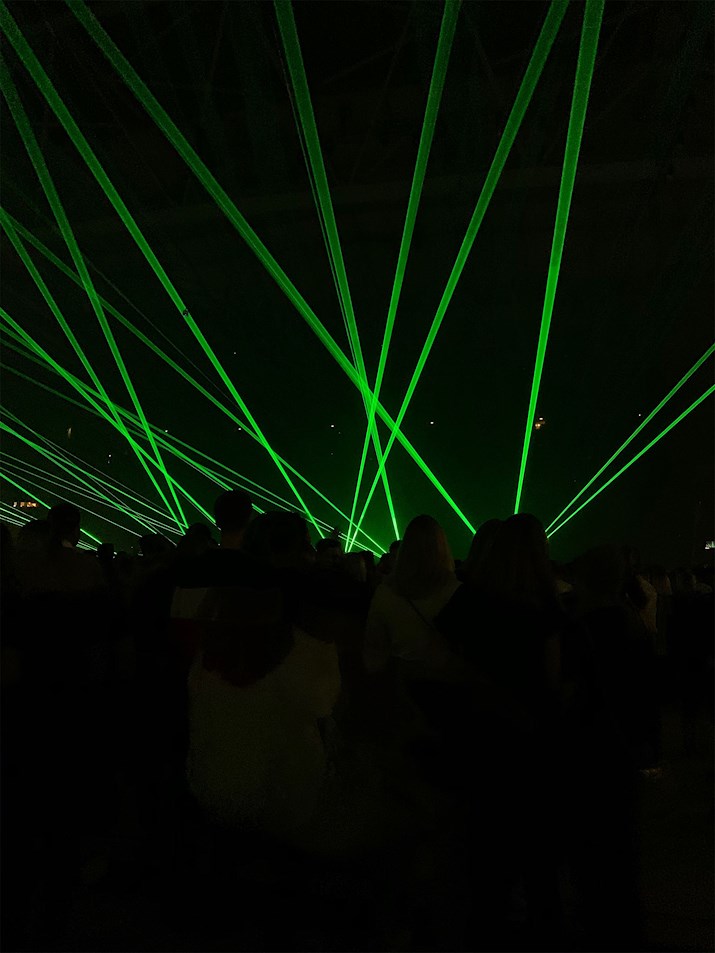 // Wow you guys, I didn't take many pictures from the Avicii concert, but I feel like I need to write a bit about it anyway. It was such an amazing feeling to be part of that evening. Even though I personally thought it was a bit long, since we actually went there pretty early to see the DJ's plus didn't have seats (and obviously since I wasn't feeling my best). At the same time, it was incredible to see such great artists and musicians in the same evening! The atmosphere at the arena was also amazing, everyone was fully there. In one way, it was just a normal arena concert, but in another way it felt like everyone understood that we weren't only there for the music, we were also there to contribute to a greater cause. Something which is a part of every person's life, whether you know it or not. Mental health issues are a part of everyone's lives, as we all have someone near us who feels more or less bad. Just talking about this matter, making more people aware, is an extremely important step to the right direction in helping those who need it.

I saw that it's possible to watch the concert (without DJ's) on Youtube, HERE's the link. I'll definitely watch it again.