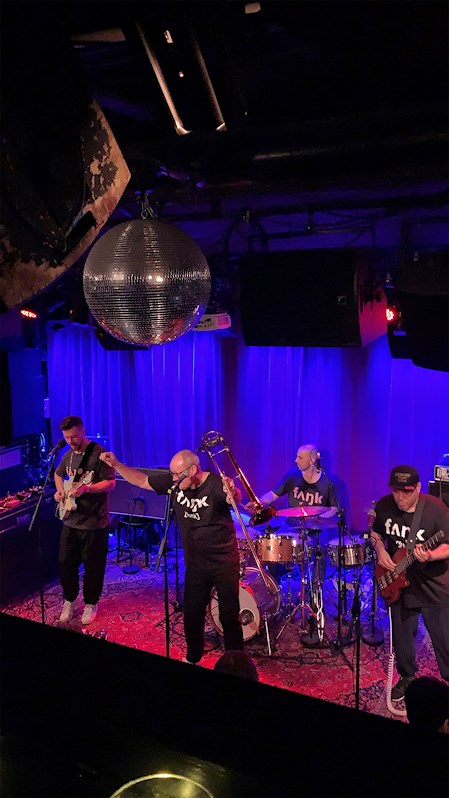 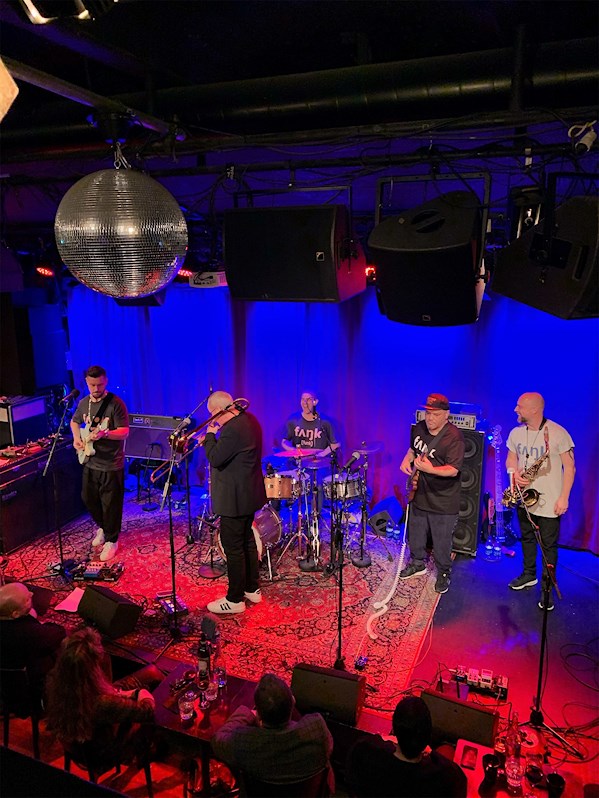 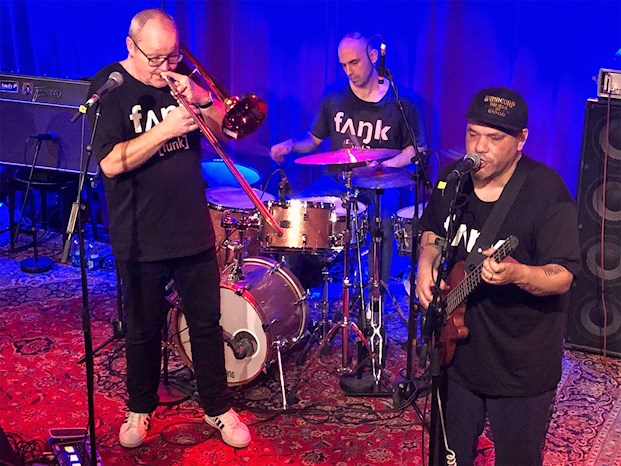 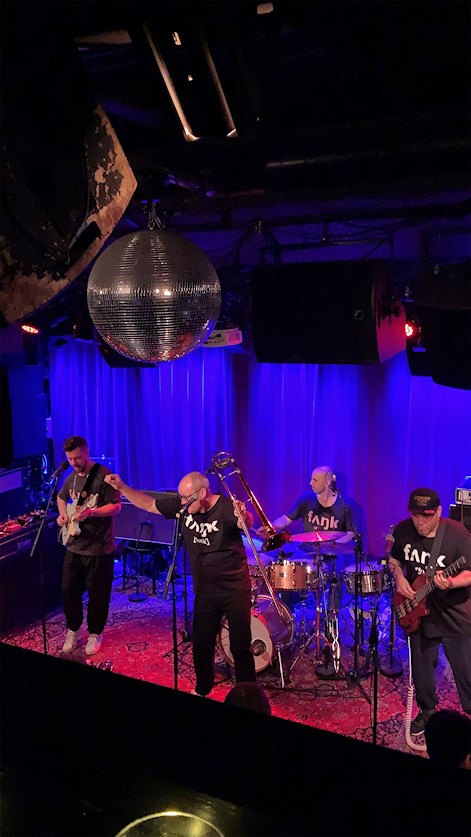 // Wow you guys, what an evening I had yesterday! Today is my mum's birthday and in advance her only wish was for the family to get together and listen to Nils Landgren's Funk Unit, which we of course did. We started her birthday at Fasching to listen as they played funk all evening. It was impossible to sit still and I think the whole family enjoyed just relaxing and disconnecting for a bit. Evenings like this one truly makes me miss my music days, I'll tell you that much. Can you imagine that I was playing on that stage once upon a time? 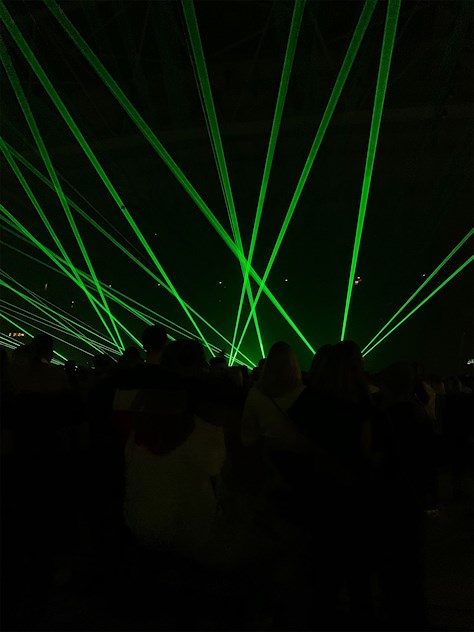 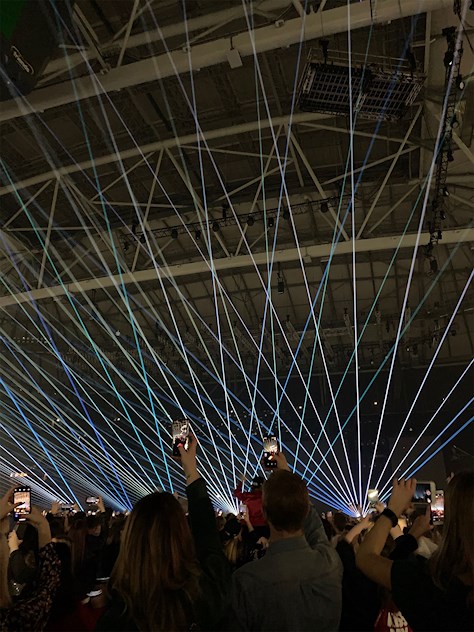 // Wow you guys, I didn't take many pictures from the Avicii concert, but I feel like I need to write a bit about it anyway. It was such an amazing feeling to be part of that evening. Even though I personally thought it was a bit long, since we actually went there pretty early to see the DJ's plus didn't have seats (and obviously since I wasn't feeling my best). At the same time, it was incredible to see such great artists and musicians in the same evening! The atmosphere at the arena was also amazing, everyone was fully there. In one way, it was just a normal arena concert, but in another way it felt like everyone understood that we weren't only there for the music, we were also there to contribute to a greater cause. Something which is a part of every person's life, whether you know it or not. Mental health issues are a part of everyone's lives, as we all have someone near us who feels more or less bad. Just talking about this matter, making more people aware, is an extremely important step to the right direction in helping those who need it.

I saw that it's possible to watch the concert (without DJ's) on Youtube, HERE's the link. I'll definitely watch it again.

// Okay, so far the song up top to the left is my favorite song this Summer, as I mentioned yesterday! Who does NOT love Spice Girls and Wannabe? This is a golden remix which really gets me in a good mood! While we're at it, I'm throwing in a few more oldies made new. I actually think it's fun to hear these remixes. Change is fun, even though they never really turn out better than the originals.