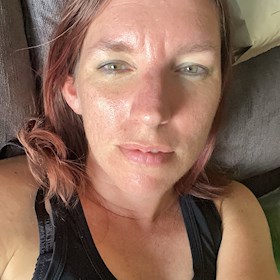 4/5 to the #audiobook "Norse Mythology" by Neil Gaiman, published by Harper Audio.

The grand master of story telling has read "The Prose Edda" by Snorri Sturluson and retells in his own version the amazing and captivating stories from Norse mythology. We encounter Odin, Thor, Loki, giants, dwarves, deities amongst other creatures.

I listened to the audio book performed by Neil Gaiman himself doing different voices and I felt like a child again - enjoying the moment.

Prior to this audio book, I have watched the amazing Netflix-series "Ragnarok" about Thor and Loki and I've seen Marvel's movies of course. I also watched the first episode of the anime-series "Record of Ragnarok" and I will definitely continue further on my journey into Norse mythology.

I'll see if I can get hold of a copy of Sturluson's "Edda".

Do you have any recommendations within this field? 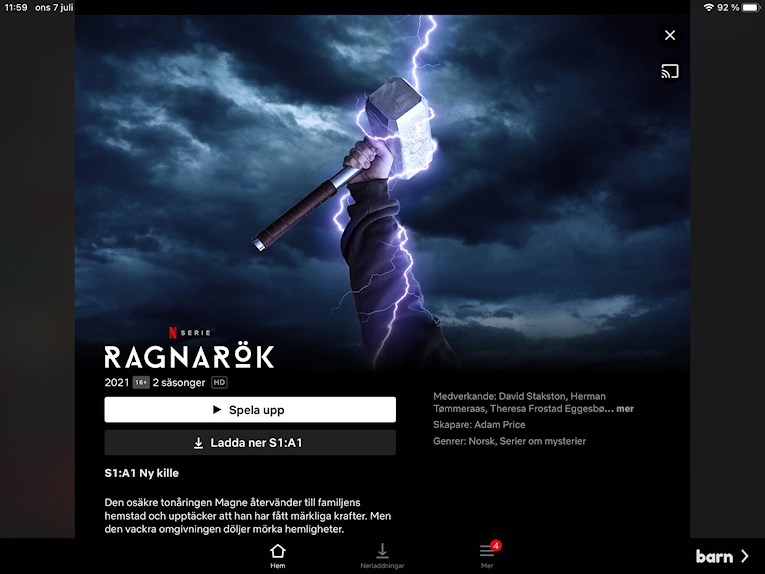 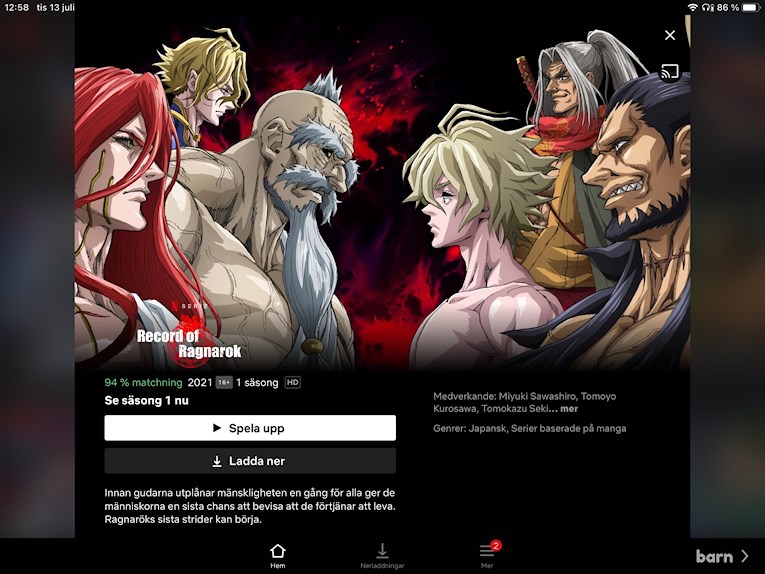