That's what he said to me the day we spoke. But he couldn't say it to my face. But I suspected it when he asked if I would bring his house keys to our meetup. I wasn't planning on doing anything different anyway.

Why am I not welcome?

For some unknown reason, the truth hurts I suppose. But here is the interesting thing!
My so called "dad" told me this:
I can not change the past, what's done is done.

That may be, but you know what? Just because you did something in the past and cannot change what you once did doesn't mean you can't make up for it. The past hurts, it hurts me every day. Every night. You can either run from it or learn from it and become a better person. I try to learn from it. And I will start rehabilitating from it all.

Something else I have been thinking about. And this is perhaps what hurts me the most. My so called "dad" has always "been around". He may not have actually been with me in person but he has always had the opportunity to be with me. To make up for his wronging. And yet, for some reason, he has always made me feel unwelcome. Made me feel like I wasn't important. Made me feel excluded.

I do not know much of the father of my three bonus brothers. But if I were them, knowing what my "dad" has done, I'd be furious over the behavior. But like I mentioned, I do not know. I don't expect my "father" to always be able to drop everything he has just because I need him. No.

It's like the trip he made with "his family" two weeks ago. I wasn't invited. It's a trip they do every year, I have never been invited.

After my brother died my "dad" took "his family" to where my brother had crashed. Not once did he ask me...

A few weeks back my aunt's father was turning 70, my "dad" said out of the blue. It's not my "dad's" real father, but he was there when he grew up so I guess it makes him somewhat of a grandfather to me, right? Anyway, he didn't ask if I wanted to come with. I had to ask if I could tag along.

Things like these, he never invites me. I have to make the move. I don't give two cents about annual holidays like Christmas, Easter and such. I care more about those thing's that isn't common. Something that may not occur again. And even if it is an annual occurrence, at least I could be invited?

But, I suppose it doesn't really matter now. When I'm not welcome. I'm not going to put any more effort in to fixing the relationship between us. I tried last year. I thought it would finally stick in his head. But apparently not. It's all in his hands now. If he want me in his life, he better fucking work his ass off. 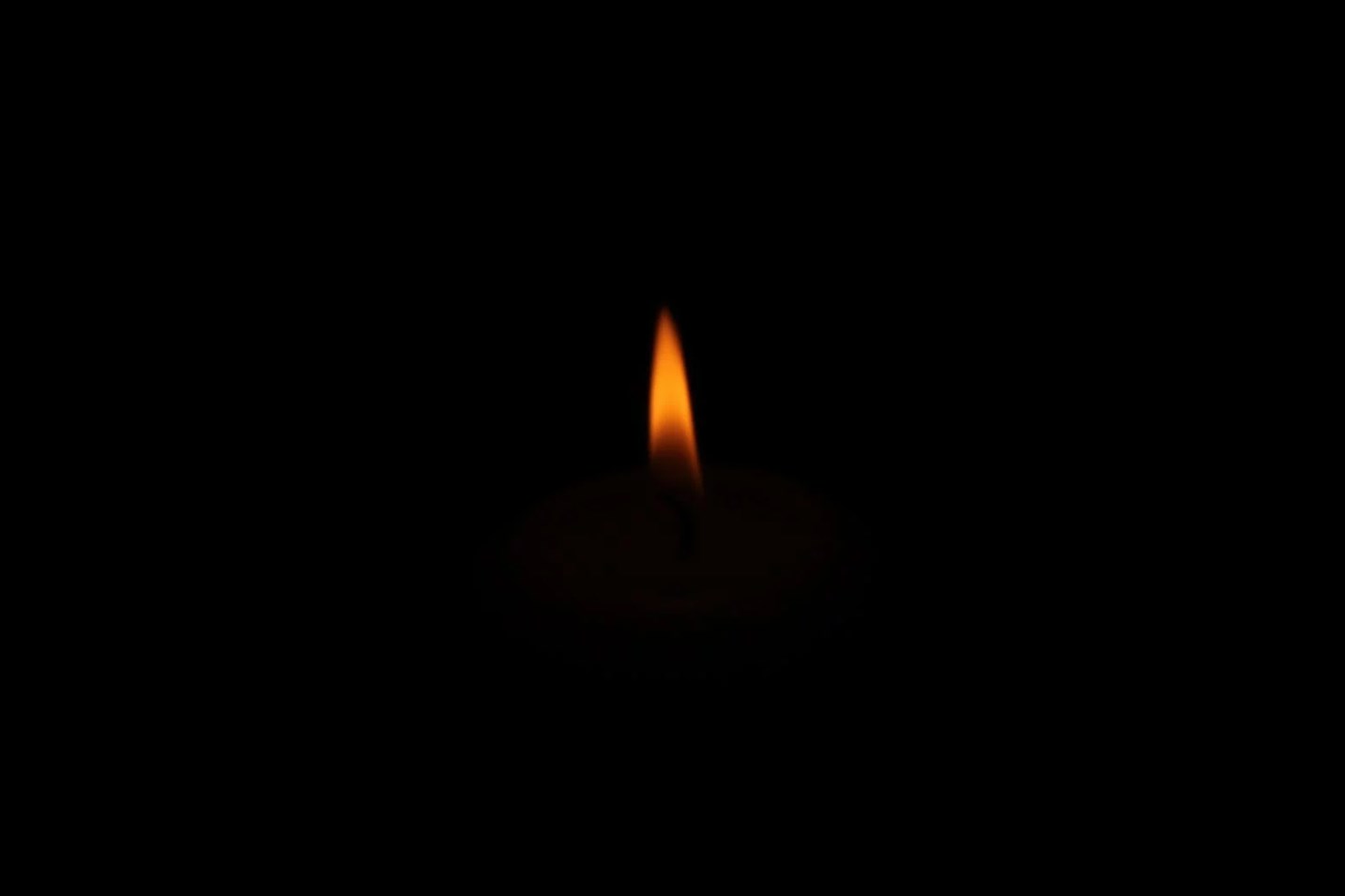