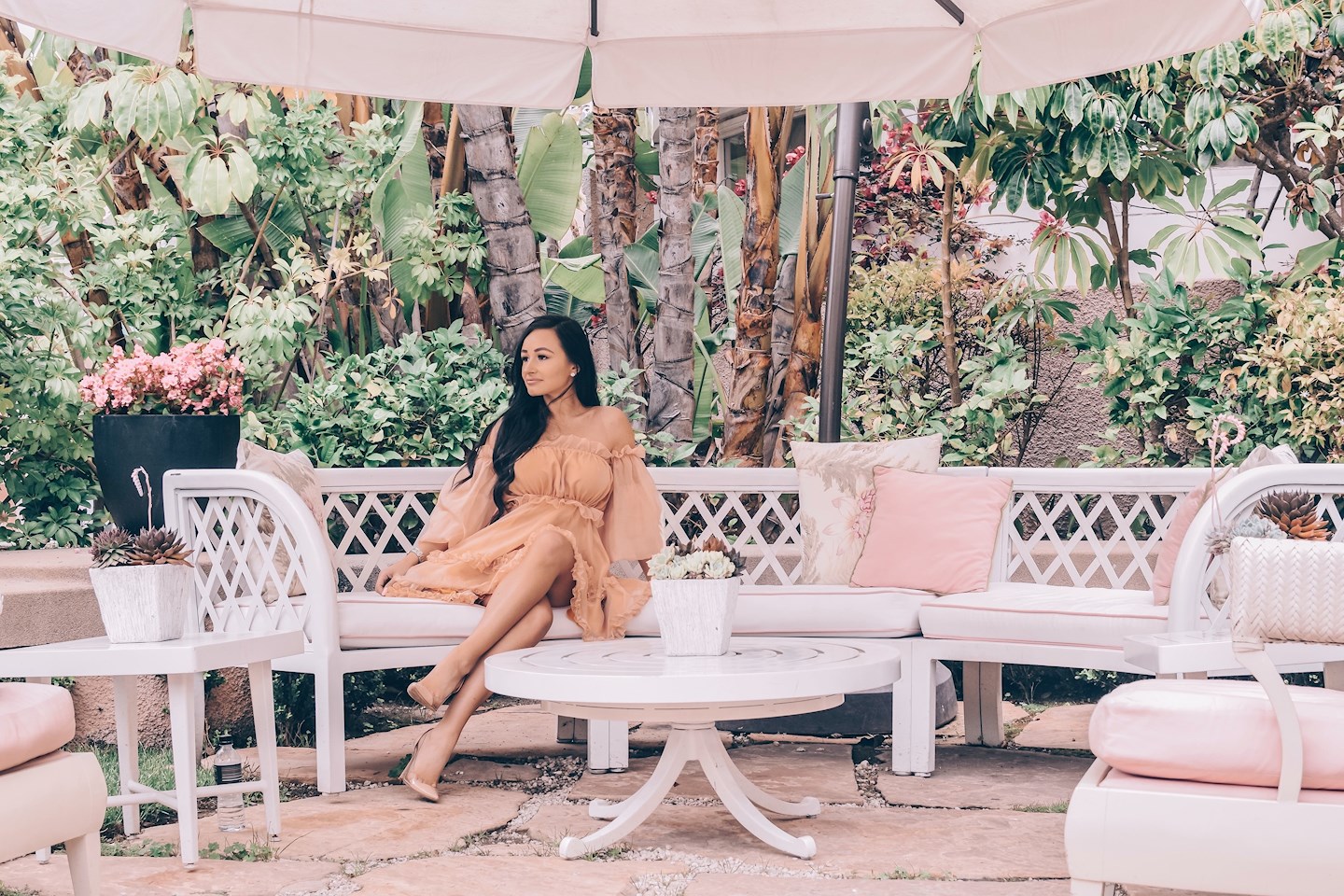 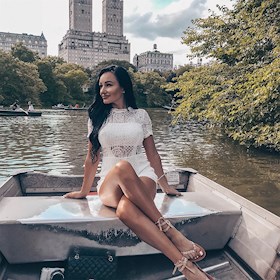 The Beverly Hills Hotel, also called The Beverly Hills Hotel and Bungalows, is located on Sunset Boulevard in Beverly Hills, California. One of the world's best-known hotels, it is closely associated with Hollywood film stars, rock stars and celebrities. The hotel has 210 guest rooms and suites, and 23 bungalows, each designed in the signature pink and green colors which are a trademark of the hotel.

Leading luxury hotel with glamorous patrons, took off during the 1950s and attracted eminent guests such as the Duke and Duchess of Windsor, Princess Margaret and Lord Snowdon, King Albert of Belgium, the Crown Prince of Monaco and Grace Kelly, John Wayne and Henry Fonda, Elizabeth Taylor and Marilyn Monroe. 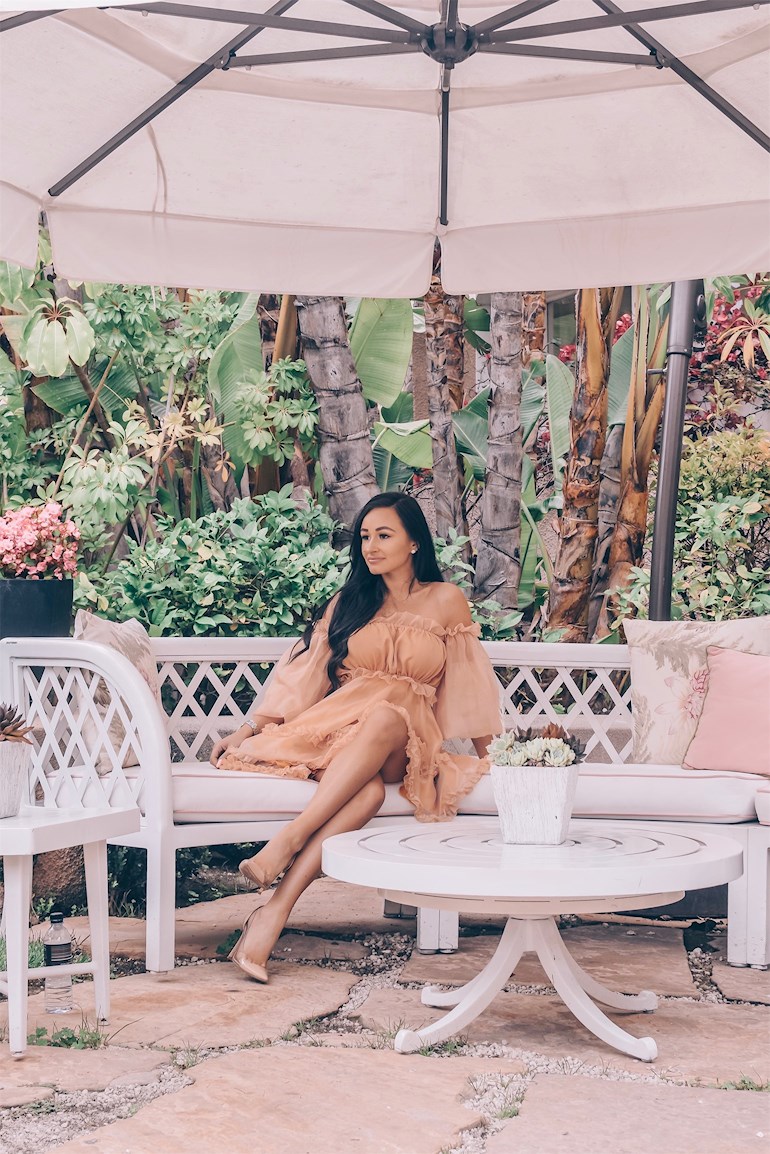 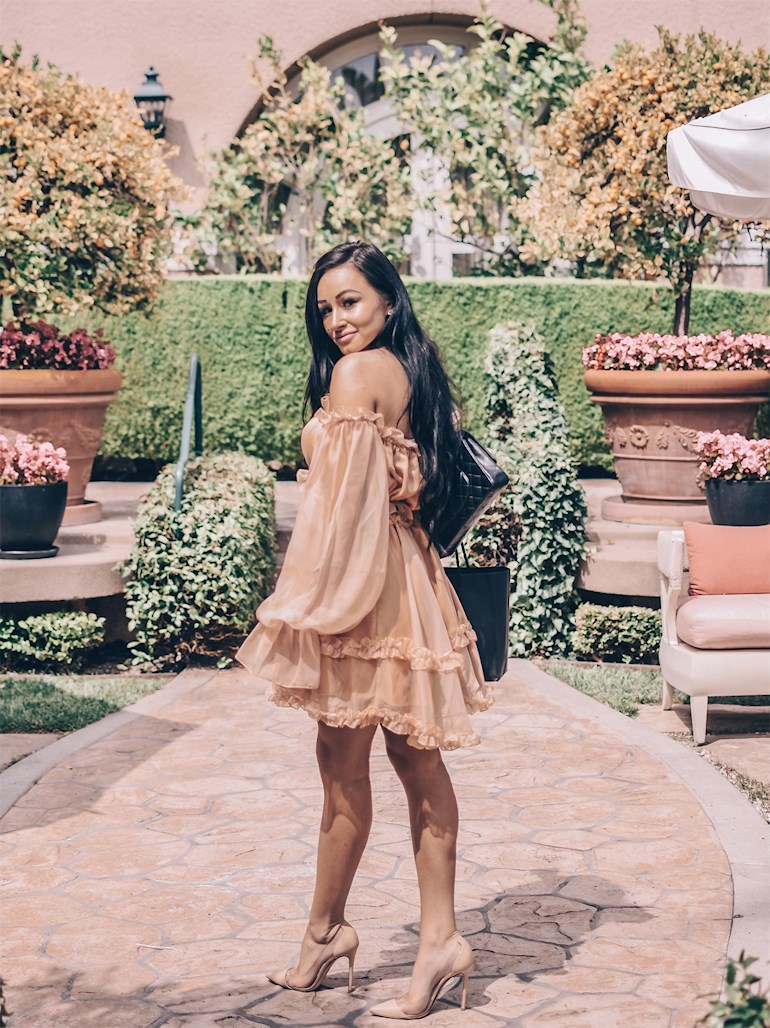 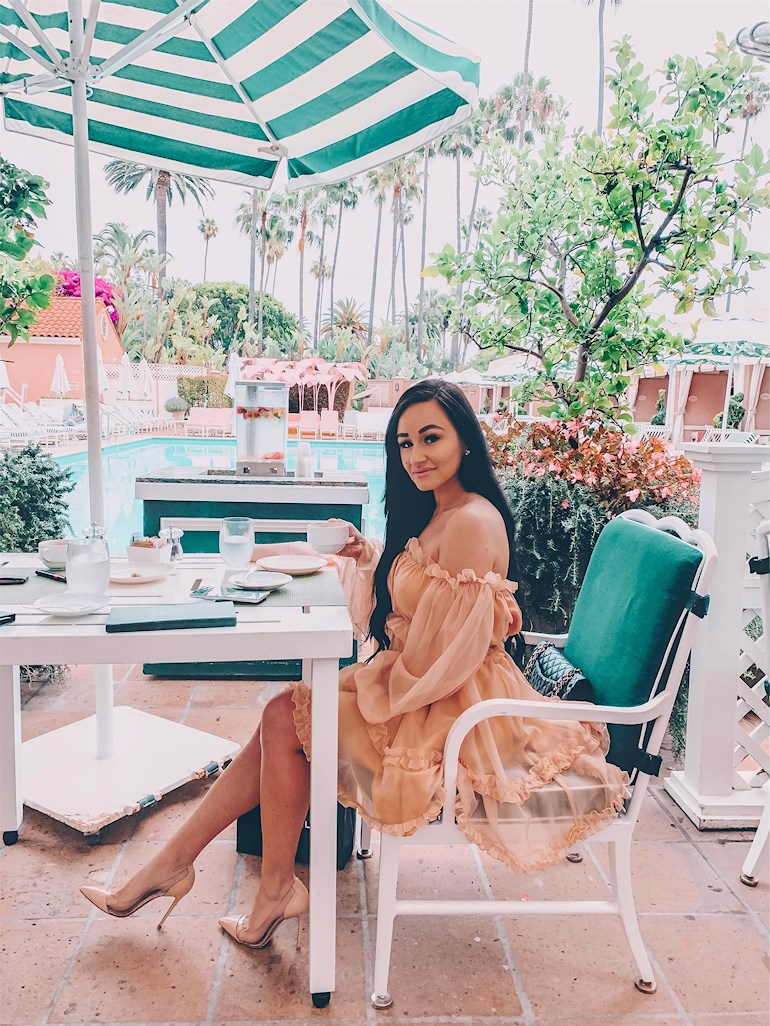 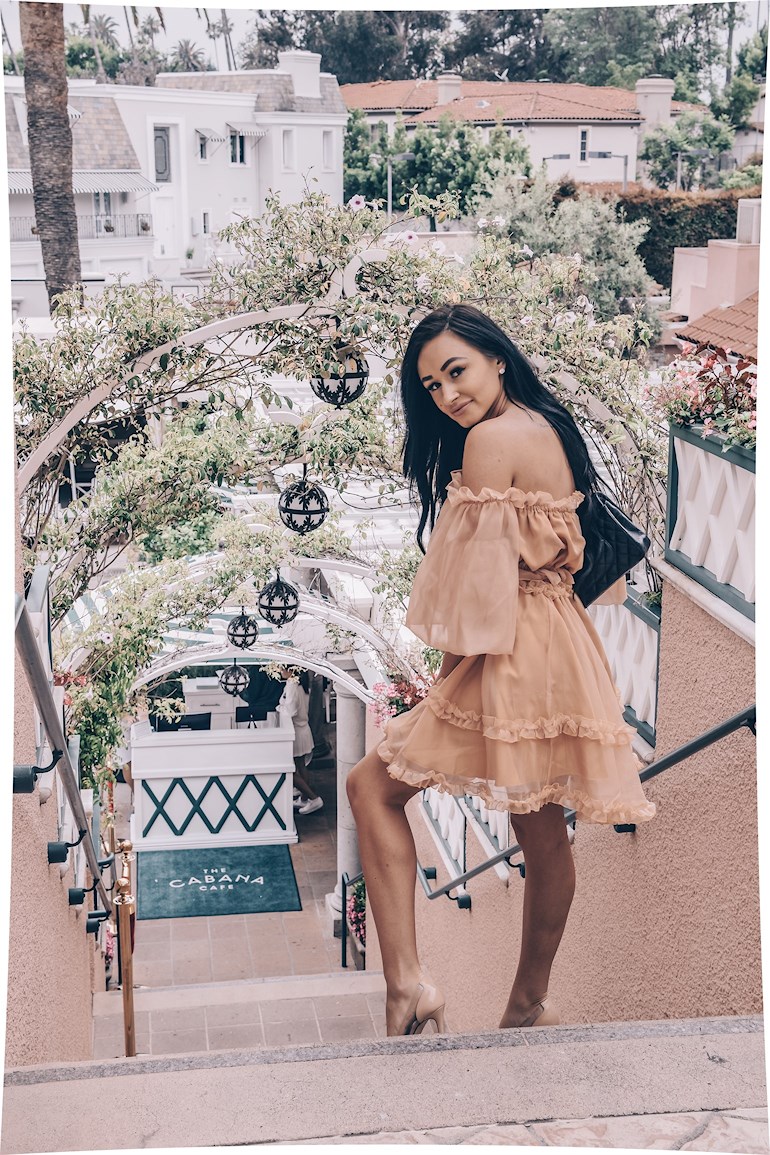 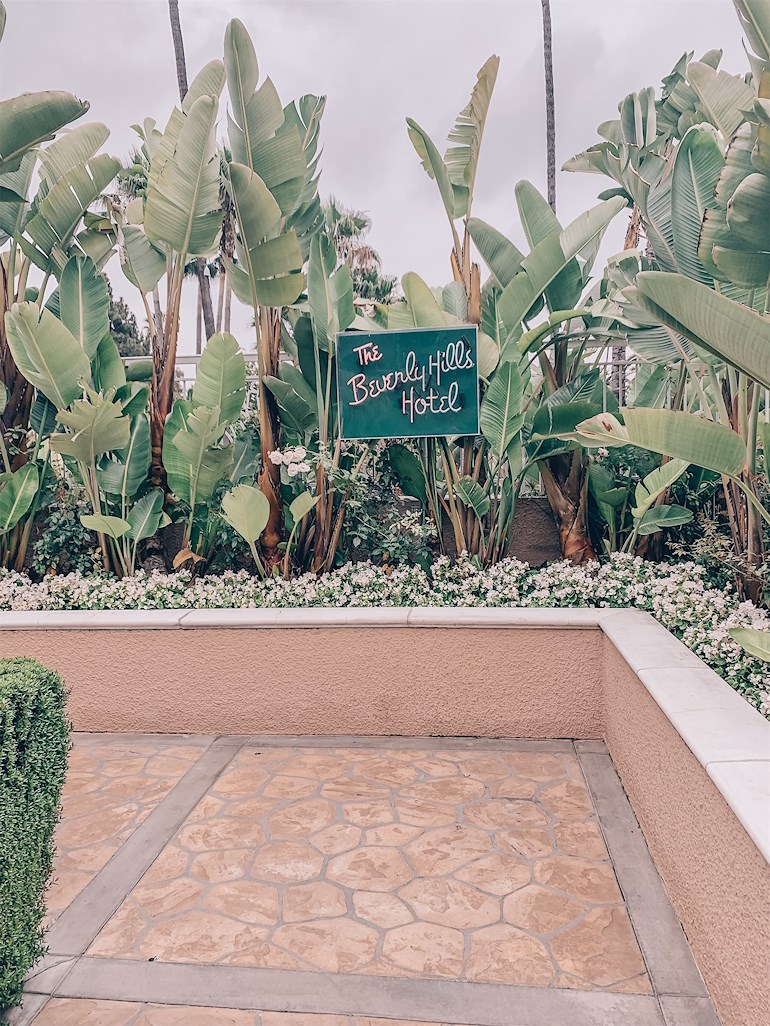 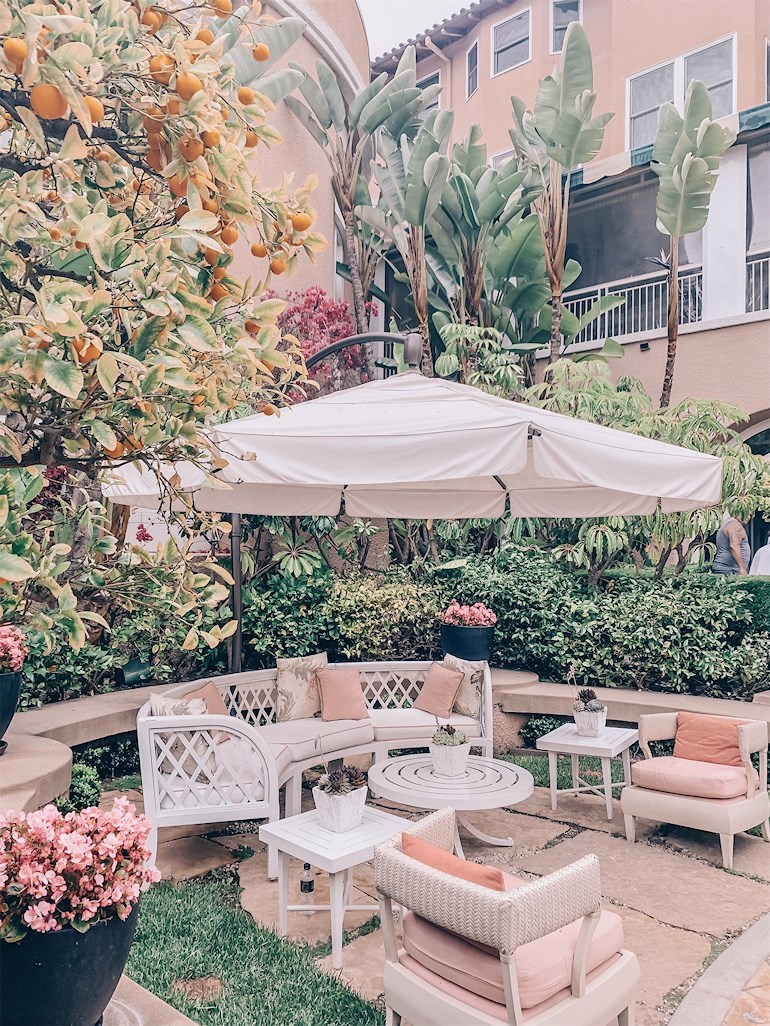 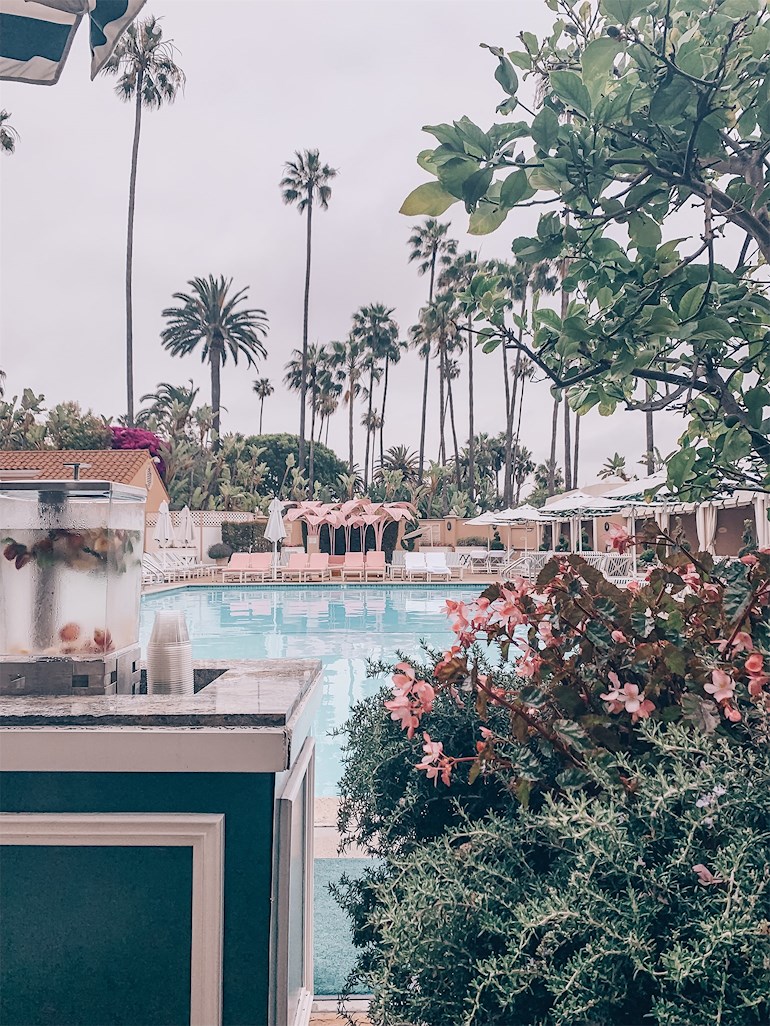 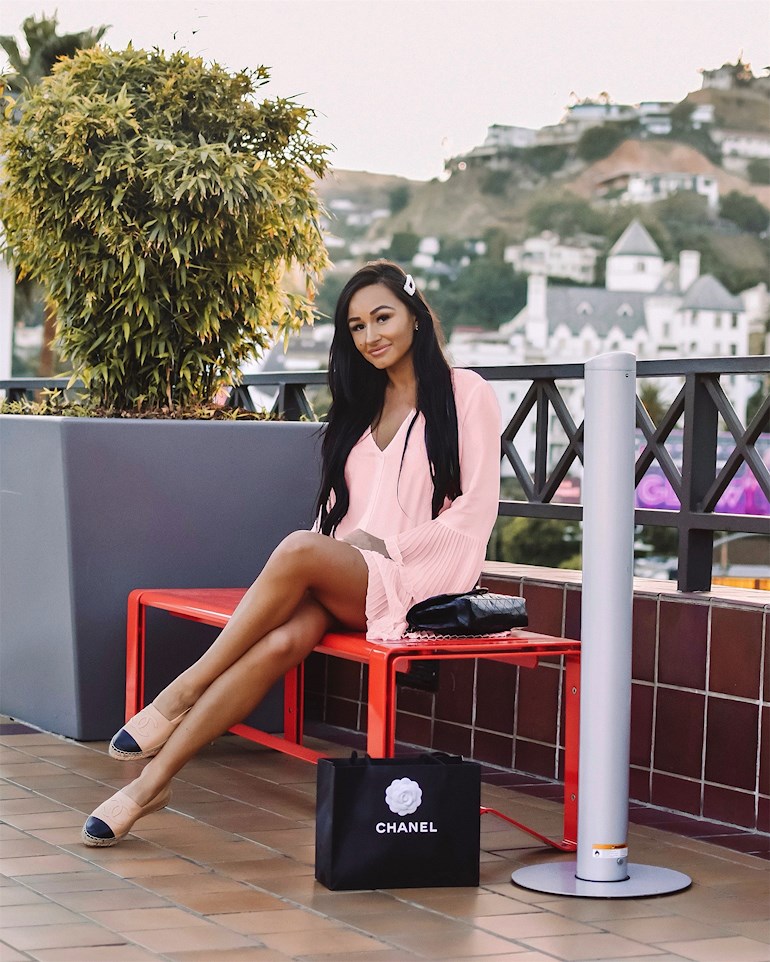 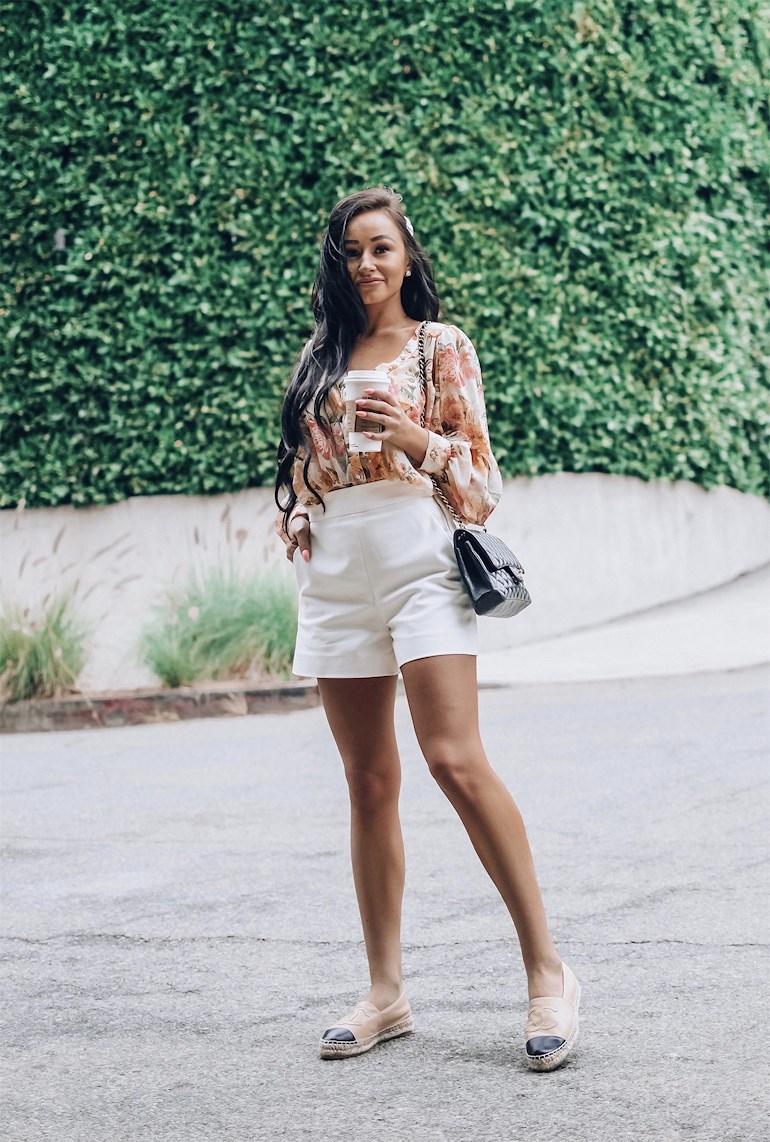 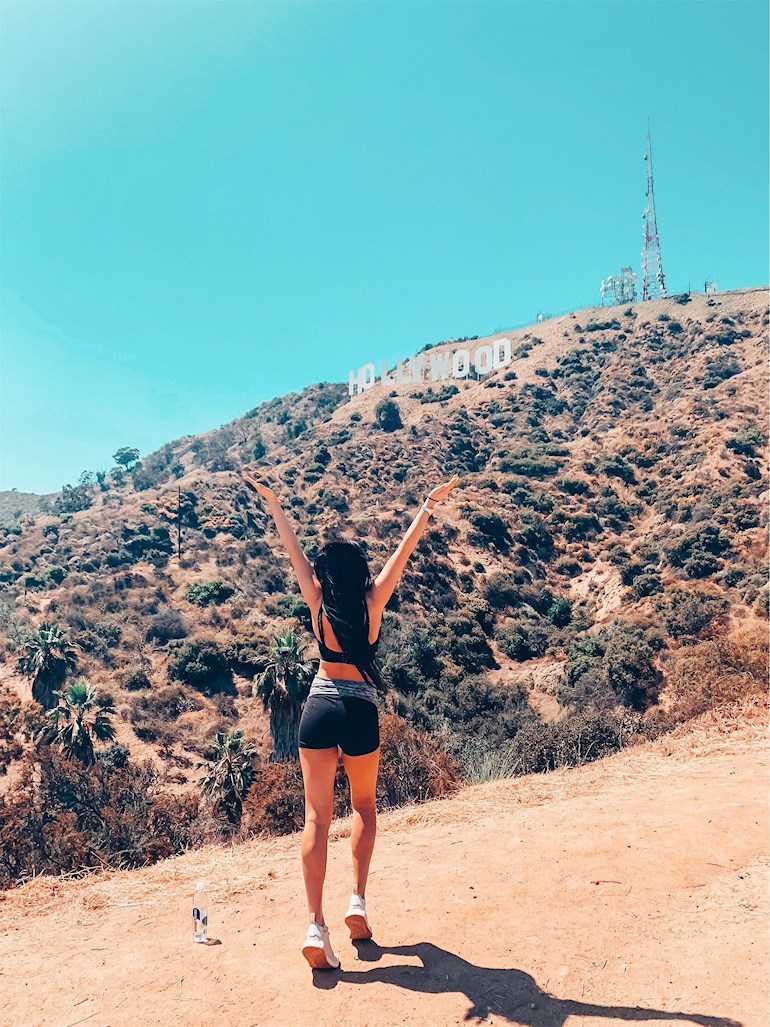 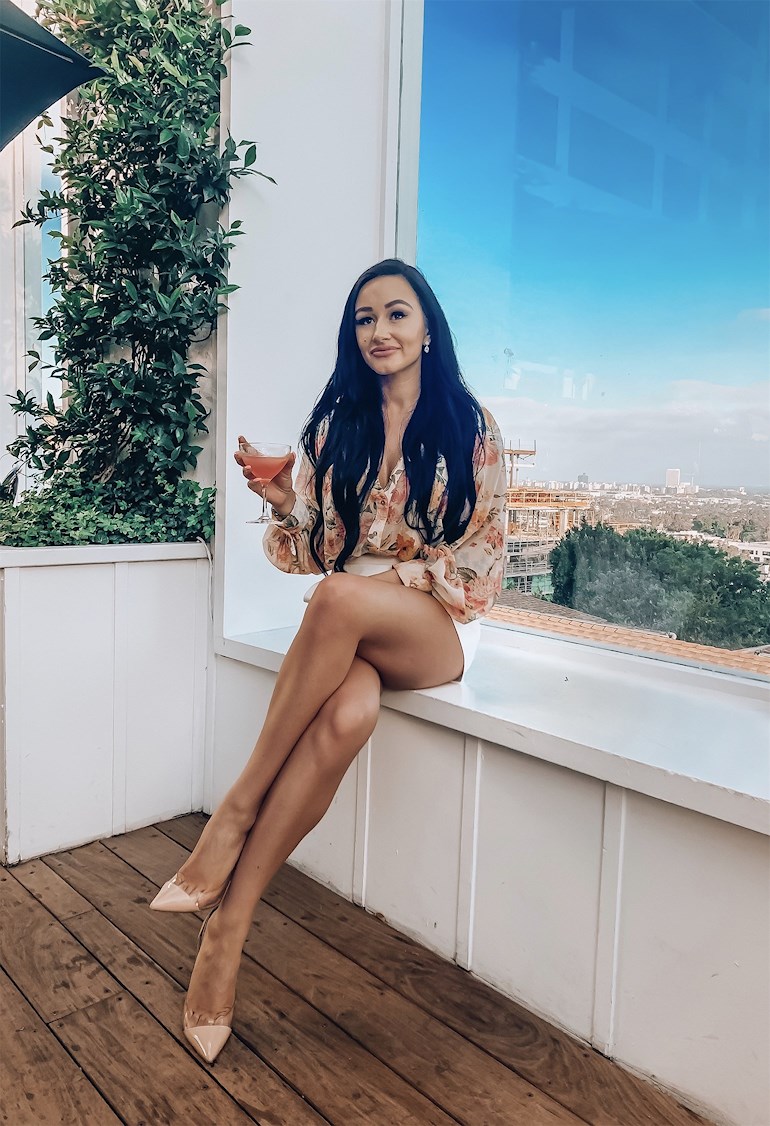 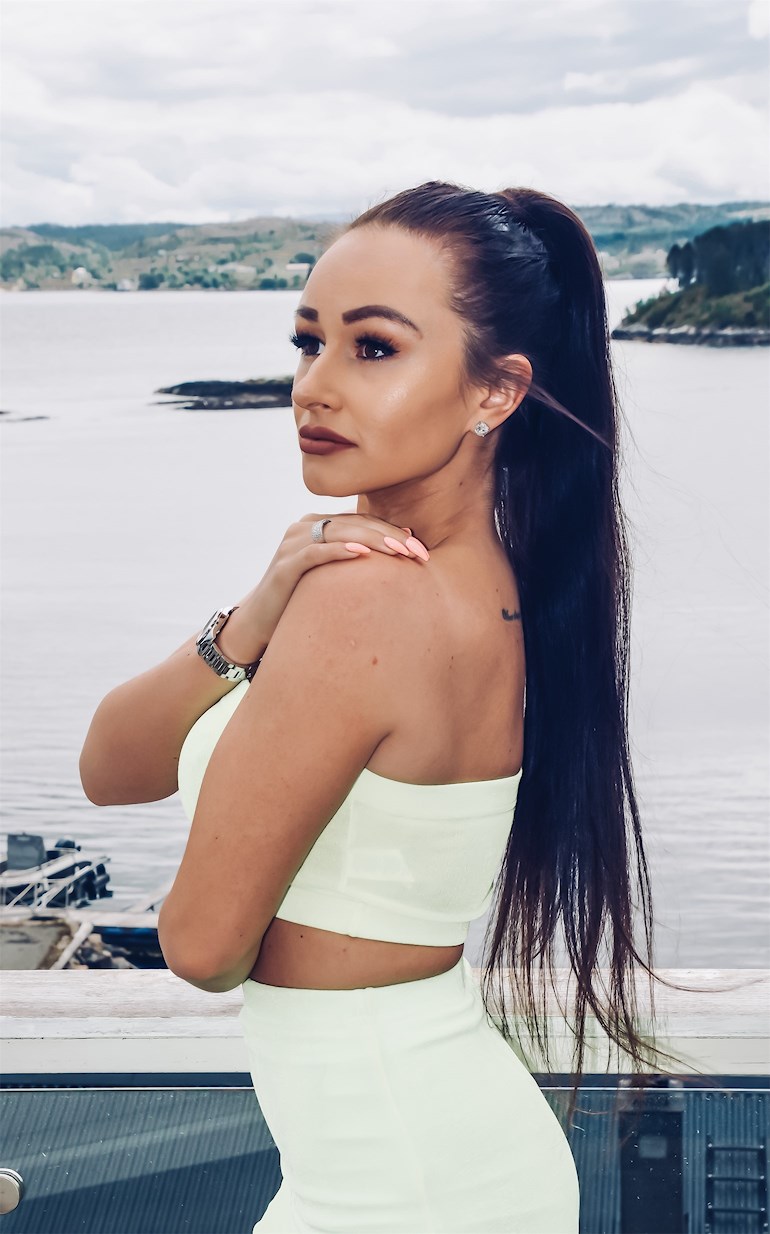 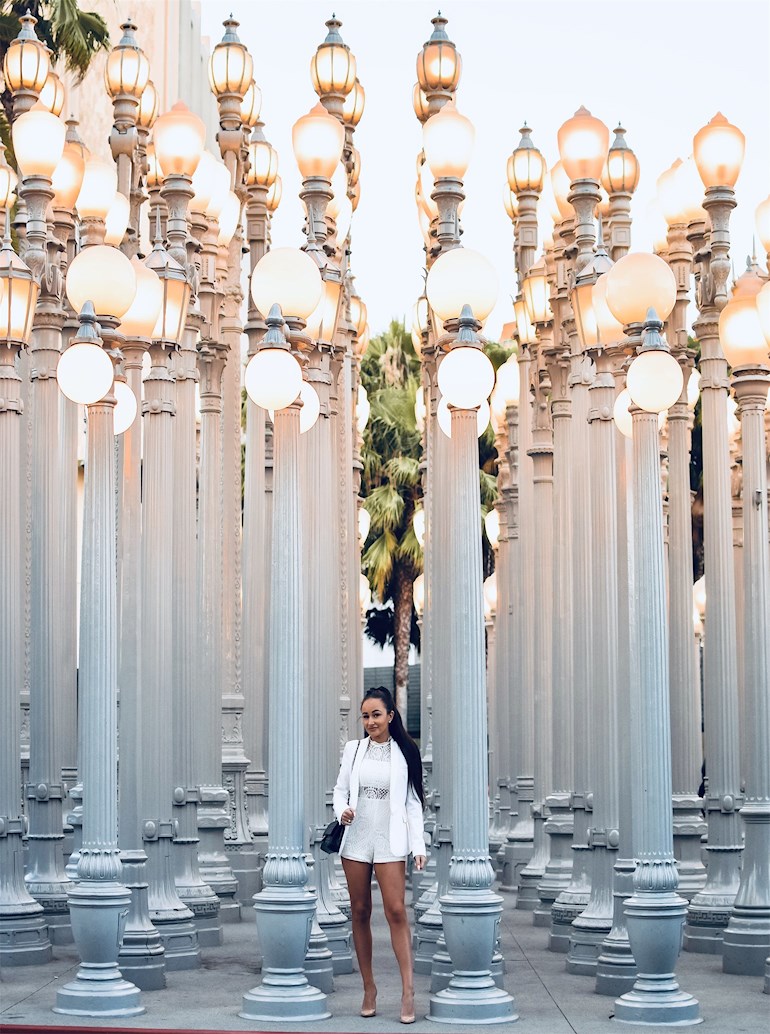