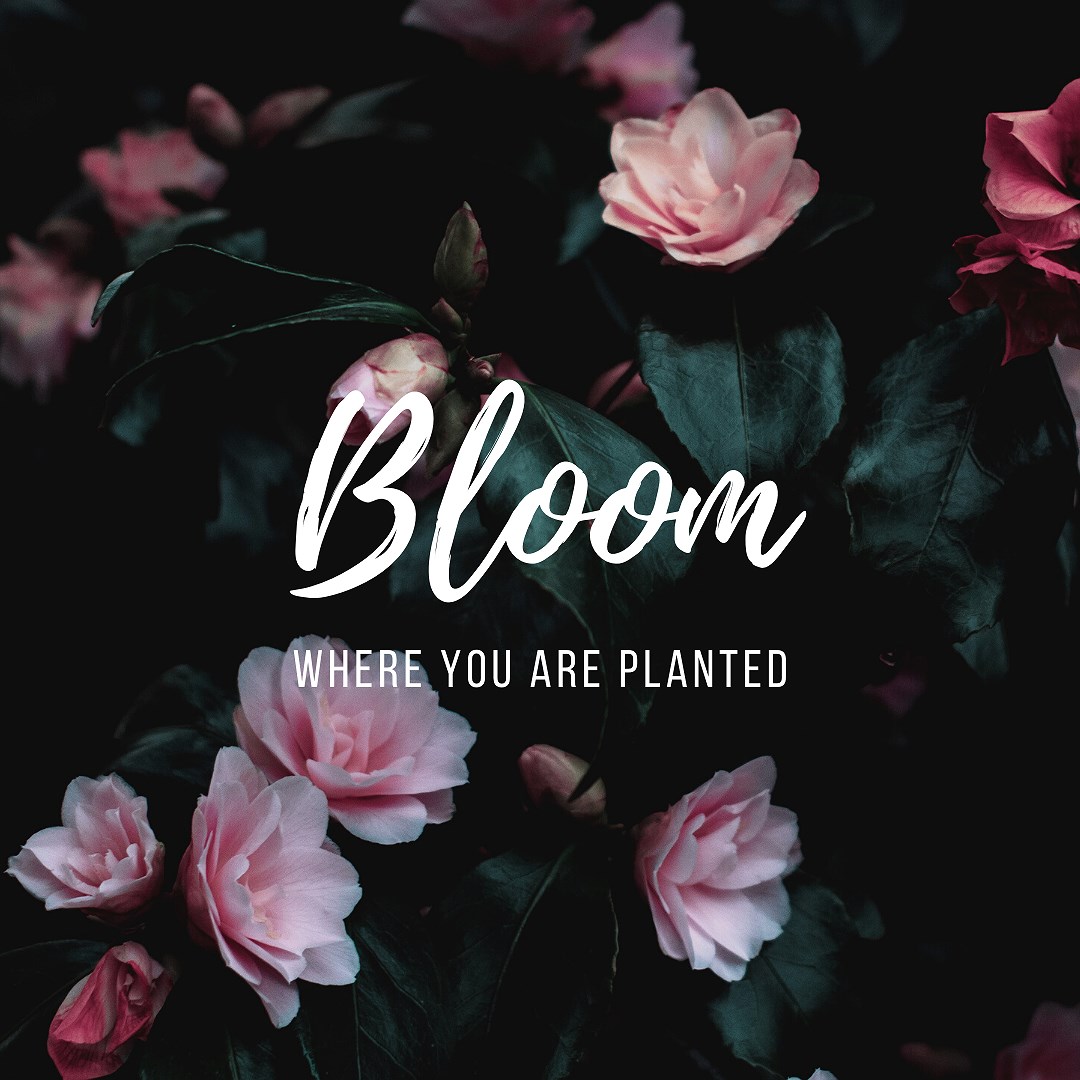 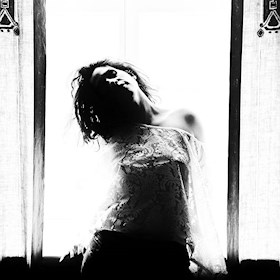 This summer Party Lite will have a lots of pale colors it just match everything the summer is about. Any way. I got in to this business with Party Lite and now I´m kind of wondering cause, I really don´t know what I´m doing, actually. I just had a very nice intention that I would sell Party LIte and their collection from Brighter World. I guess that´s ok, but I really don´t earn that much money I could actually start a bussiness. In Sweden we got this stupid social workers ideas that "it´s not ok", to actually make money. Of course, if you´re broke, the most probably thing you want to do is actually making money.

Ok. That´s fine. So I´ve got this friend that told me about MLM-marketing and I told my former boyfriend that, and he was like: "Don´t do those stupid chain letters and stuff! "Haha. I just laughed my head of. He calls MLM-marketing for chain letters, and you know what? He´s probably right. I´m just not made for Iluminati I guess. In some years from now, that I started studying computing, I will probably sit in a cave drinking Coca Cola like Anonymous and exactly Coca Cola and not Ubuntu Cola, just because Bono from U2 drinks that. Yes! He actually does: Red.org Ok. I´m not gonna try to start joking about serious things. I´s like: My life is really awesome right now. Actually.

I wake up everyday just like: What? "Is it the first school day, today?" I just love feeling, that I´m doing something good about myself. That feels really nice, like for instance, tomorrow or today actually, I´m gonna get my boyfriends home really tidied, because he called a friend to just throw everything away, not that I´m he´s mom, just like, I Love him. Bad enough. I really actually do and that is so hilarious being like, politically like I´m a freaking commie, and he´s like: He had his aunt delivered to Gulag. You all know Gulag right? It´s were the people went to prison, in Russia before the cold war. I just hate wars man. That bullshit really suck. I might just do it right like a should do. And stop talking and just selling this great thing. I think it´s a nice thought. Call me geeky or nerdy, I don´t care ! Do you actually see why I´m just not selling Party LIte - It´s like me beeing gollum, not focusing enough on the task! I just have to practice this Illuminati stuff. Will take some half day or so. Check out my ethical shoes, if you don´t allready buy Nike from Red.org

I´m just telling you guys. I´m a real geek. This summer I will have to study a lot cause I passed some courses but next semester at school will get like: Medevil on my cute little ass. Because now I have some univesity points in front end programming, and I´m going to start with the real shit, on back-end. Oops. That sounded so damn fail. I´m not talking about somebodys back door, It´s how they call programming: Front-end is mostly like design and graphics and what you actually see, and on the back-end programming, is like, hardcore programming. Going to the root of like, logics! Hmmmmm. I really look to good for beeing a freaking commy and a geek: Check out my Photo Modelling. Ok. I´m going to try to get serious. Actually I´m just a nice and kind philantrophic person and just want to show you my stuff from Party Lite and I Love it, because I know all of the people making money on different stuff, everybody is actually trying. Ok. Let me get that straight:

I see this in my life, I see a lot´s of people actually trying to do better. Some people are like: I´m going to try to be a better person. I´m not joking about those folks, I´m just saying´: Be the one you want to be. Don´t overthink: I want to be nice. BE nice. Make those dessisions everyday. Stop trying. Stop forcing your selve. I know I do it all the time. Who doesn´t find a real monster inside our heads? Well we all do. Some people call it the animal instinkt but it takes 3 sekonds, from seeing and meeting some other person and looking in his eyes, and it takes 3-5 sekonds untill you find some kind of sympathy. Try that! It´s awesome. Start balancing your head and body, relaxing on Guded Meditation-sessions online on Youtube. God. That don´t cost much at all. Jus try it. Try to Love it, and if you don´t, just let it go. Man there are som awesome musicians making really good music for now. Passenger. For instance. the song: "Let it go". That other beautiful song of Passenger: "We got holes in our lives. But we carry on". That´s what it´s all about. Party Lite it´s about finding some cosy time lol. It´s good stuff. Help me out and endorse me: Try it