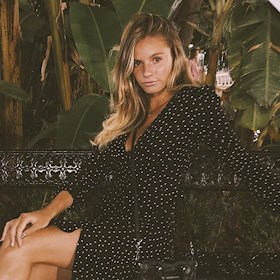 Archive of 21st of March

Breakfast at Pannikin, super cute little coffee place where all the locals in La Jolla hang out!

Food at Catania & then Sushi on The Rock.

Later in the evening we went to see stand up comedy, it was super fun BUT it was the night of new comics trying to make it and alooooot of the jokes were just about sex, drugs, LGBTQ community and how women are crazy. Felt like it was very easy subjects to make fun of, but I had two favorites between the 10 people that was performing. 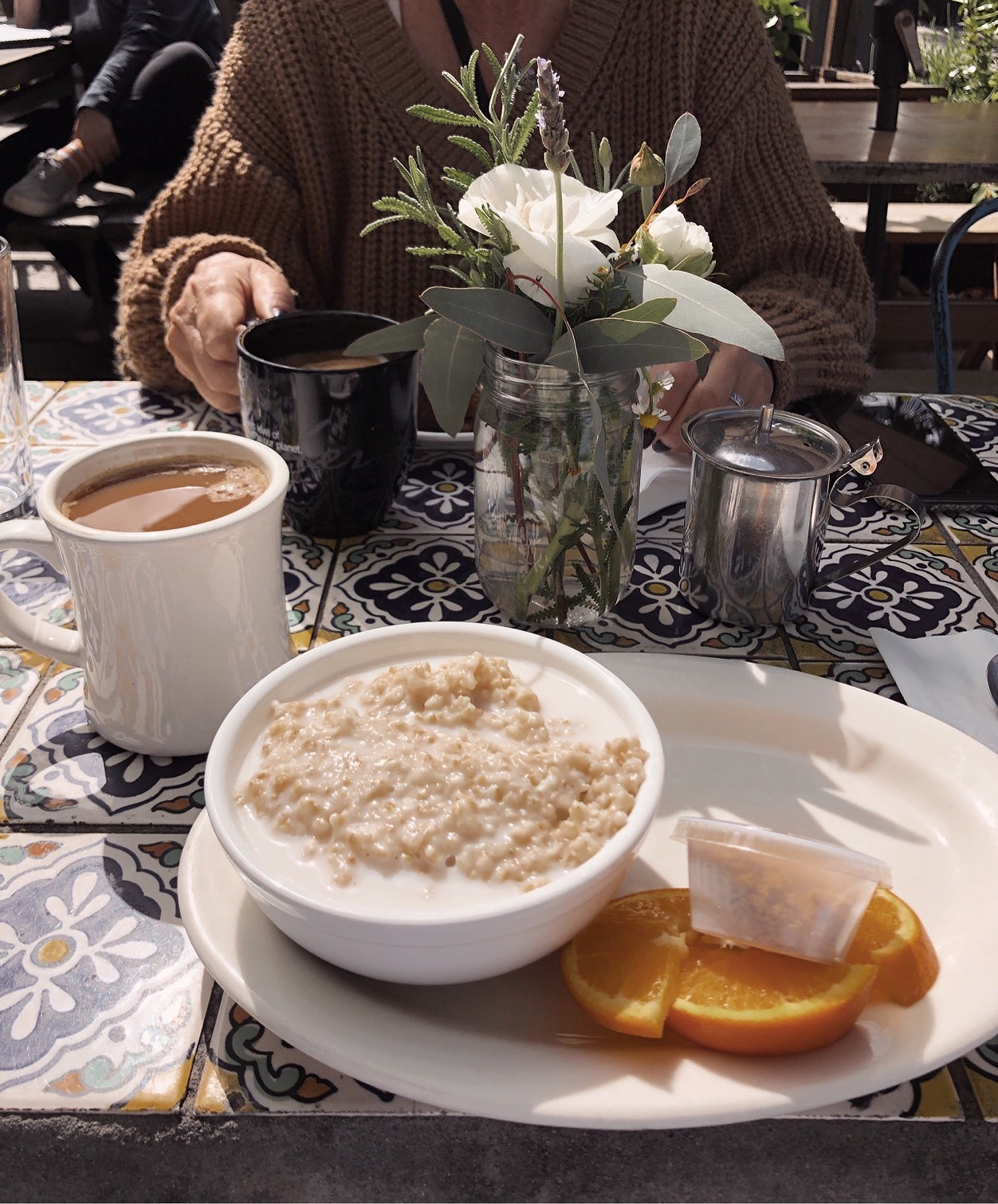 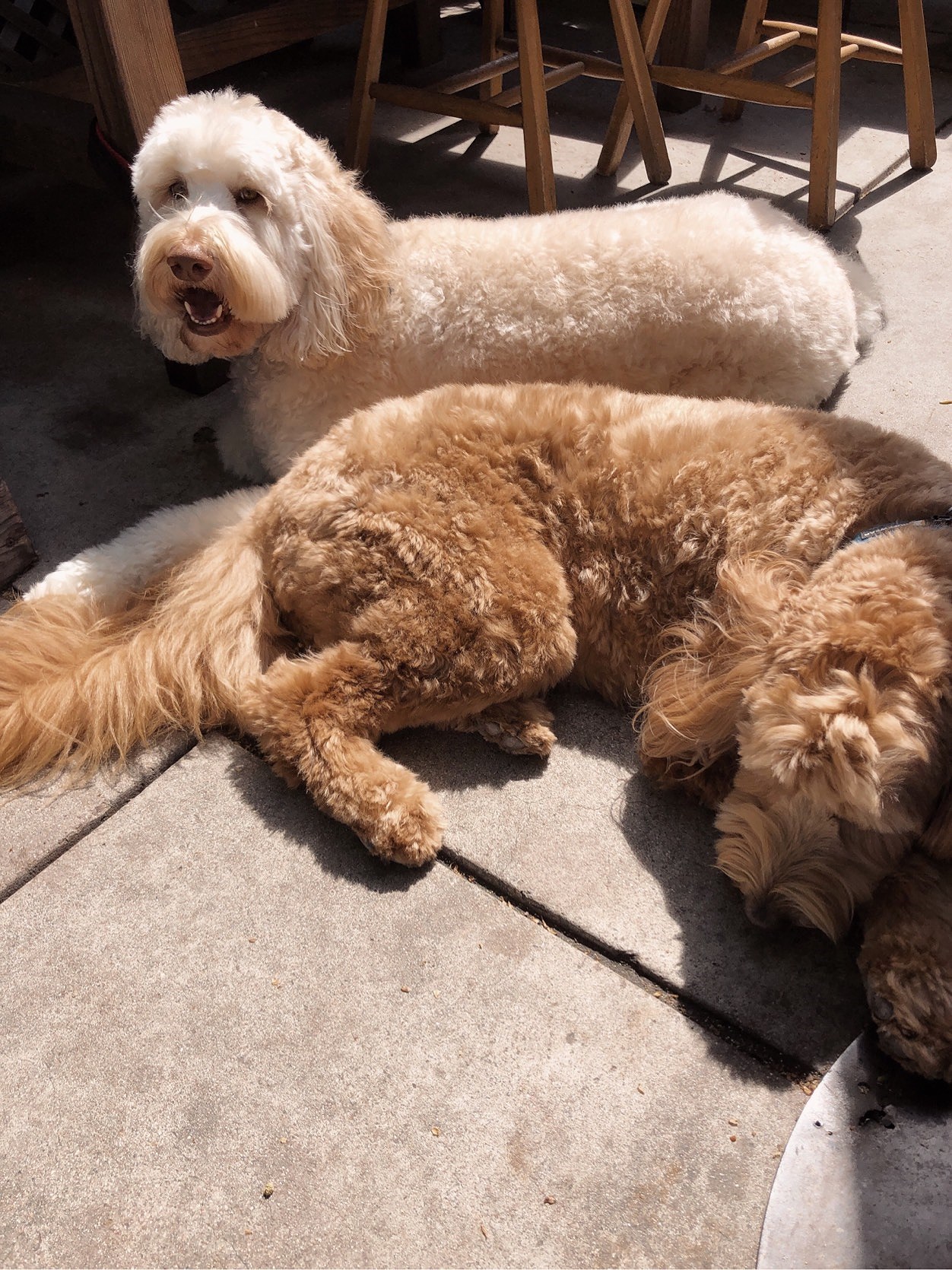 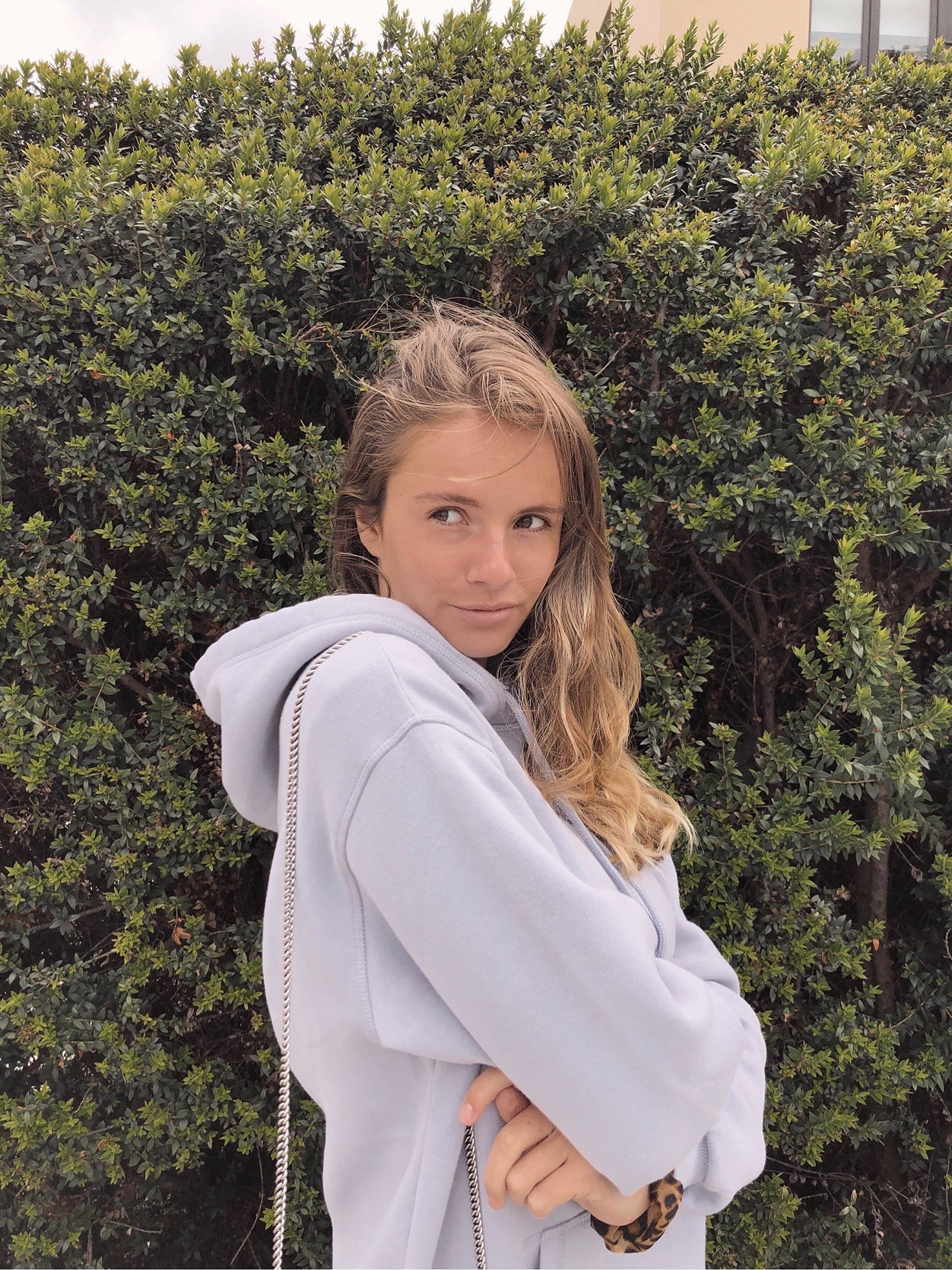 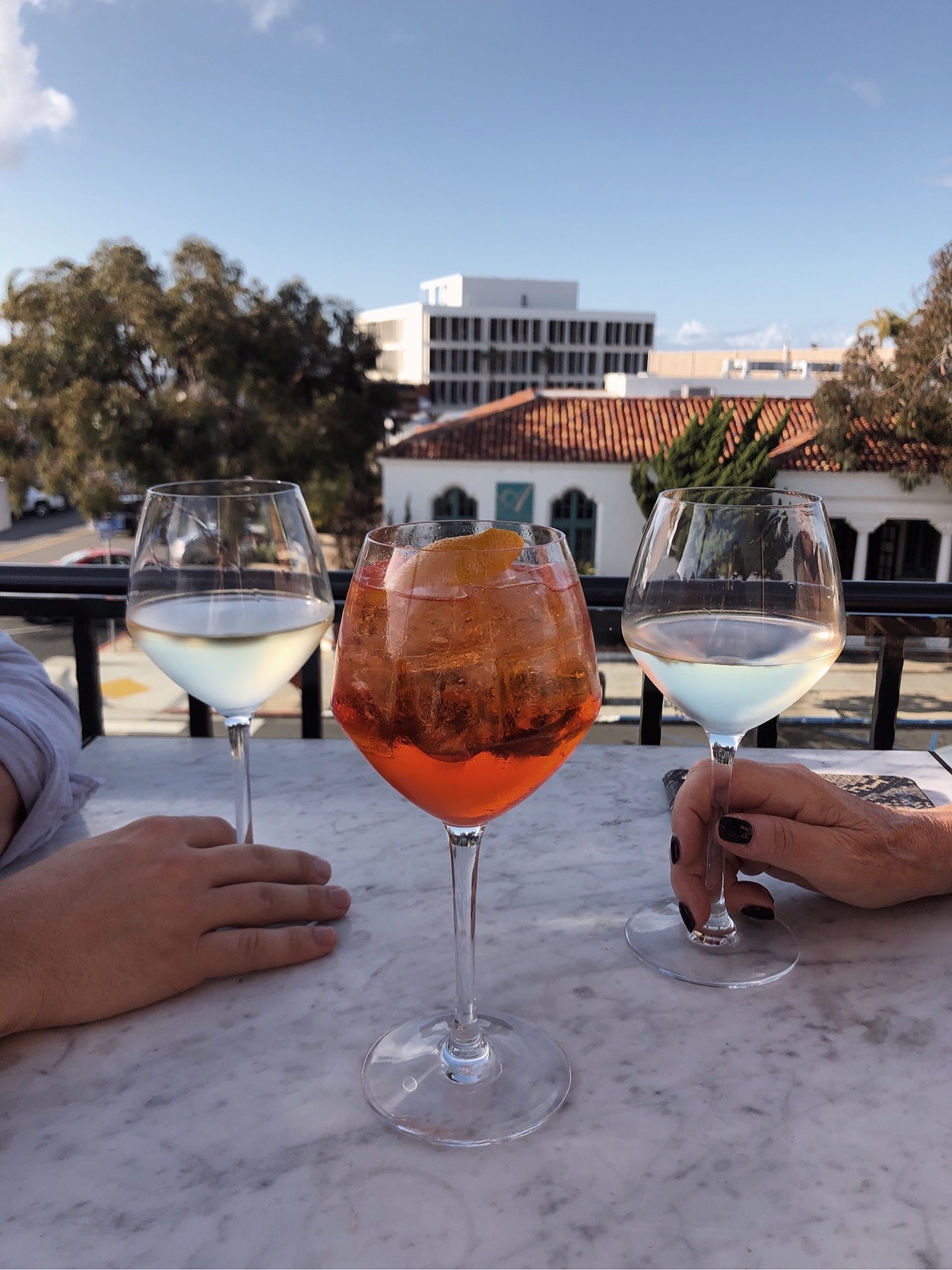 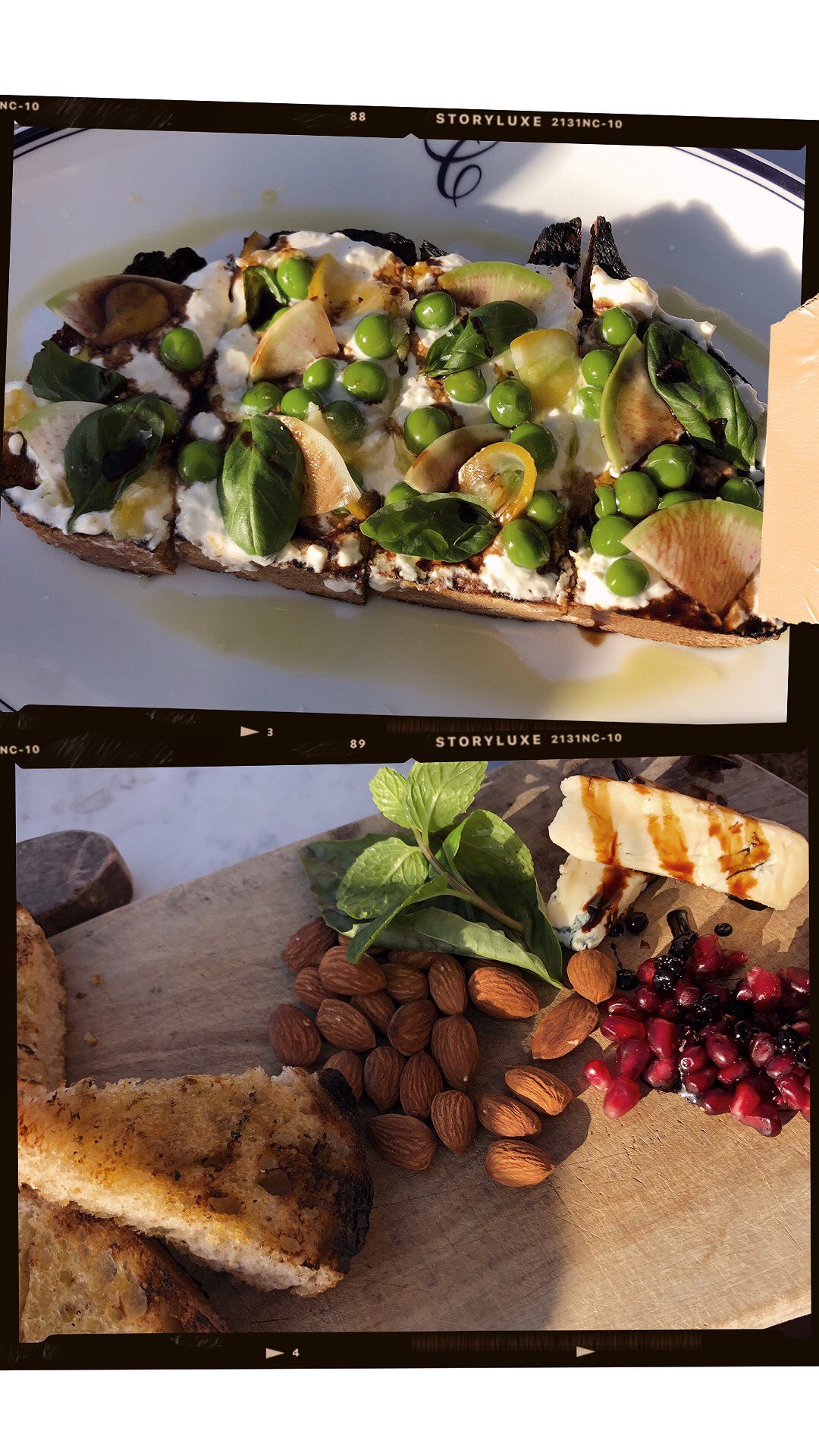 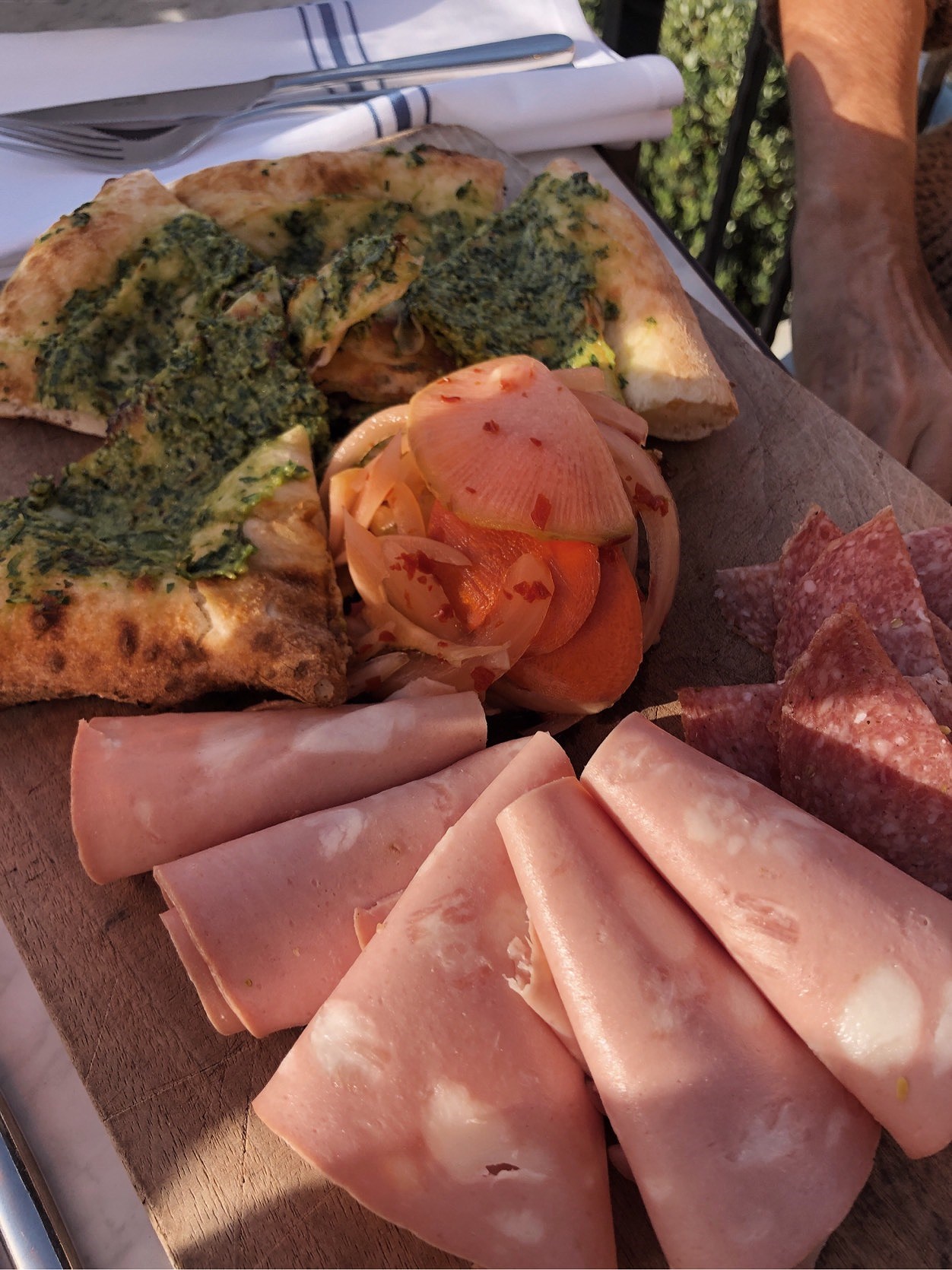 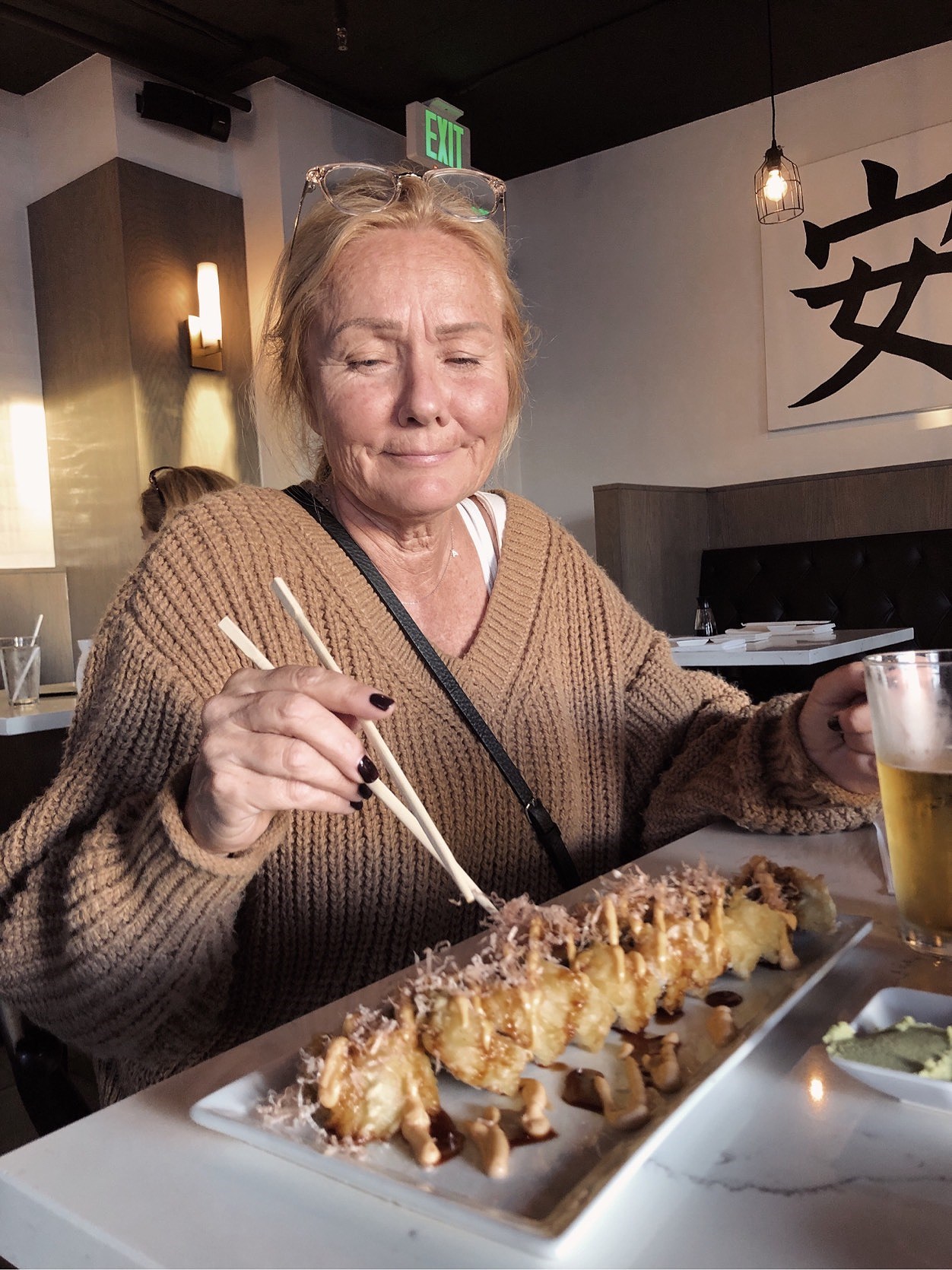