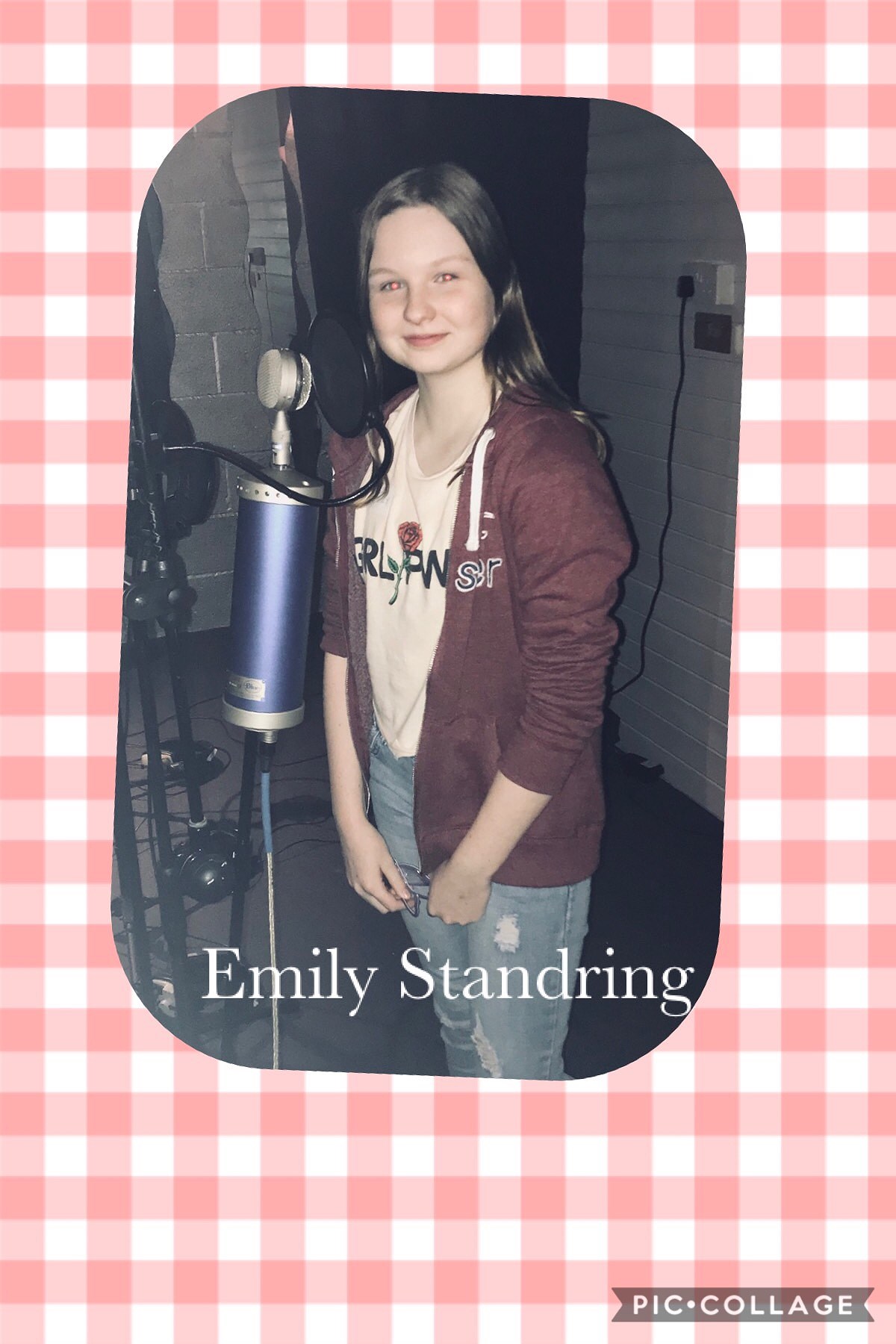 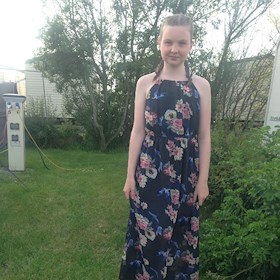 For international week my school did a program where 60 foreign students from different countries would come stay for a week. I was one of the hosts so I had a 14 year old Swedish girl come to stay. Andrea. On Monday we did project work (which I can’t be bothered to explain). We worked in different groups and it was quite fun I suppose. On Tuesday we went on a day trip to York. We went in York Dungeons and then we had free time to roam around York and do some shopping. That was my favourite part of the week. On Wednesday we went to Yorkshire Sculpture Park. It was kind of boring but my teacher thought they didn’t have cows in Sweden so she went “And here you will see some beautiful British cattle” and as she said it, the cow pooped. On Thursday we did Project Work again and after school my mum took us out to the trampoline park and then to TGI Fridays for tea. On Friday, it was time to say goodbye. Mum took us to school and at 8am, the mini bus arrived. Everyone cried as we hugged each other goodbye (that sounded weird but ok). So yeah. That’s about it. Good thing is my mum said that we can go to Sweden for a ski holiday next year! Hi welcome to my blog. This is me. My blog is going to be very random but it will have lots of pictures and some text. I do photography in my spare time so hopefully you will see some nice photos too. Anyway, keep checking up on my blog to see new posts.