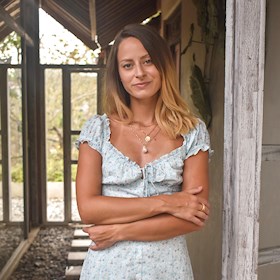 // Even though I have a wonderful time here on the island there are some things I have started to miss a little extra with Sweden. I wrote a post about this a few weeks ago and if you have missed part 1, then you can come to the post HERE(click!). cause here comes part 2. (English version at the bottom). 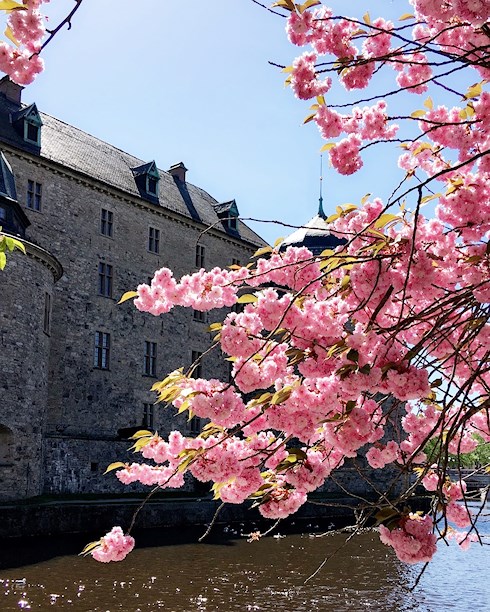 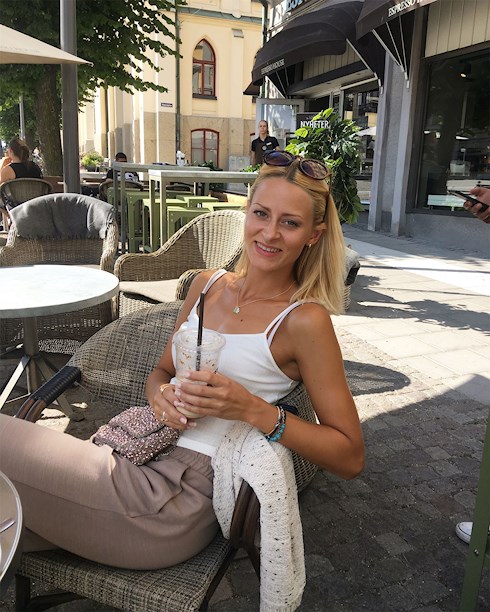 The beautiful Castle in Örebro and me having an Iced Chai Latte last summer in Sweden.

You almost only speak English when you live abroad, and since my boyfriend also speaks English, there is not much Swedish talking during the days which I miss, but then it is perfect to be able to call family and friends or put on a Podcast. But, Paul can actually speak some Swedish so we actually speak both, people must be confused when we talk, sometimes we speak Swedish and sometimes English haha ..

I almost never watch TV here in Port Vila but I miss Swedish TV, and then I mean the language, now that I watch TV I really have to concentrate. And of course I can check on Swedish programs on the computer, but it is not the same thing.

I still can't understand how bearnaise sauce can not be sold all over the world, it is definitely the best sauce, and of course you can make one yourself but I have neither seen tarragon or shallot in the stores. And to my english readers, if you have not tried it yet it is time!!

I do not know how it is in the rest of Sweden but in Örebro where I come from it is a bicycle city and I used it everywhere when I lived there. Of course it is possible to do it here as well , but at home we are spoiled with good roads for the bicycles.

Clothing stores such as ZARA, HM and Gina Tricot

Here there are not many clothing stores so you are very limited, but then maybe you think I can order clothes online but then we come on to the next point.

Vanuatu is an island in the middle of the sea so most of the sites block the possibility of delivering, (even though it usually says delivery all over the world on many websites), but it is fully understandable because of the distance.

That was some of the things I miss about Sweden, what would you miss? I realized when I read the list that it sounds very negative when I compared things with Vanuatu but it's not and there are very good benefits here that Sweden does not have and I really enjoy living here on the island, the only negative thing is the distance from family and friends. Maybe I should make a little more post about Vanuatu, what do you think about that? And what would you like to read about? Comment below.