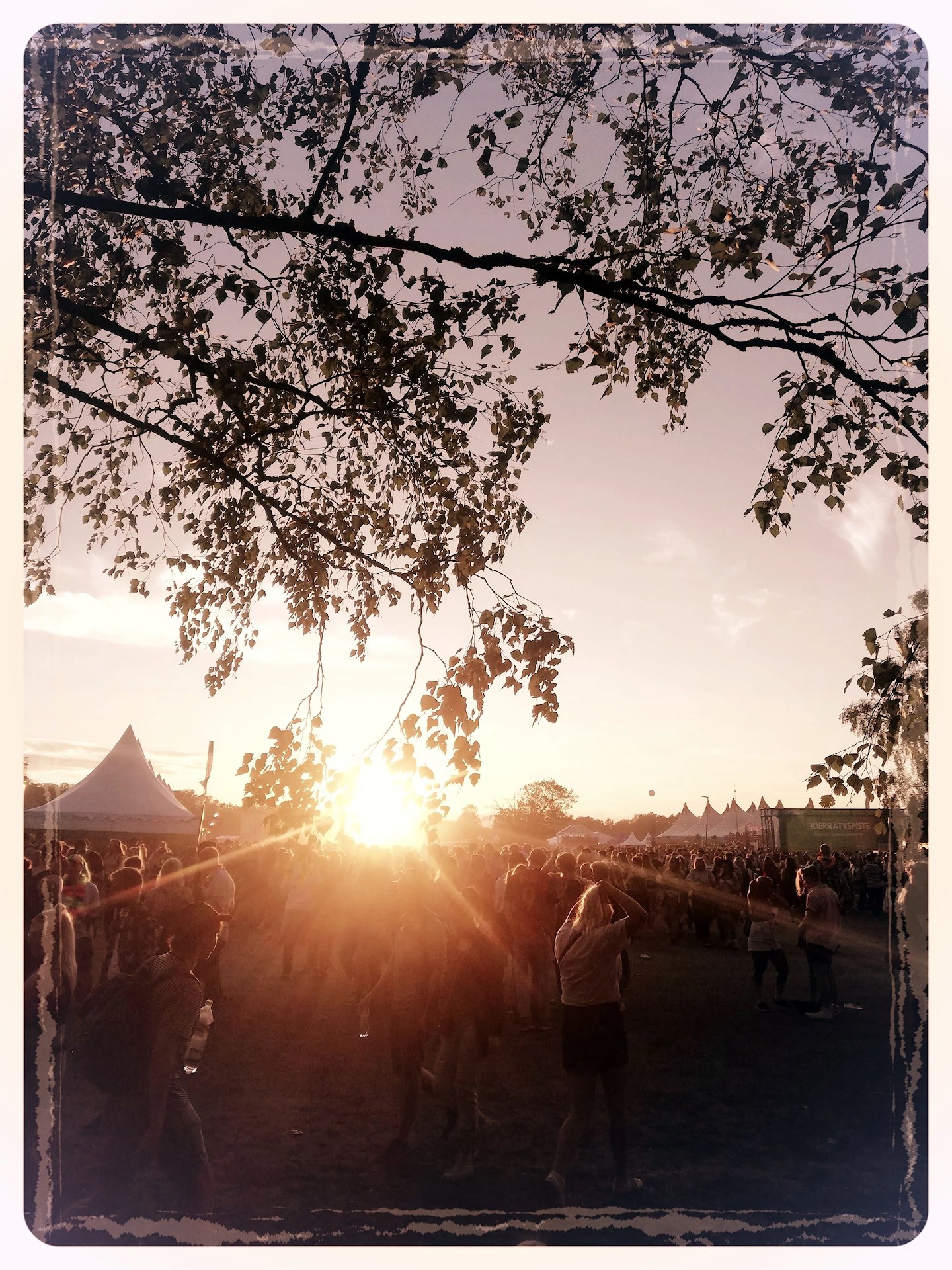 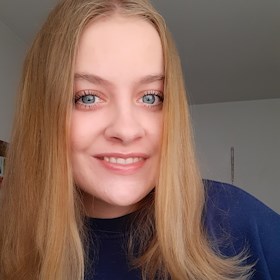 For several years I have been thinking on and off about meetings and if and how useful those really are. Exactly one year ago I attended a business event and met CEOs whom told me "to never attend any unnecessary meetings". This comment has now stayed with me for one year. I attended my frist meeting when I was 14 representing green values at school. Back then it of course felt special and like a natural part of adulting. I loved to discuss important topics and solve problems together with a group of like minded people. Then I got into politics and went to political meetings of all sort; local, national and even international. I learned a lot and made important connections during these meetings and even met a few people that would ending up offering me jobs when I needed them the most.

After I got more involved however my view regarding meetings changed. I begun to realise that most of them where pretty late in the evening or afternoon which meant that people attending them had already been working etc. before attending and were feeling tired and unproductive an as a result the discussions continued towards unrelated topics and the real stuff would then be discussed at the next meeting. So more meetings were created in order to get on with things that weren't dealt with at the previous ones. All of this seemed useless to me. Those hours could have been used for these people to recharge after work or get some work done at home. I was beginning to understand that some meetings did the opposite of solving problems together instead, meetings took away time from the real action.

Meetings can't be avoided all together and most adults need to attend them as part of everyday life. But do we use meetings as an excuse to not do things? Are meetings a way to procrastinate on a collective and socially acceptable level? Depending on the meeting is my personal opinion. If and when all whom are going to attend are well informed and have been given enough time to prepare it might work out well and create a needed flow in the discussion but what should one do afterwards? No matter how great a discussion is it's still only discussion and not a direct solution to a problem.

Many people have tried to switch things up and create more productive meetings such as standing meetings and morning meetings since people tend to be more alert in the mornings. But the truth is we should really begin to use technology more actively in order to transform the meeting culture nowadays. Many meetings can happen over emails. Emails are pretty great since they give everyone more time to express their opinion and answer when it suits them best also, unnecessary topics can be avoided this way. Also, everyone should begin to realise that nothing requires physical presence anymore. You can attend an event from the comforts of your own home if you happen to own a computer. Video calls via Skype for example are a more effective way to hold meetings since people are given the chance to work from home if that is what they prefer or why not attend a meeting when traveling that is time management at its best my friends!

I encourage everyone to cut down on meetings because they can easily become a unnecessary tradition of collective procrasination. The idea behind meetings is pretty great since it is a way for people to connect and develop together. But if it takes a way our freedom and those crucial hours we should spend working on our own it can cause more harm than good.

I have this idea.. It might be crazy but those ideas can turn into gold (hopefully) that there should be an app almost like social media but for work/organisations that would collect all information in one place and help everyone stay connected but without the distraction of social media. To be honest it sounds exactly like social media.. But my vision would be that it would slowly begin to develop our meeting culture. The app would allow managers to set specific tasks for people working for them and provide with a chat room to discuss topics that would otherwise be discussed at meetings. Also a calender both a general and a personalized one should be included. The app should also include a do not disturb function so that people could keep better track of their time and not feel connected all the time because higher stress levels are not anything one needs at a big company for example. This is just something I have recently come up with and I am aware that the idea is not unique but business is all about creating something someone doesn't know they need and end up needing it after all. If there are any people out there interested or have a similar mindset then feel free to contact me!

Still dreaming about winning that ticket and being able to attend Slush Helsinki, Hey! So now I'm pretty well again at least well enough to travel back home. I'm sitting in the train I will need this time to rest because I'll attend a meeting this evening and tomorrow will be a long day at uni but you know what? I actually feel pretty strong for not giving up and just making the choice to stay in Southern Finland. Sometimes you just really need to get up, dress up and show up and these days have proven me how capable I am and how wonderful the human body actually is. This morning has been very beautiful and frosty and in general very enjoyable. I love just observing people while on the Helsinki Central Railway Station and soaking in the atmosphere. This is just one of those quick updates about my state of health but I might get inspired to write something more who knows. Anyways, have a great day everyone! ❤️☀️ Today I will write about a not so fab topic because I will always keep things real. I like to stay positive and see the bright side of everything but sometimes life hits me too and it hits me hard, we are after all only humans. Therefore I decided to share with you how my weekend REALLY was like. The first reason is
1. I don't support giving out a false picture of yourself on social media. 2. I want others to feel less alone if and when they struggle. Firstly before I start I want to thank my friends for taking care of me this weekend and making sure I got home safely, you mean the world to me ❤️

On Friday I traveled to Southern Finland to meet my friends and enjoy a pleasant weekend with them. I had been working hard the entire week and I had been waiting to meet them for a very long time. We had a lovely night it could no have gotten any better to be honest! Then at 1 am I got sick. I got very sick. I slept pretty okay until 7 am and that is when it all started. I wasn't able to move much more than to get some water, I didn't feel like talking and I would vom at least once an hour until about 6 pm. The odd thing is I felt like I was going to die and survive at the exact same time. I felt very vulnerable and depressed since I have this thing of being a strong independent woman and I need to take care of myself and be on top all the time and suddenly others needed to take care of me and I felt like a very selfish person. Then I went home to my family in order to recover properly in the evening when I started to feel a little bit better. I lived on vitamins and started to feel much better pretty fast. Now I am fairly well just a bit tired because it takes a lot of energy to recover from something like that.

It is actually pretty nice to be at my family home, even if it is only for one day since I am planning to get back to Ostrobothnia tomorrow if I feel completely well until then. I am focusing on the positive again and I am grateful for starting to feel well again. It made me think that I am not invicible even if I may feel that way sometimes. Sunday morning felt like a saving angel and all my favorite songs were playing on the radio including Bad reputation by Joan Jett. Now I will take it easy and maybe I will be in touch with my creative side and will be able to provide a inspirational text for all of you ❤️

Take care of yourselves and you friends & faith won't fail❤️