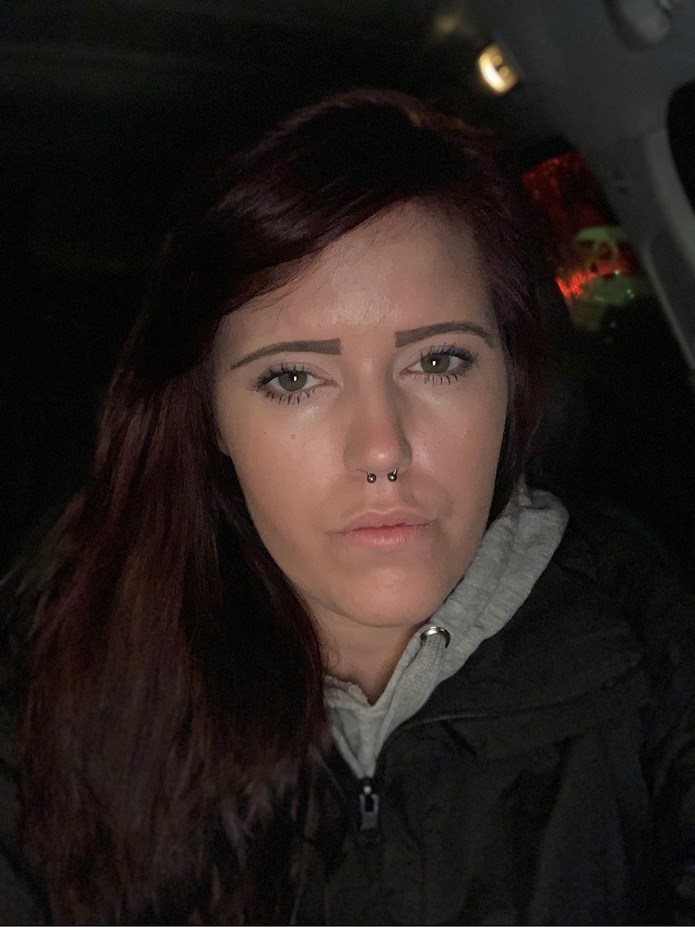 Job night was not the best, cause I didn't get all the magazines I needed ... Then you get quite annoyed when you know that you get extra jobs tomorrow instead.. But now I'm home and I'm gonna try to keep me awake until I'm going to work interview 💤 so tired though... But I'm gonna send in the application to komvux atleast so I get it done & then call the health centre & see if I can get a time for my eczema 👍🏼 After the interview, I will get home & sleep, then it will be washing & wash clothes & Cook 🙃 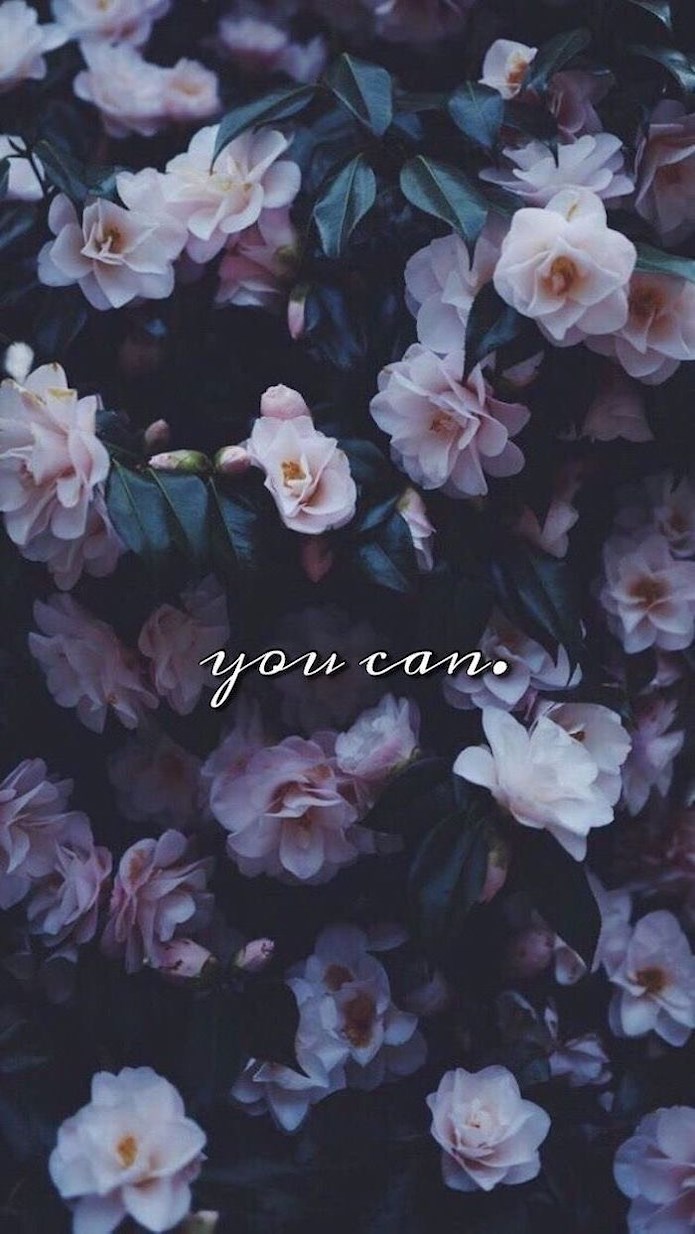 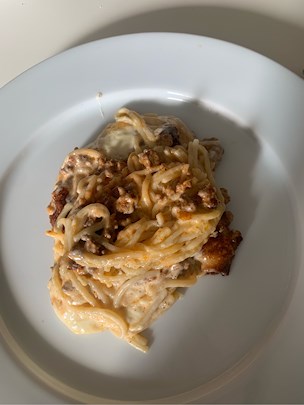 Just to play primetime & then go & sleep so I can work the night 👌🏼 have been doing nothing all day today, and it's been needed! ♥️ 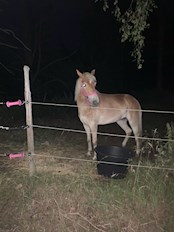 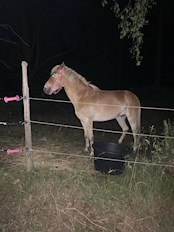 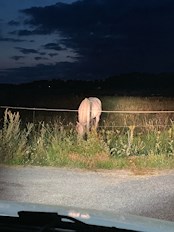 Worked tonight, came home really tired and slept for an hour. Then up and went to the job interview, at some point, the address has not been added. No numbers, Nada... panic on the rise, and I know at least in a hum which way I'm going. Called Robin, but no answer, called my mother in law, and she finally found it out... I looked at the clock, five minutes late... after a while I found where I should be.. 15 minutes late. Come in,and we had to rescheduled for tomorrow... super stressed, angry & disappointed at me... not a good impression, so we'll see if I get the job at all... not so high expectations unfortunately. Just have to do a repeat but better try tomorrow. So sick of the kind of thing that's never gonna be right. So sick of me sometimes... now I'm gonna train and then be sick at myself on the couch for a while before I pull my ass up 😩 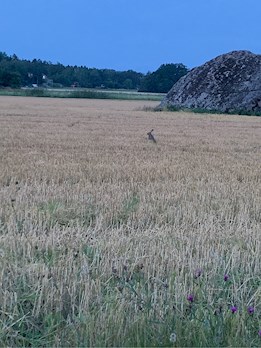 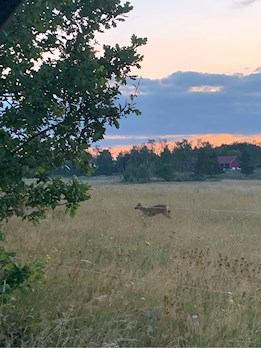 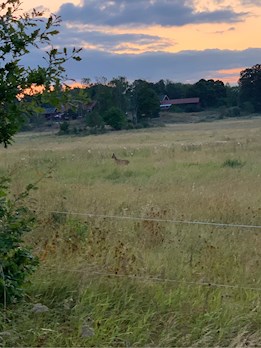 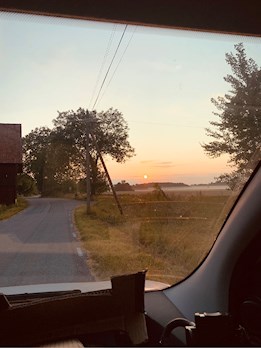