Body IntelligenceHow to master the art of living 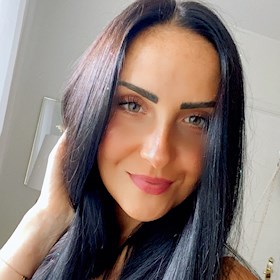 Hi! I'm Sara. Based in Stockholm. This is my story of awakening to the wishes of my soul while embracing the connection between the mind and the body. Hope you enjoy. 🤍

Greetings, fellow Starseeds. It's been an emotional week for me. I've been traveling and experienced many amazing adventures and one of them was stargazing through a giant telescope at the Makarska Zvjezdarnica which is a large observatory located just by the main street and port in Makarska, Croatia. When we booked our trip I was completely unaware of this place and it hadn't even crossed my mind that the Croatian riviera would host such an incredible spot - but they did!

The observatory is run by the astronomical organization DAUP-Orion which has more than 60 members, according to their website. The observatory is a restored WW2 monument on top of a hill. When you enter there's a park with beautiful astronomical decorations where children (and adults 😉) can play and learn about space and in the middle there's a larger dome with a set of stairs leading up to the telescope. The park provides complete darkness so it's easier to see the stars and if you pay for a telescope tour you get to see a selected couple of stars along with the tour guide. 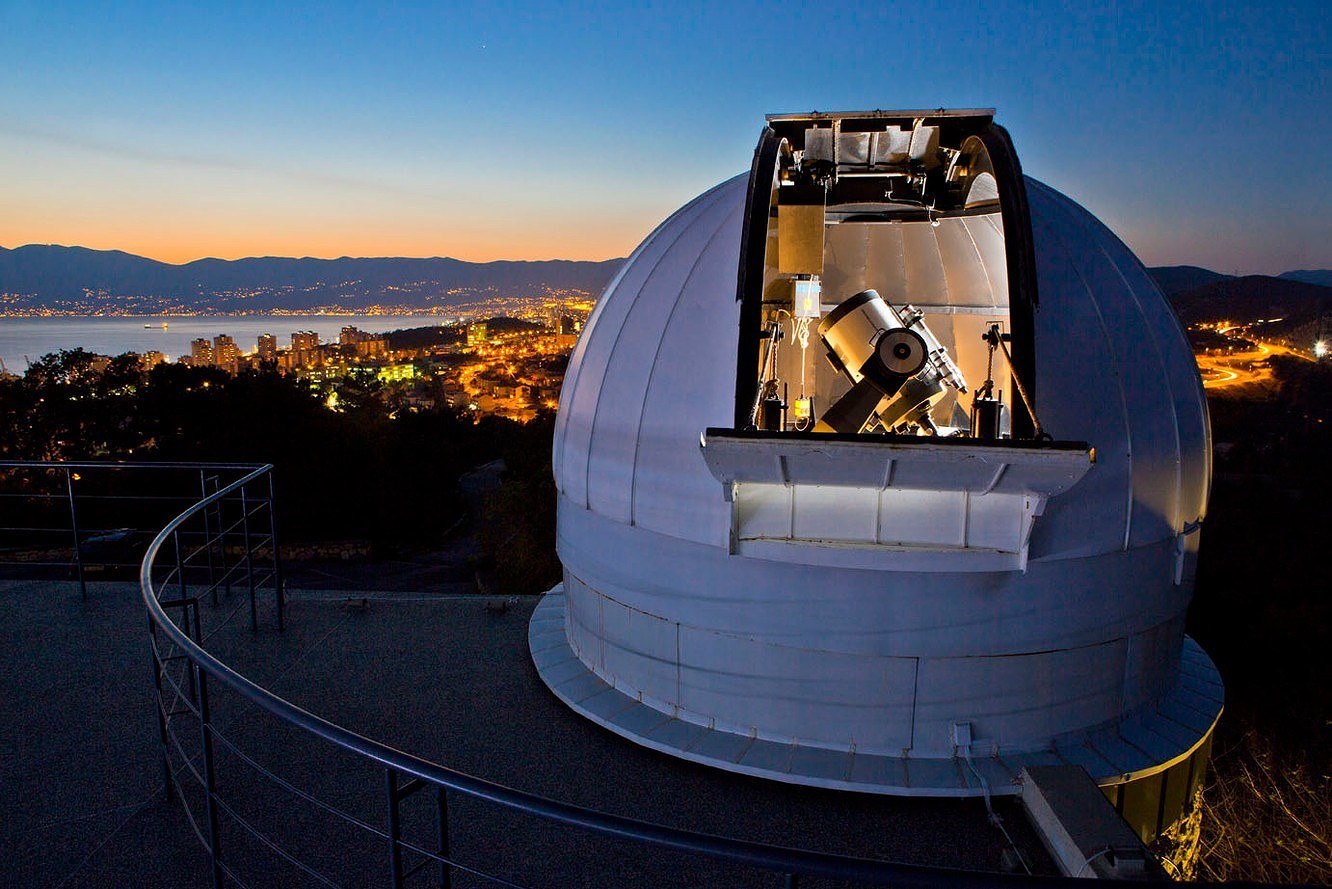 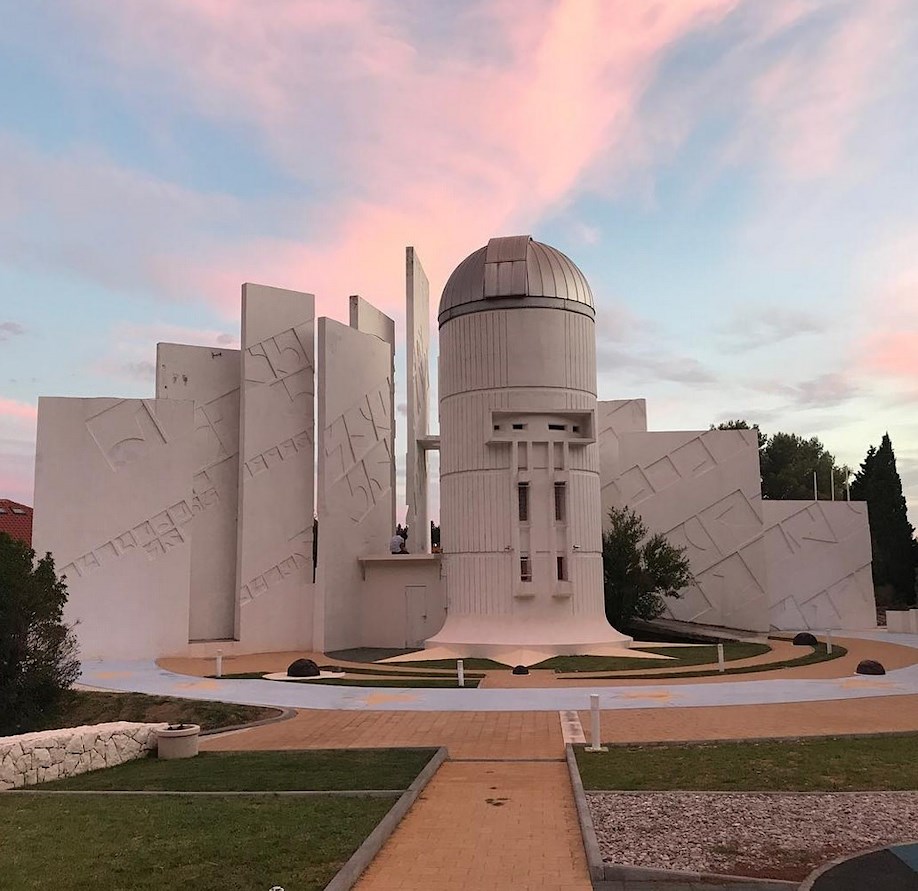 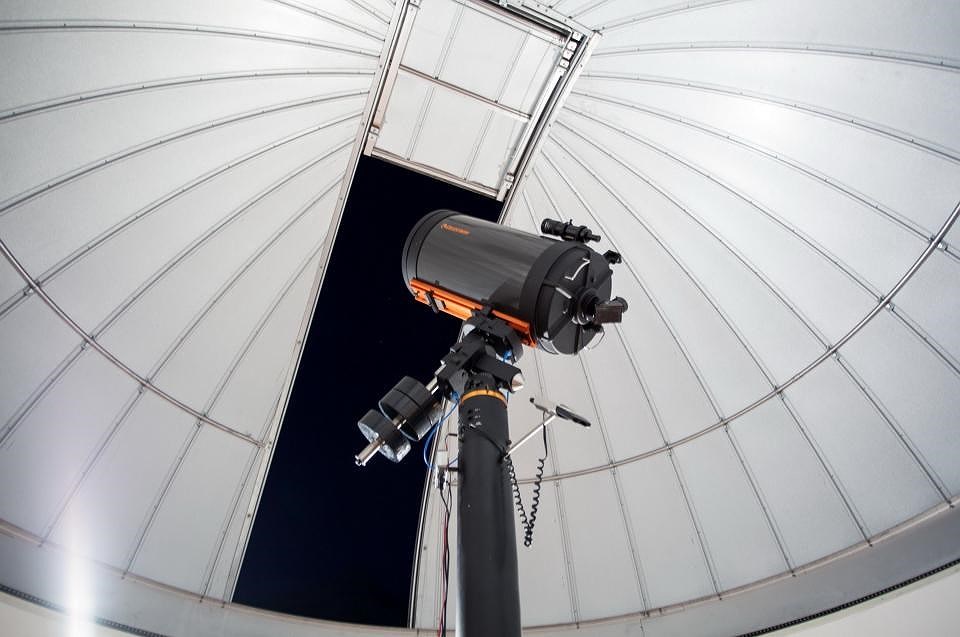 So as I mentioned, I stumbled across this location while doing research for fun things to do in Makarska. We only had three nights in Makarska (10/8-13/8) and the observatory was only open on Tuesdays, Wednesdays and Thursdays when I checked, and we arrived late on a Tuesday which gave us two opportunities to go. Opening hours also required for the sky to be clear from clouds so I was a little bit nervous when we arrived in a complete thunder and rain storm on the 10th. But it all worked out fine. What was also remarkable was that these dates aligned with the peak of the 2021 Perseid Meteor Shower. Can you guess if I was excited to the tipping point?! 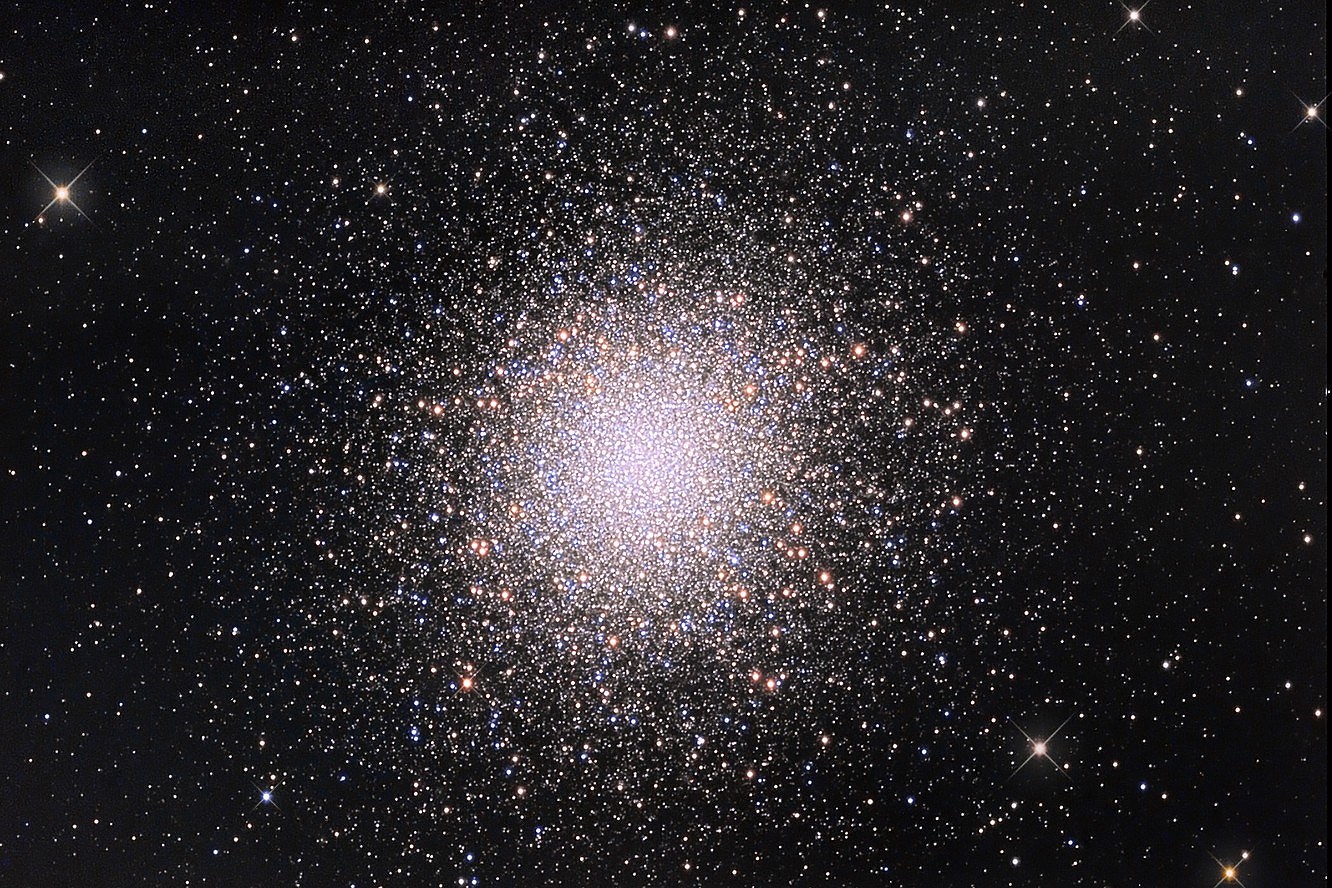 So what happened during our tour? We got three sightings. The first was the solar star cluster Messier 13, first discovered in 1714. It is a giant cluster consisting of several hundred thousands stars, located in the Northern hemisphere, in the constellation of Hercules. When I first looked through the telescope and saw this little sphere of stars I couldn't believe my eyes. It got butterflies all over and my breath stopped. There I was, in Croatia, gazing into the Cosmos; gazing towards my birth place; sensing the energies of home - of safety, of love and of the light which is transmuted through these stars. I can't even in words explain how epic and magical this experience was for me. 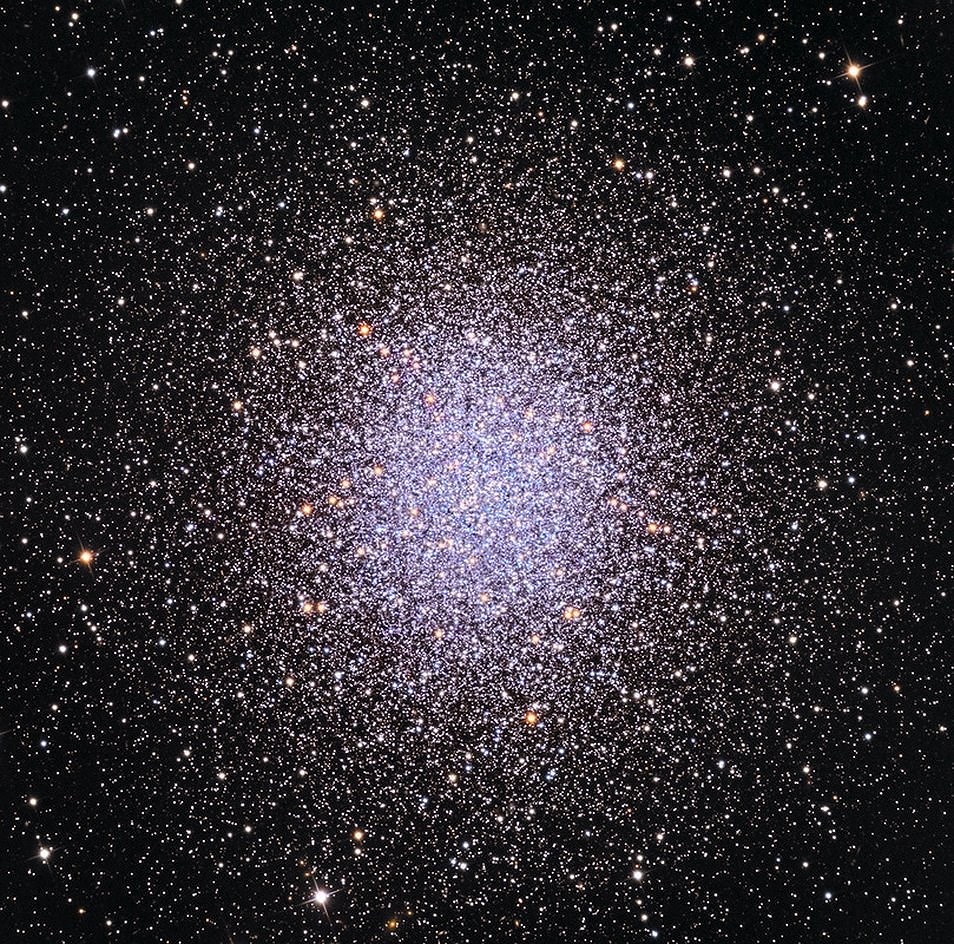 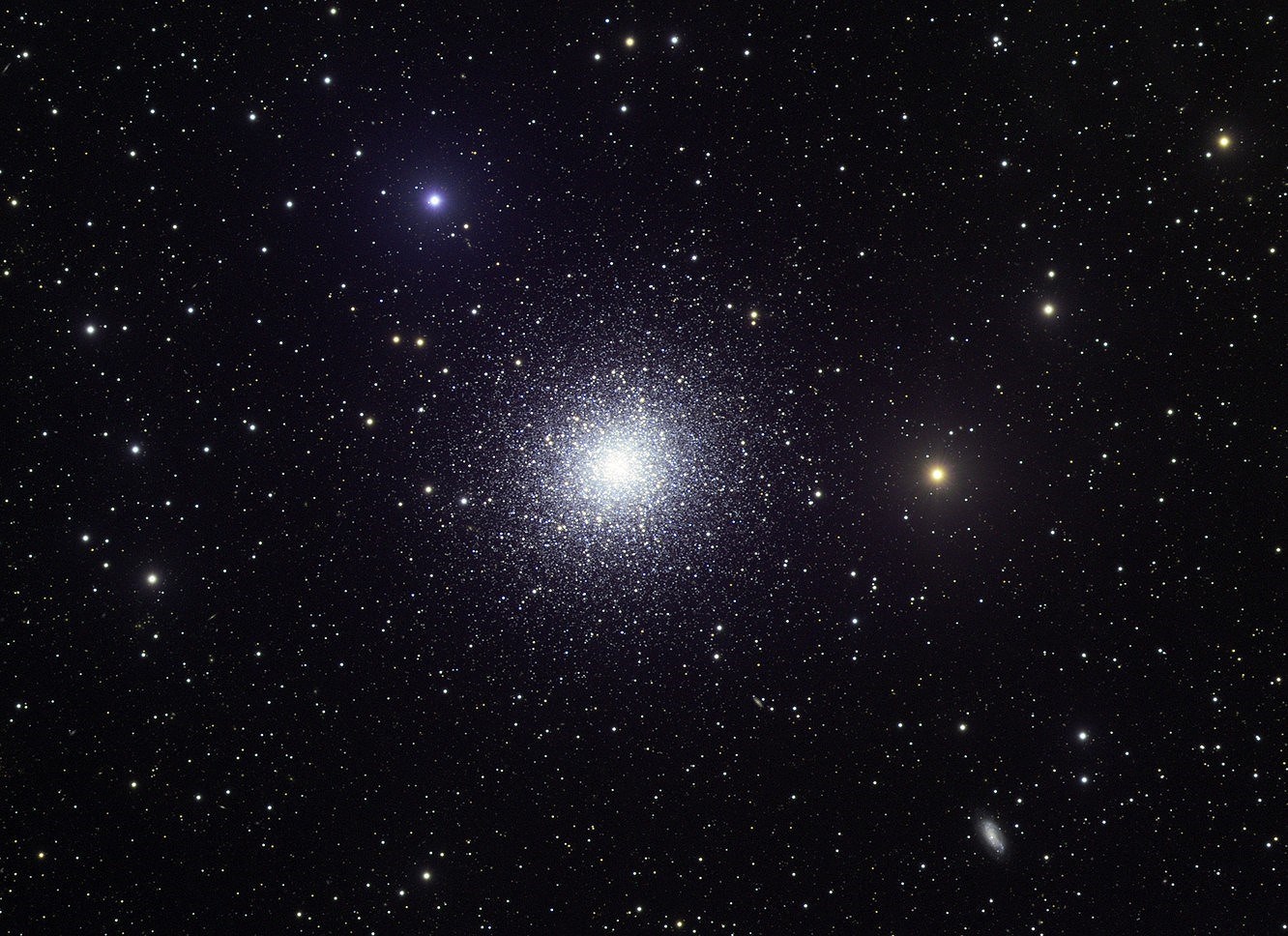 The second sighting was the remains of a star that exploded and imploded 2000 years ago. Compared to the first star cluster this sighting was clearly different. These stars were scattered and you could tell they had once been a lot more dense when they were attached.

The third sighting was the beautiful Albireo star, located in the Swan constellation. The star is located about 420 light-years from the Sun. When viewed from Earth it looks like one star but while using a telescope you can see that there are actually two. And according to our guide, using an even heavier telescope will reveal a third star.

Again, I was mesmerized. So many beautiful stars and so little time to see all of them. I tried to persuade my husband to book a solo tour with the guide but I quickly realized that the line outside was too long for us to remain until they closed. And everyone waiting was of course entitled to see the wonders of the cosmos. So we left. 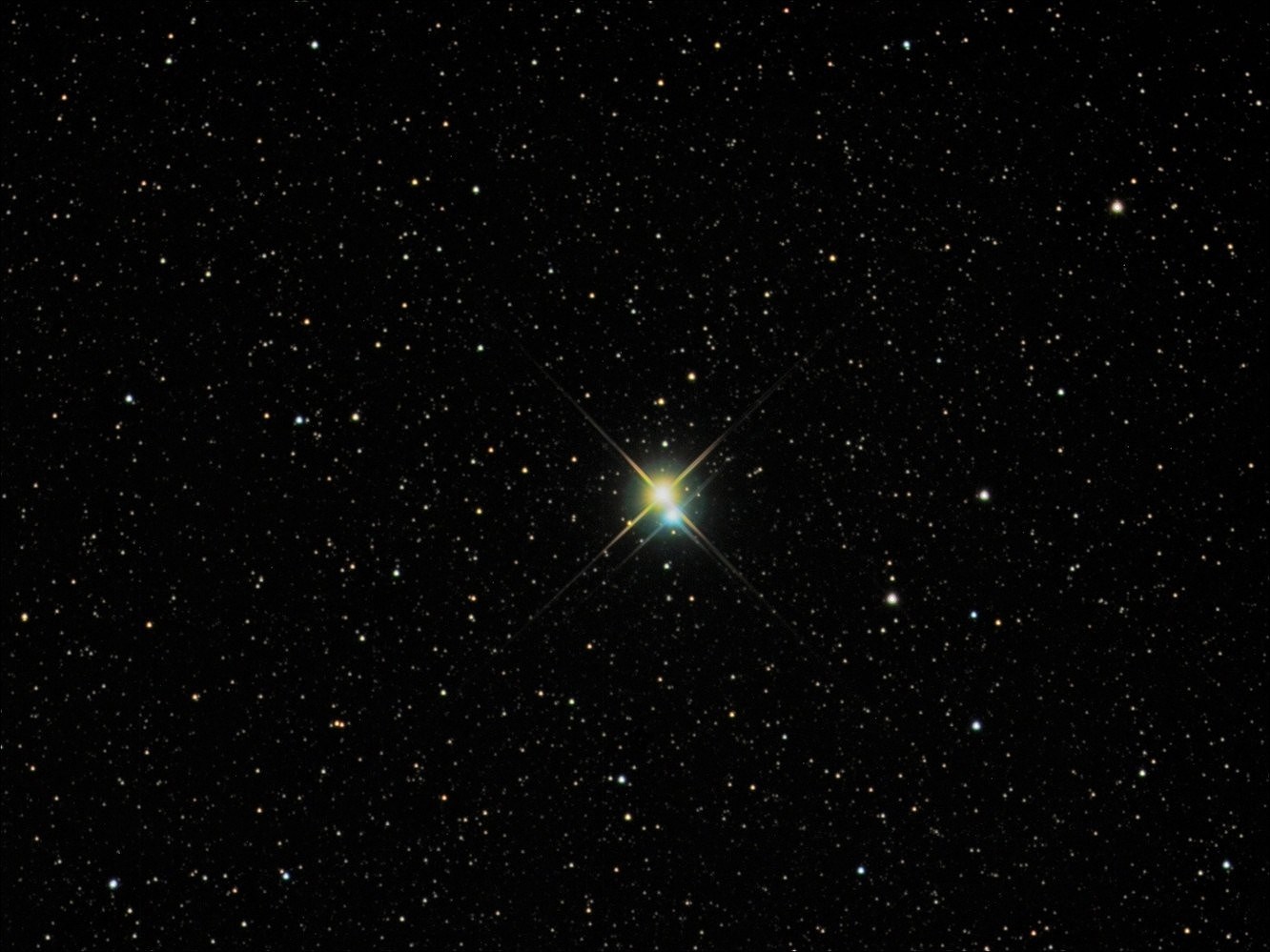 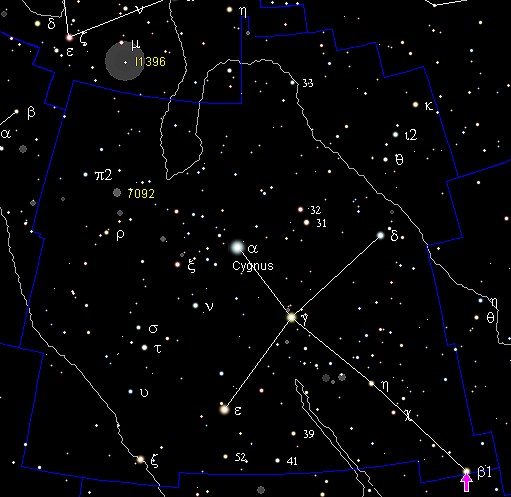 The next morning I reflecting upon the experience. While some might say that connecting to the cosmos and escaping into space is bad for us Starseeds but I beg to differ. It's not. Yes, it makes us homesick and might induce sadness and make us even more detached from out Earth life BUT if the Starseed use this connection to space as a means of remembrance it rather becomes a helpful tool to ground. Why? Because 1. it gives us a reason to keep grounding ourselves because after all, we are here on Earth to live on Earth and not outside of it - we can't be lightworkers on Earth if we are detached 2. we are reminded to embody the experience on Earth and ground into it; we don't have to be of it but we have to be in it to thrive 3. remembering where we came from is beneficial to understand our mission and why we are here right now. So next time you get the chance to stargaze, go for it! Get lost in space. Trust me, it's quite the trip. 👽 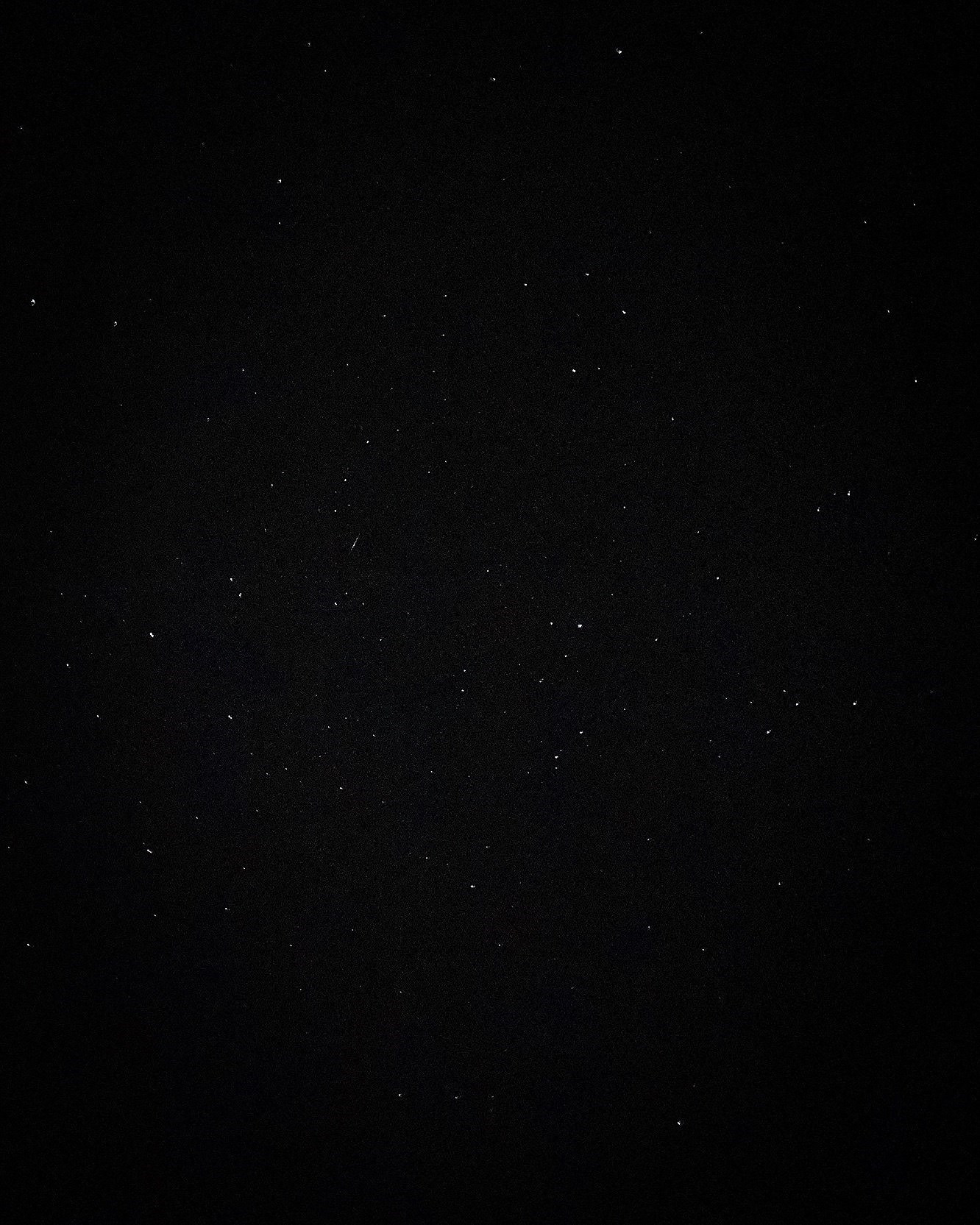