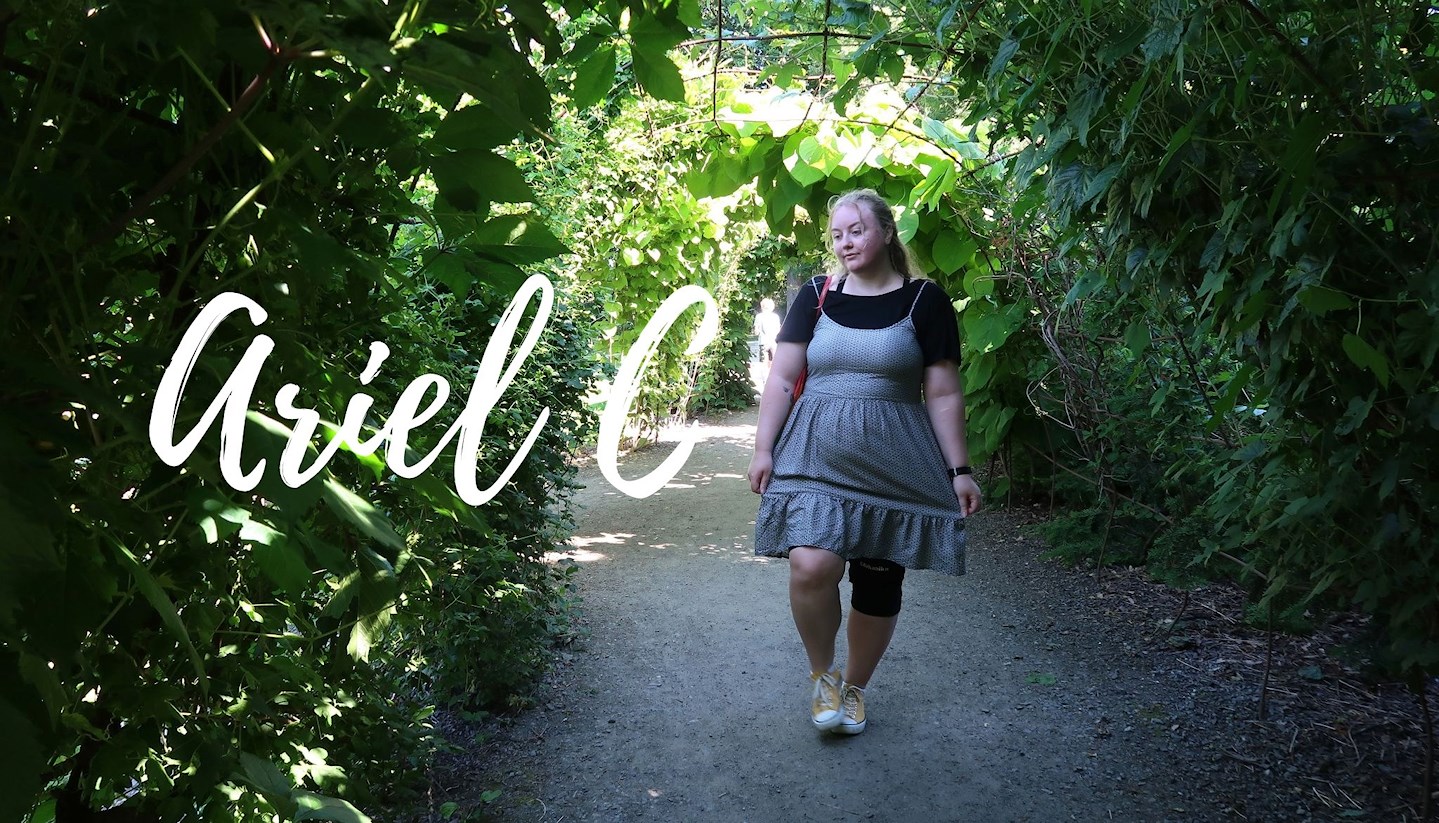 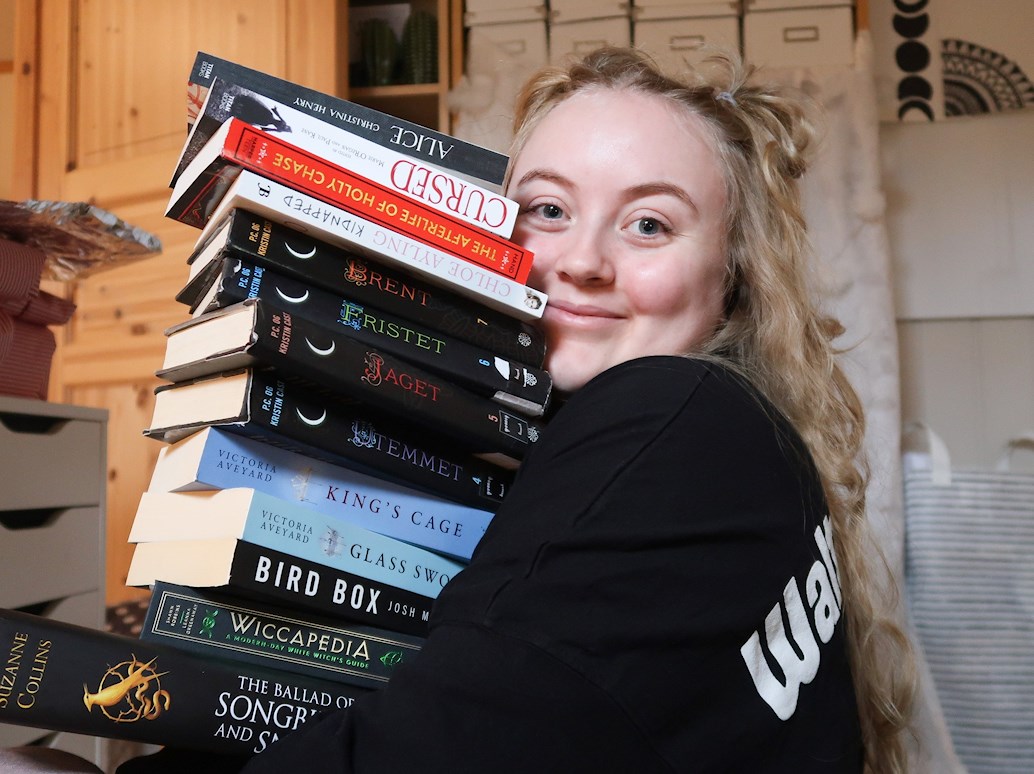 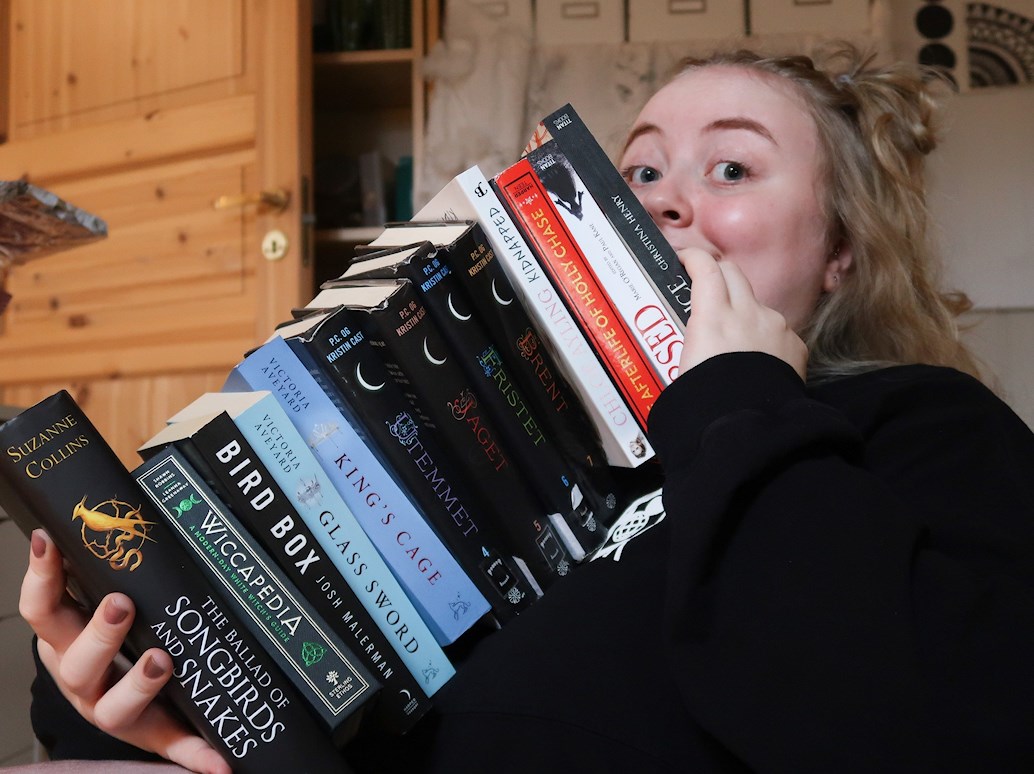 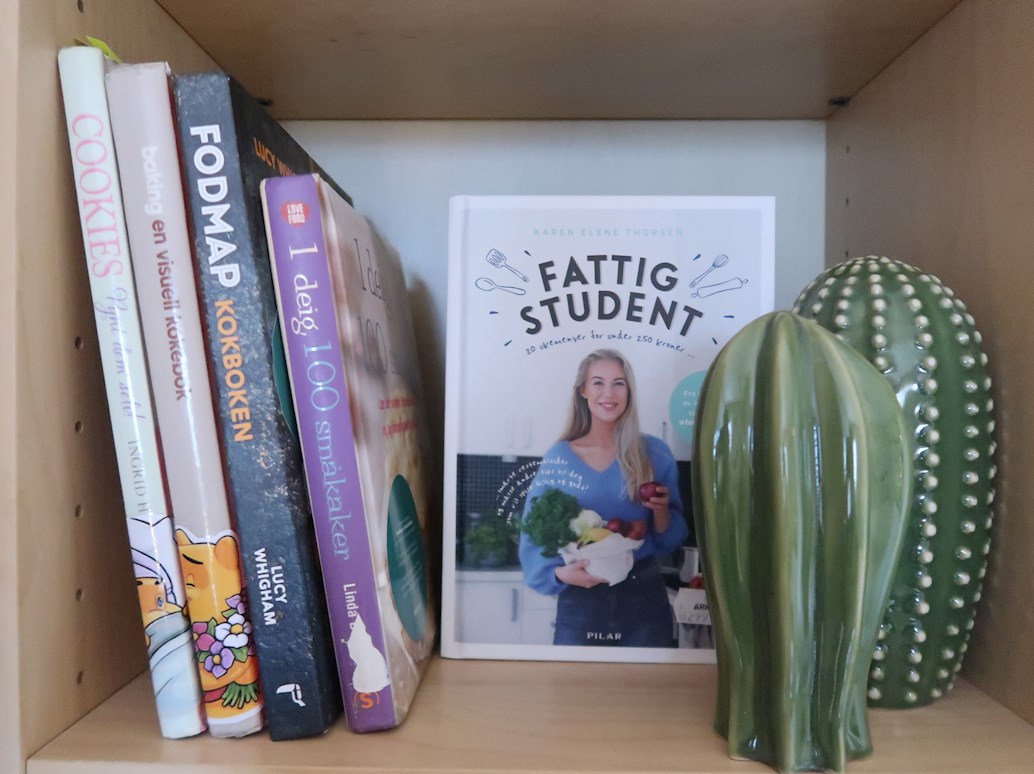 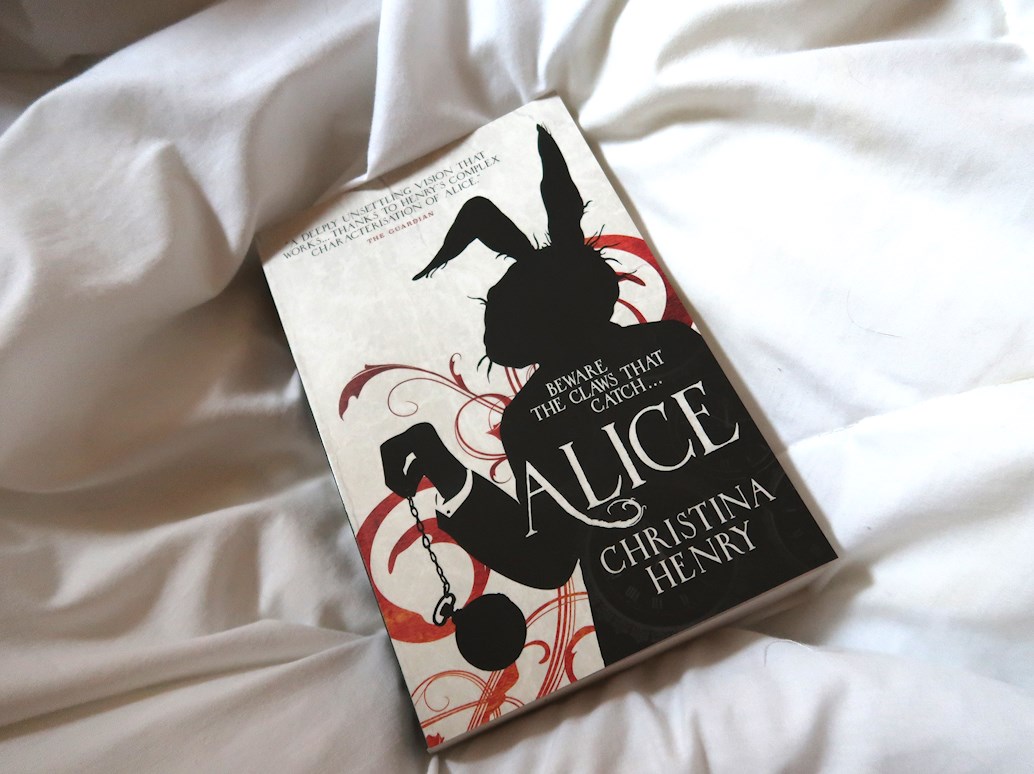 In a warren of crumbling buildings and desperate people called the Old City, there stands a hospital with cinderblock walls which echo with the screams of the poor souls inside.In the hospital, there is a woman. Her hair, once blonde, hangs in tangles down her back. She doesn't remember why she's in such a terrible place-just a tea party long ago, and long ears, and blood...Then, one night, a fire at the hospital gives the woman a chance to escape, tumbling out of the hole that imprisoned her, leaving her free to uncover the truth about what happened to her all those years ago.Only something else has escaped with her. Something dark. Something powerful.And to find the truth, she will have to track this beast to the very heart of the Old City, where the rabbit waits for his Alice. 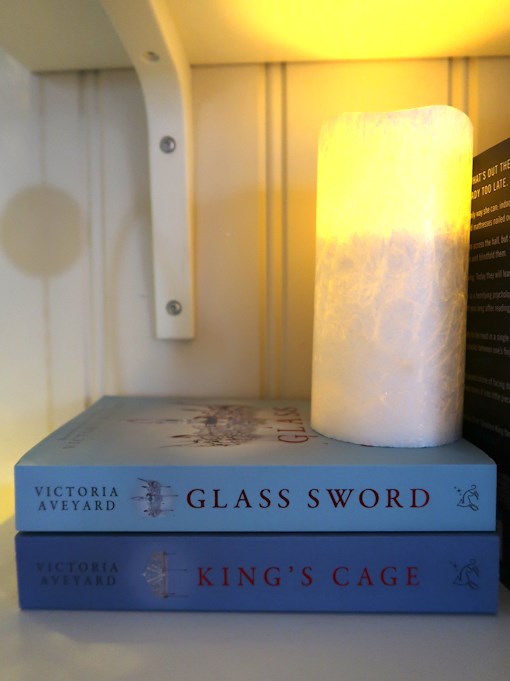 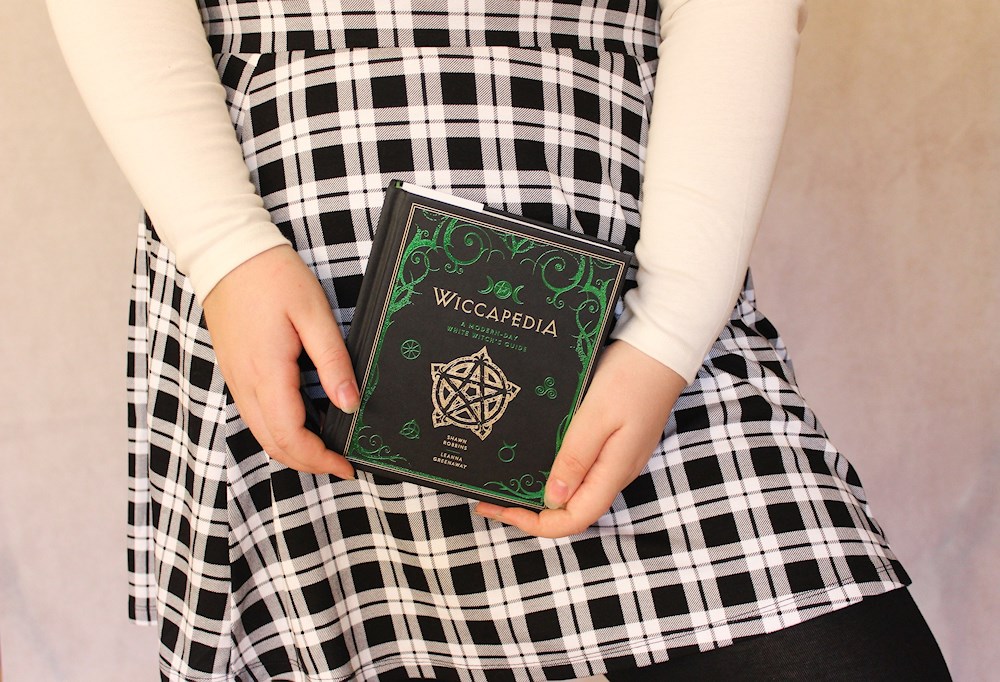 Power is a dangerous game.

Mare Barrow, a lowly Red in a world of red-blooded laborers and silver-blooded elites, thought she knew what her future held. But when she learns that her red blood has been disguising a secret ability, one usually reserved only for Silvers, her life is turned upside down.

How will the Silver ruling class keep her secret hidden from the increasingly restless Red population and their Scarlet Guard revolutionaries? And how will Mare use her sudden power to change the caste system, the kingdom, and the world--forever? 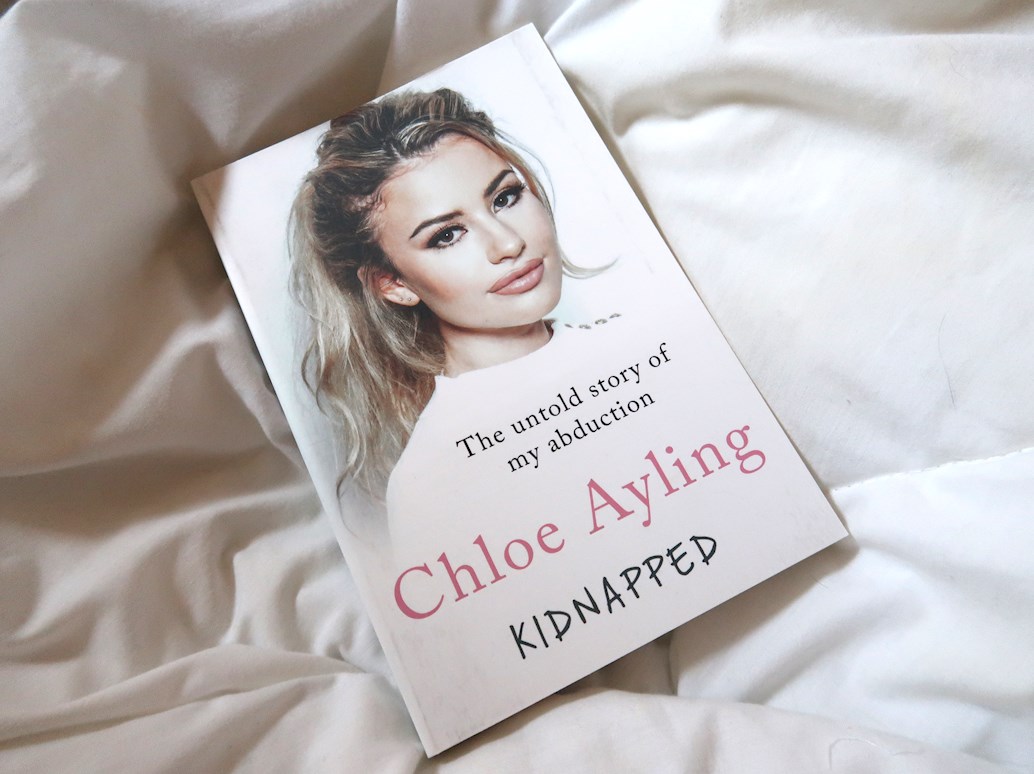 In July 2017, Chloe Ayling, a 20-year-old model from South London, was drugged and kidnapped in Milan, Italy. She was there for a photo shoot, but ended up abducted, bundled into the boot of a car and driven to a remote farmhouse where she was held captive for six days. She was told she was being auctioned on the Dark Web as a sex slave, and that if she tried to escape, she'd be killed instantly by agents of the Black Death gang. Chloe was eventually set free by twisted fantasist Lukasz Herba, and her story became a tabloid obsession and a national conversation.

On being freed, Chloe's version of events - along with some of the stranger circumstances of her kidnapping - drove the press into a frenzy. What Chloe has gone through is not trial by jury, but trial by media. One year on, her kidnapper, Lukasz Herba, has been found guilty and sentenced to sixteen years and nine months in jail, and Chloe is finally vindicated and able to tell the full story of her terrifying ordeal. 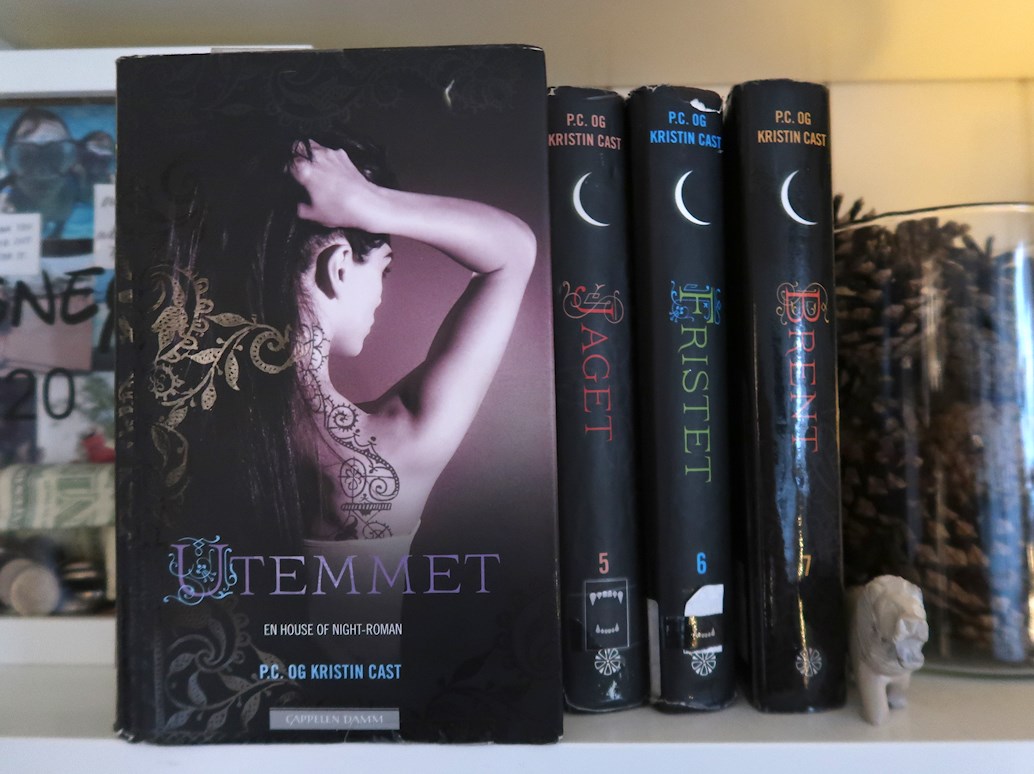 House of Night is a thrilling, New York Times bestselling book series that follows 16-year-old Zoey Redbird as she is Marked by a vampyre tracker and begins to undergo the Change into an actual vampyre. She has to leave her family in Broken Arrow, OK, and move into the House of Night, a boarding school for other fledgling vampyres like her. It's tough to begin a new life, away from her parents and friends, and on top of that, Zoey finds she is no average fledgling. She has been Marked as special by the vampyre Goddess, Nyx. Although Zoey has awesome new powers, it's hard to fit in when everyone knows you're special. As Zoey tries to make new friends and maybe find a hot boyfriend (or two), she comes up against all kinds of evil, from the perfect-looking, super-popular girl with not-so-faultless plans, to the mysterious deaths happening at the House of Night and all over Tulsa. Things at the House of Night are not always what they seem. Can Zoey find the courage deep within herself to find the truth and embrace her destiny? 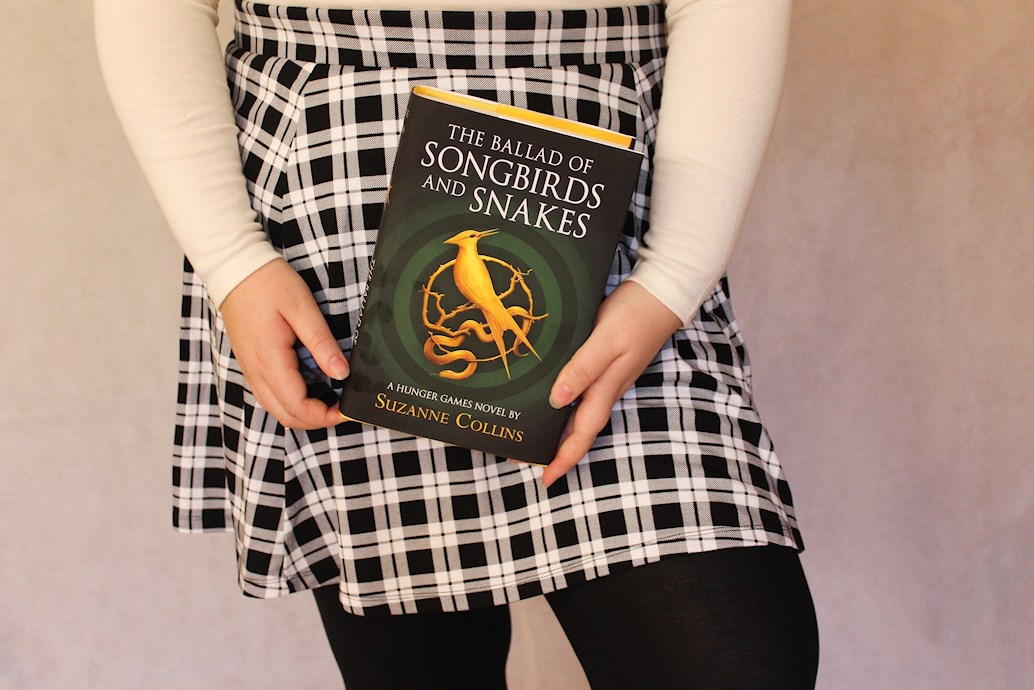 The Ballad of Songbirds and Snakes will revisit the world of Panem sixty-four years before the events of The Hunger Games, starting on the morning of the reaping of the Tenth Hunger Games. 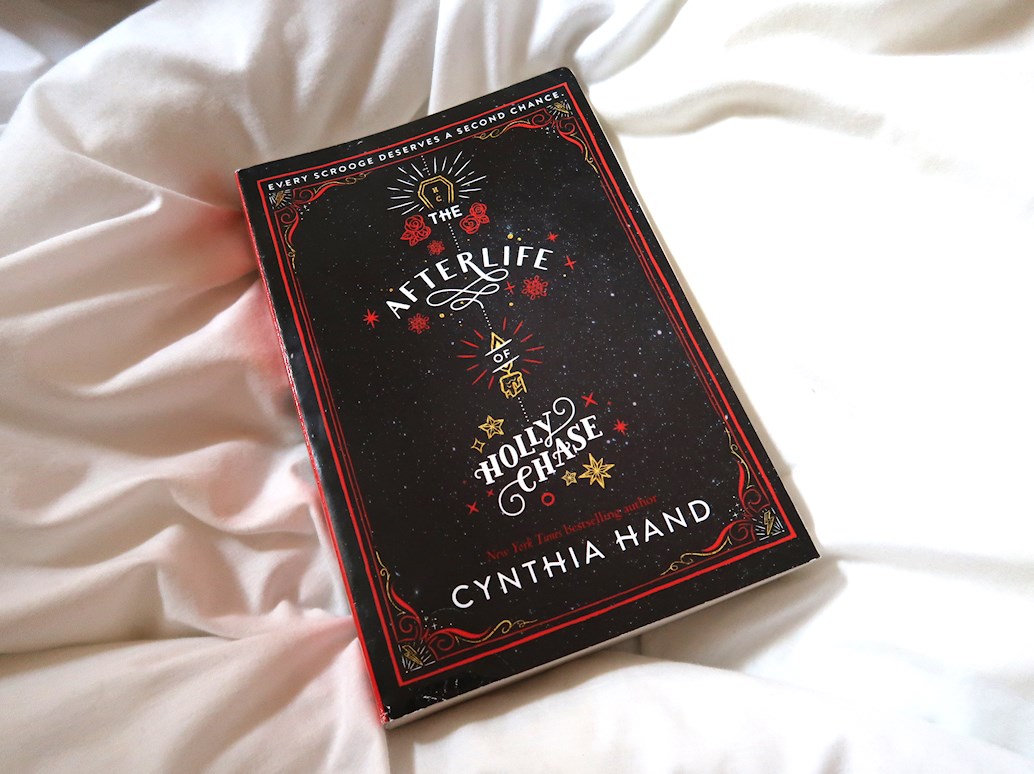 Before I Fall meets "bah, humbug" in this contemporary YA reimagining of A Christmas Carol from New York Times bestselling author Cynthia Hand.

On Christmas Eve five years ago, seventeen-year-old Holly Chase was visited by three Ghosts who showed her how selfish and spoiled she'd become. They tried to convince her to mend her ways. She didn't. And then she died.

Now she's stuck working for the top-secret company Project Scrooge--as their latest Ghost of Christmas Past. So far, Holly's afterlife has been miserable. But this year's Scrooge is different. This year's Scrooge might change everything… 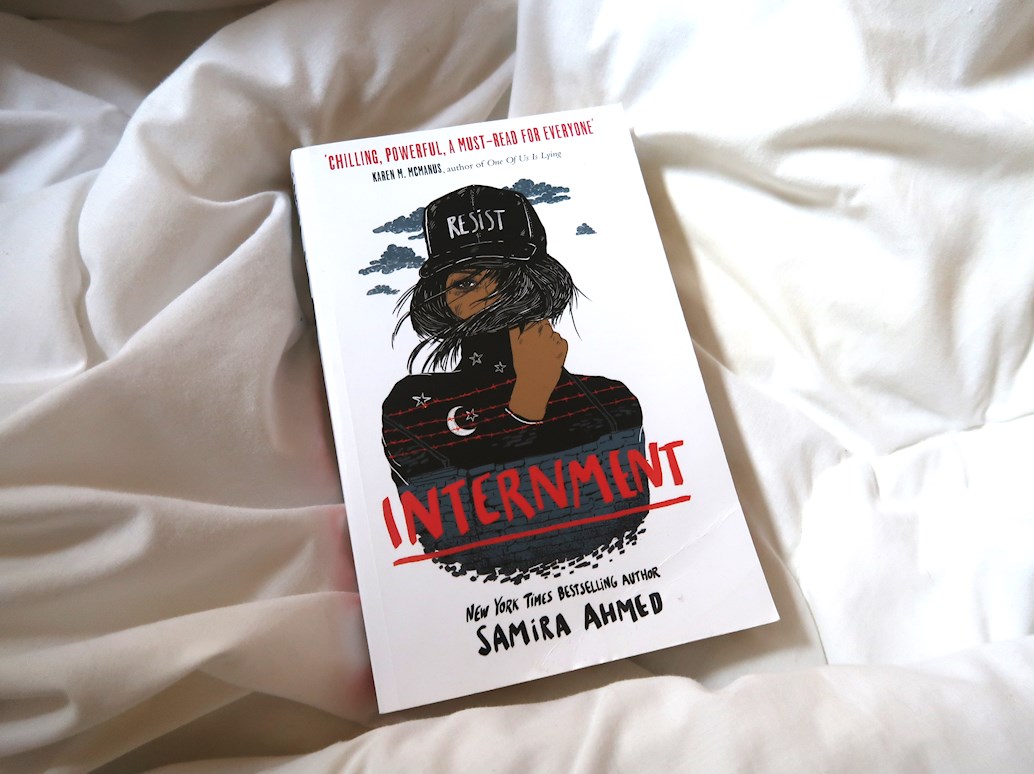 New York Times bestselling and Carnegie Prize-nominated author Samira Ahmed (Love, Hate and Other Filters) fights against Islamophobia and complicit silence in a novel about a futuristic internment camp for fans of The Handmaid's Tale. 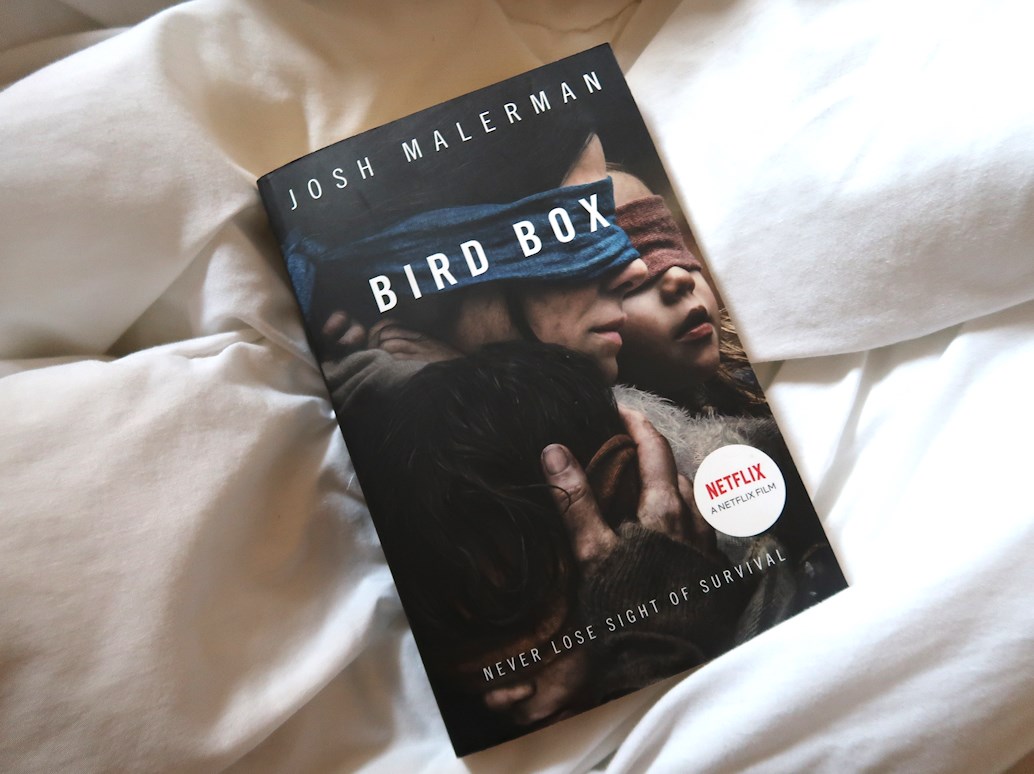 IF YOU'VE SEEN WHAT'S OUT THERE...IT'S ALREADY TOO LATE

Malorie raises the children the only way she can: indoors, with the doors locked, the curtains closed, and mattresses nailed over the windows.

The children sleep in the bedroom across the hall, but soon she will have to wake them and blindfold them. 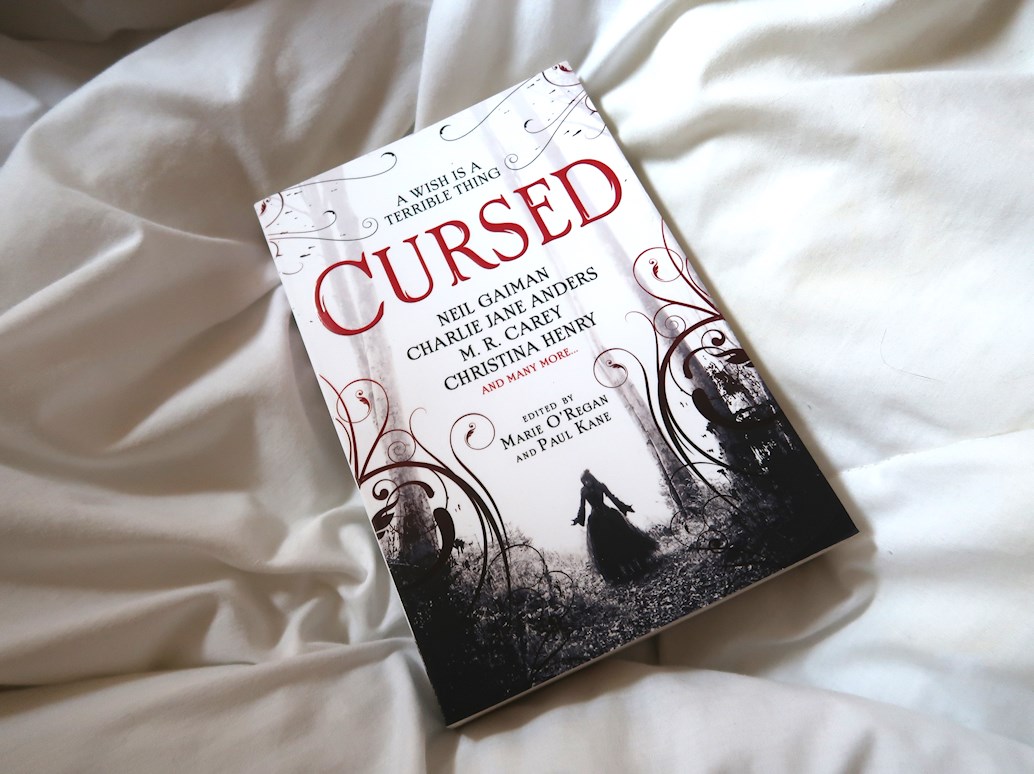 It's a prick of blood, the bite of an apple, the evil eye, a wedding ring or a pair of red shoes. Curses come in all shapes and sizes, and they can happen to anyone, not just those of us with unpopular stepparents... Here you'll find unique twists on curses, from fairy tale classics to brand-new hexes of the modern world - expect new monsters and mythologies as well as twists on well-loved fables. Stories to shock and stories of warning, stories of monsters and stories of magic.