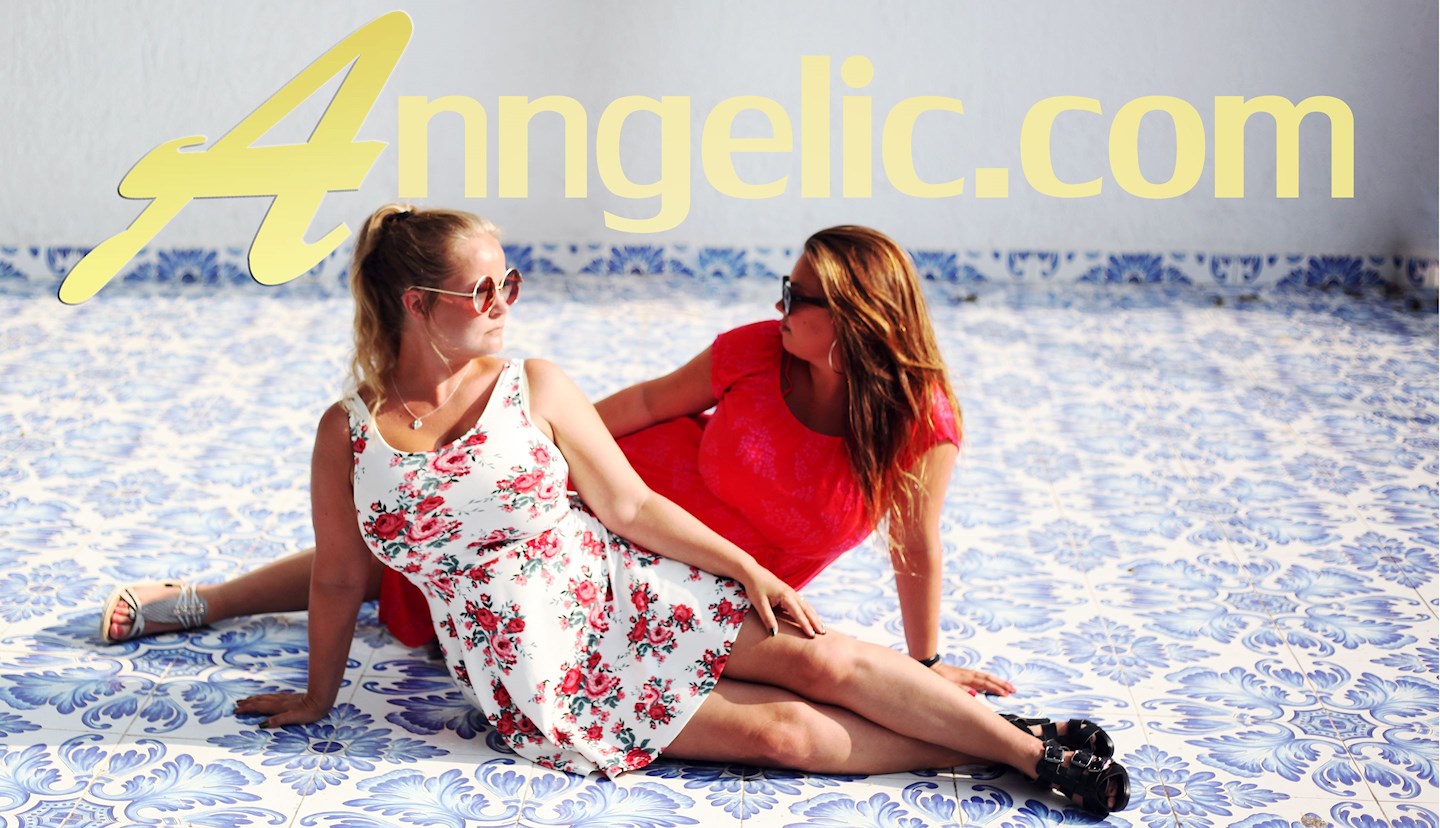 As I have told you, I was on a cruise a few weeks ago. It was just suppose to be me, my husband and our friend Hanna, but as we boarded the ship and entered the first bar, Dolly Parton appeared.

Angelica and her fiance was hiding around us the entire time we were waiting for the ship to dock. But since they didnt tell us they were comming on the cruise, they were determend not to bee seen by us. So back to Dolly Parton. Angelica was actually wearing a huge white wig, anyone would have noticed that wig if it wasent for the fact the it was a 90ies themed cruise.

So the surprise was on me! Trying to make the wind work with you while doing a quick photoshoot on deck of a cruiseship, is always an adventure. I do think we got a few good pictures and a lot of laughs.

Tell you more about the cruise to Finland in a bit.
//Ann