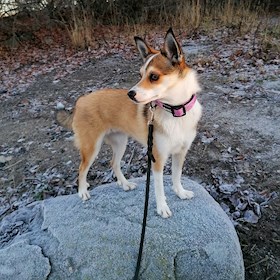 Hello.
Here we take one day at a time, the dogs are alert and Kiwi seems to feel better now than in a long time. She has gained a little weight, so it's positive in all the misery 😁

Otherwise, I have been on the phone for an average of 4 hours / day with Telia due to a genius making a mistake so we were without TV and broadband last Friday.

After that, it has just become a big fucking soup where one after the other blamed the previous one we talked to and nothing has been true. Can promise that it has boiled over really, you can not sit and promise things that are not true at all, so I am less satisfied.

Got to talk to a new girl tonight, she started laughing uncontrollably when she saw what the others had come up with during the week. There are double best settings of both TV and broadband, and lots of wrong promises and so on. Now we hope that everything will start working again 🙏

Here we continue to clean up as soon as the dogs have walked on the floors, wash traps every other day and spray them every single day.

We dry the dogs in the buttocks after pooping, all to eliminate Giardia cysts. Kiwi was a bit skeptical at first, but now she stops when I get to dry, she is so good little ❤️

Kiwi has started to get some royal canin low fat in a jar + homemade food and she responds well to that.

We went and bought a plate of food so she does not throw in the food and get a stomach ache, now it takes a while to get the food. 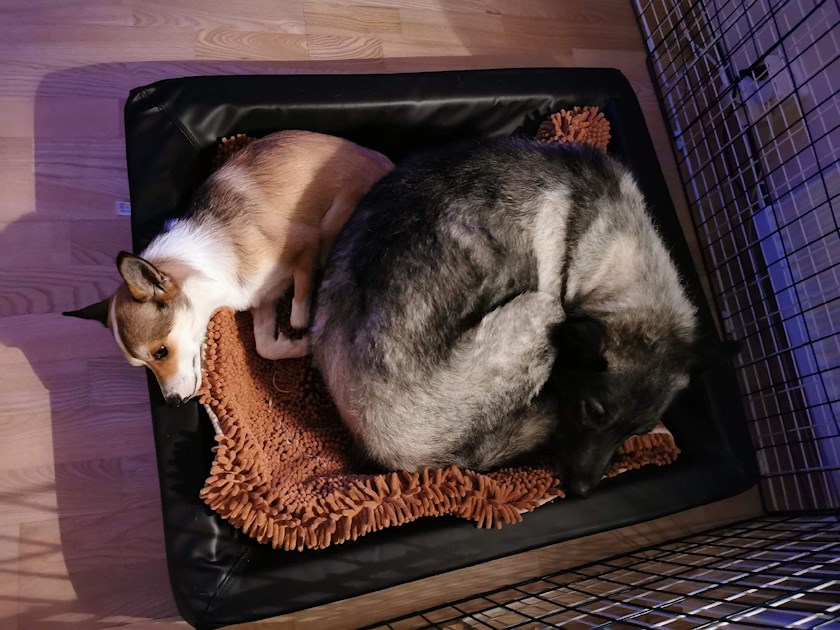