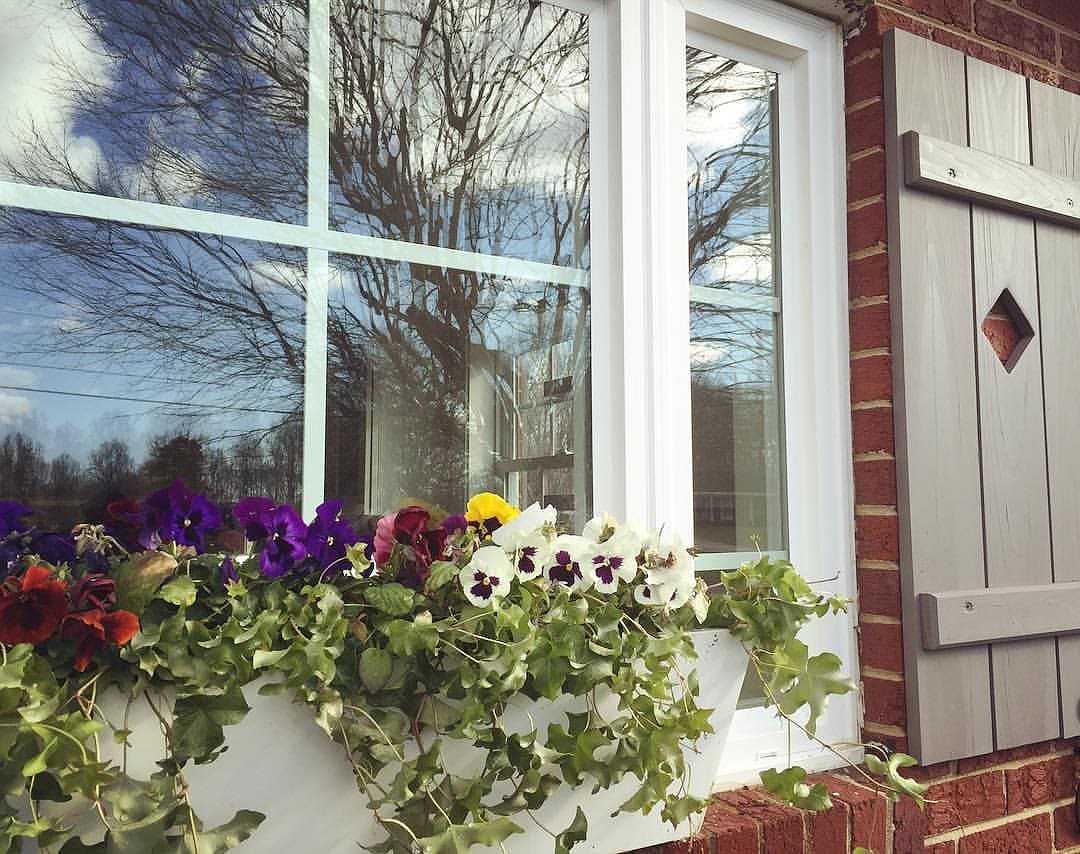 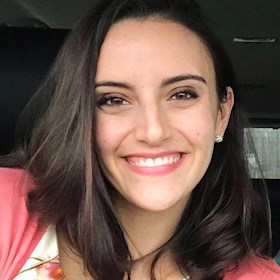 I’ll never forget the day I won the fifth-grade essay contest. I was in the hall with my classmates, waiting to be ushered into the cafeteria for lunch. The principal pulled me aside and told me that my essay, which I’d written in response to a prompt we received after finishing our local D.A.R.E. program, had stood out from among the rest. I had won the grand prize, which was a trip to Carowinds, an amusement park about two hours away.

At first, I was elated. I had never been to Carowinds, though I had heard their roller coasters were the best on the entire East Coast. I grinned widely and thanked her for the recognition. Then, in the same breath as her announcement, she said that as part of my acceptance, I would be required to read my essay aloud at the next PTA meeting, with all of the parents present. I immediately felt my heart sink to my ankles. I was attending in-school speech therapy daily, and working diligently to correct and reverse my stutter, but there was absolutely no way I had the confidence or ability to walk up on stage and read three pages out loud to anyone, much less an audience of elders.

I declined the award right there on the spot, as my friends walked past me to grab their lunch trays. The principal was confused, but then understood, and gave my prize to the runner-up. I, in return, got a certificate and a pat on the back for taking second place. The shame of that moment stuck with me for a very long time. You see, when you have a speech impediment, you live every moment in fear of engaging in a conversation that will give you a block or send you into a tailspin of consonant repetition. For all of their efforts, my speech teachers couldn’t get me very far, as I was too embroiled in my low self-confidence to put many of their tips into practice. I spent much of my youth as a wallflower, only speaking when spoken to, and nurturing a small group of friends who were equally introverted and shy as I was.

Though it was difficult to have big ideas but lack the capability to express them, I learned over time how to adapt. I became a really great writer. I found solace and expression in the written word and by the time I graduated high school, I had filled an entire plastic container with tomes of short stories, anecdotes, and the starts to dozens of fiction books. In college, I majored in English and somehow, by divine grace, was able to skip Public Speaking 101, which would surely have been the demise of any shred of self-assurance I was developing. I found a new set of friends who embraced and love my quirky way of speaking, and I slowly began to crawl out of my shell.

I also met and later married the love of my life during those years. The total opposite of me in so many ways, my husband is outspoken, expressive and oozes confidence. He’s a sales manager who speaks to people almost every second of the day, while I chose a career in technical writing, where I help turn engineering drawings and shorthand into comprehensive project plans. I love the challenge of it, but most of all I opted for this job path because it’s a highly non-verbal one. There are entire days when I don’t use my office phone. Those are the very best days.

A few months ago, I started taking baby steps toward building a stronger foundation of self-confidence for myself. Though I’d found relationships that built me up and sustained me, I found out that you have to how to love yourself before you can be totally fulfilled. I went back to speech therapy, only this time as an adult ready to finally tackle this beast, rather than a shy student who hated having to make up fake excuses to her friends as to why she was missing class for half an hour three times a week.

While there, I was fitted on my first appointment for an in-ear device that will mimic my own voice back to me when I speak. It works on the premise that stutterers don’t stutter when they speak in unison (totally true, and totally wild to me). That device, coupled with my weekly therapy sessions, is set to change the way I speak and communicate forever. I also take time to reflect, pray and calm my mind every day, usually in the morning before the kids wake up and the day starts getting crazy.

I’ve found that when my hands are wrapped around a warm mug, the sunrise is in front of my eyes, and my thoughts are focused on something far bigger than me, I’m able to release a lifetime of guilt, shame, anxiety and heaviness. Suddenly, I’m not Courtney the Stutterer. I’m Courtney the Brave, and I can do anything. I’d love to go back to that fateful day in the fifth grade and accept that award all over again. I’m certain I could face that challenge now. Maybe it just took 25 years to gather up that courage.